Attention Deficit Hyperactivity Disorder (ADHD) is primarily associated with nervous children. But there are also dogs that behave as if they have bumblebees up their butts.

Merlot’s behavior attracted attention early on. In many situations, the Golden Retriever would react with stress, be tense, antsy, and fidgety, and act completely twisted. “The SKG leader of the puppy playgroup should have referred us immediately to a behavioral veterinarian,” criticized his owner Susanna Bugmann from Davos GR. “We didn’t know that there were behavioral medicine doctors for animals.” Merlot was only diagnosed with ADHD by a behavioral vet when he was two years old. The dog comes from a litter of ten puppies. “It could be that Merlot has become an impetuous and wild puppy with a little tick due to a lack of education by his mother and too intensive socialization by his breeding family,” Bugmann suspects.

Maya Bräm Dubé is a behavioral doctor at the animal hospital in Zurich, at the Clinique du Vieux Château in Delsberg JU, and also in the Basel region. “We know too little about ADHD in dogs to be able to draw clear parallels. ADHD as a diagnosis as in the human area is not described in a uniform way,” she says. 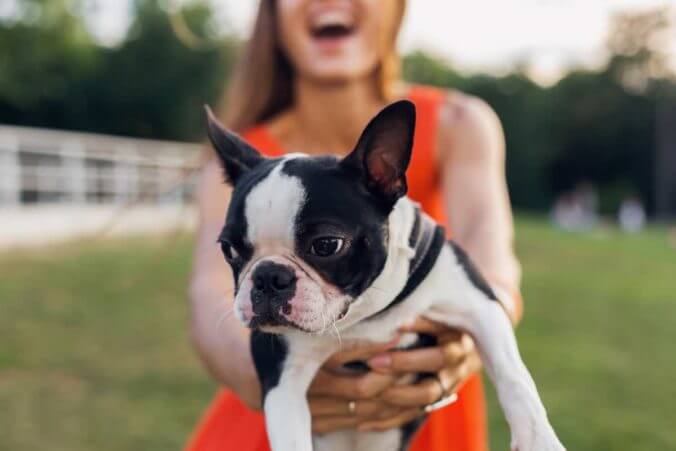 In French textbooks, one speaks of HS/HA (hypersensitivity/hyperactivity). The dog is unable to control itself. Methylphenidate (Ritalin), which is used to treat ADHD in children, can also be given to dogs, and in cases of true hyperactivity, it provides paradoxical calming to quadrupeds as well.

The behavioral vet warns against hasty diagnoses. The word “hyperactivity” is often used too quickly. “It’s more of a symptom than a diagnosis. It’s the root causes that you should focus on,” she says. The symptom “hyperactivity” can have many causes, such dogs are often overstimulated and stressed. The first thing she recommends to owners with dogs that can no longer calm down is to see a veterinarian. “The first step is to determine whether there is a medical reason for the behavior. Pain, metabolic disorders, or neurological diseases can lead to change inactivity. A physical ailment is a stress factor for the dog that it has to deal with.” If a physical problem can be ruled out, a visit to a behavioral specialist is necessary. The question arises why the dog does not calm down, what stresses him and what he communicates with this behavior. “What is normal for us humans can be stressful for dogs. For example, the environment smells and noises in your own home.”

In some cases, genetic factors would certainly also play a role, says Bräm. A litter that is too large and a mother dog that is overwhelmed, as was the case in “Merlot’s”, cannot be ruled out as the cause of ADHD. However, no studies are available. “But too few puppies are also not ideal because of the lack of contact with other dogs. The socialization by the mother dog, the breeder, and the owner plays a major role in the later life of the dog.»

Maya Bräm only uses medication when it is necessary. “It’s important to find out the cause of the behavior first, and it’s just as important for the dog to be able to relax,” the behavior specialist puts it in a nutshell. Sometimes the dog needs help with “shutting down”. She uses phytotherapy and the Canine Bowen technique for this. The latter is a gentle form of manual therapy. The vet is also open to other methods, such as Tellington Touch, homeopathy, and osteopathy.

Ursula Weisgram is an animal therapist and kinesiologist for humans and animals with her own practice in Gipf-Oberfrick AG. She has been at her job for eight years. During that time, she treated four dogs that were diagnosed with ADHD by a vet. “It is questionable whether this is really ADHD,” she says. She finds it sad and frightening when human diseases are projected onto animals. “Many dogs are simply under constant stress and most of the time socialization has not taken place at all.” Dogs would sleep a lot. Their activity during the day cannot be compared to that of a human. «A dog must also be able to rest during the day. It doesn’t have to be a permanent job,” says the kinesiologist.

Kinesiology is about bringing dogs back into energetic balance, reducing stress, and enabling them to lead a more species-appropriate life. “Even during the treatment, the owner can see how his dog is calming down,” says Ursula Weisgram. The feedback from the four affected dog owners would also show her that hyperactive behavior could be reduced. But only kinesiology does not help the dog. “It’s an interaction between kinesiology and a change in the everyday life and behavior of the dog owner.” Because often the dog’s ADHD was only caused by the behavior of the owner. 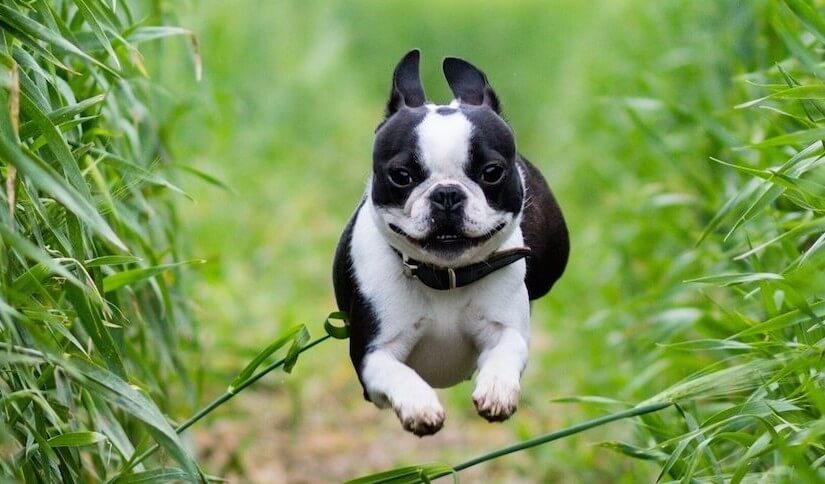 Weisgram’s therapy is supported with homeopathic remedies and Schuessler salts. The food is also an important point. Many foods contain additives in higher doses that are difficult for an overactive dog to break down. She, therefore, relies on natural raw meat feeding.

Susanna Bugmann has also found a way to get Merlot back on track up to a certain point. “We had a lot of patience with Merlot. Despite ADHD, thanks to persistence and love, he has become an almost perfect gentleman with many positive qualities.» Merlot suffered from a splenic tumor and recently had to be put down at the age of ten and a half. He was one of the reasons why the family founded the non-profit organization “Best Friends & Partners”. The organization specializes in individual advice on dog issues. This is close cooperation with a team consisting of qualified professionals such as dog trainers, prevention specialists, veterinarians, animal psychological consultants, animal therapists, behavioral medicine specialists, and breeders.