They bark, growl and howl. In this, dogs are no different from wolves, their ancestors. However, the domesticated four-legged friends have learned something new over the past 14,000 years and have also adapted to humans in terms of communication.

From an early age, both wolves and dogs learn that they can support their physical signals with certain vocalizations. For example, if the animal growls while standing in a stiff position and pricking its ears, it reinforces the threat. The longer and deeper it grows, the more serious and determined it is to attack. Because deep tones usually have a threatening meaning, high ones are rather soothing ones. Suffering, on the other hand, is a weakened bark used, for example, to warn you when a stranger is approaching.

Every owner should also take advantage of this knowledge and give commands in a calm and deep tone and praise instead in a higher, friendly position. In addition to the pitch, dogs also distinguish the duration of the tone and the number of repetitions. 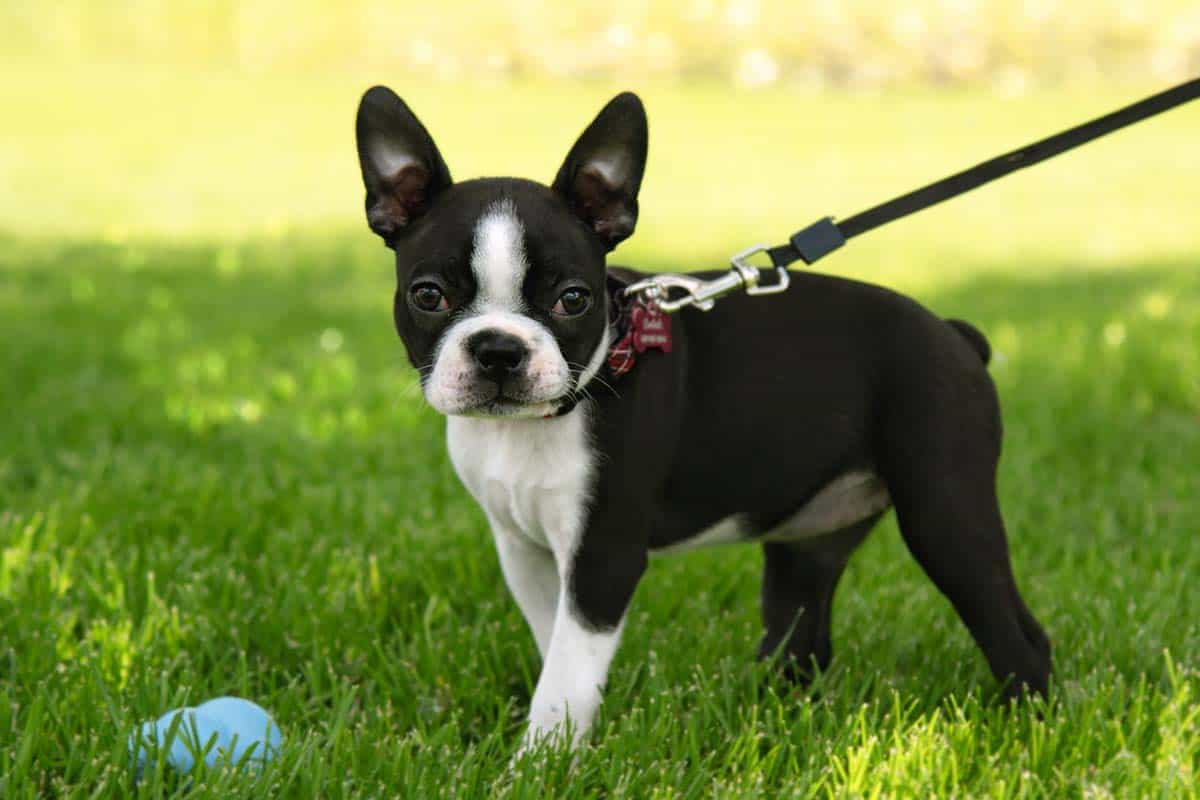 The most well-known sound associated with wolves is howling. Contrary to what is conveyed in many films, they not only howl at the full moon but primarily to call their pack together or to draw their pack’s attention. Maybe they lost it while hunting or got scattered for some reason. They can still hear a comrade howling from up to six kilometers away.

If it still doesn’t lead to success, the animal strikes a different key, the howling turns into a squeaking howl, which is much quieter and sounds sadder. If it continues to be alone and looking for its pack, it will move on to the next stage: barking howling. This can last for hours and even several days. Instead, when dogs howl together, or even together with bipeds in the domestic environment, they are confirming their togetherness and territory.

Incidentally, researchers from the “Wolf Science Center” in Ernstbrunn, Lower Austria, made another discovery last year in terms of howling: wolves howl at different rates depending on which pack member is missing. If it is an alpha or beta animal, i.e. high up in the hierarchy, the howling sounds louder. The search for the missing person is also louder when the emotional bond between the animals goes beyond the actual level of pack affiliation – close friendships often result and real cliques form.

When dogs are still in the puppy stage, they also like to howl from time to time. Much like the human baby who learned to cry to get attention, they will howl when they are bored or hungry. However, loud howling is to be distinguished from this and not to be taken lightly, as it can be an expression of pain in both puppies and adult animals.

If the dog feels uncomfortable because it is alone or has to cope with the loss of a pack member, it often begins to whimper or whine softly. In addition to such psychological pain, however, whimpering can also be the result of physical torment.

Growling, on the other hand, is clearer and (almost) always to be understood as a threat. If the dog stops growling, that doesn’t mean that it’s pulling back. On the contrary: if, for example, it growls at a fellow animal for a while without it lying on its back or showing other calming signals, it may well stop growling, but only to attack silently. If, on the other hand, he only growls briefly, he is unsure himself and not really ready for an attack. However, if the growling occurs while playing, it is simply an expression of excitement.

Close Listening is Required When Barking

Is the dog’s favorite sound barking? none. Actually, the four-legged friends only bark in extreme situations. And basically only in communication with people and rarely with each other. Nevertheless, there are a variety of different types of barking and, as is so often the case in life, the differences are in the details:

If the two-legged friend really wants to understand his animal friend, he not only has to interpret his body language but also listens very carefully. If that is too much, you can at least remember the following: Repeated barking indicates an urgent concern. If the dog takes a few breaks from barking instead, it’s not that important to him. 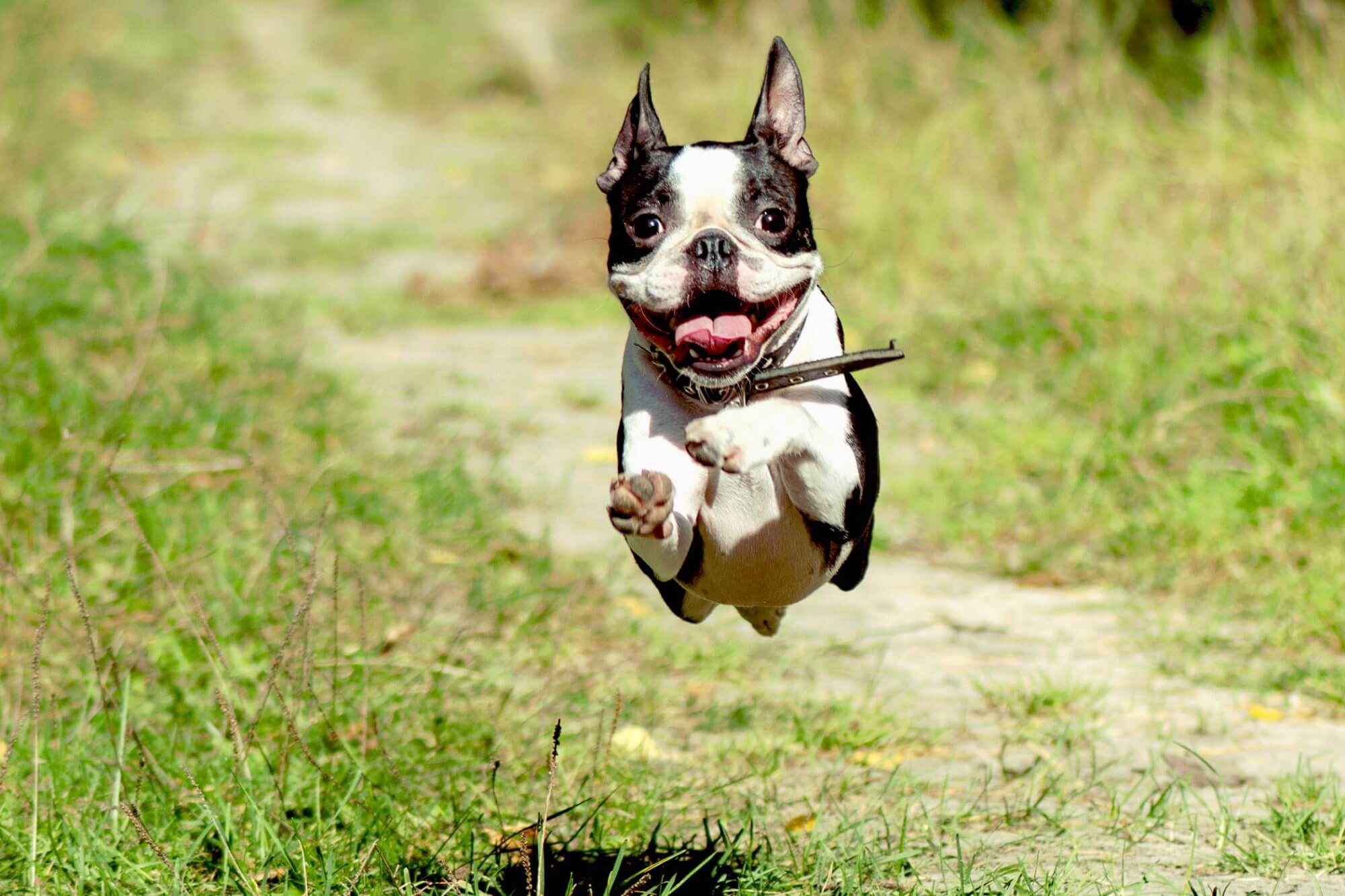 And how do you calm him down? By taking him seriously. The owner should not get into a hectic rush, but calmly and calmly look for the cause of the barking attack. If it is a question of visitors, he must receive them first. In this way, he proves his role as the leader of the pack, who has the upper hand in every situation and gives the four-legged friend the security he needs.