Hardly any other topic is discussed as much by dog lovers as the perennial favorite «mixed breed or pedigree dog». Are mixed breeds more resilient? Or is a family tree the guarantee of health?

It was kings and princes, princes and counts who first saw more in dogs than just useful helpers. The nobles of the 19th century began to adorn themselves with their dogs, turning them into status symbols. So it was only a matter of time before the first breed standards were established in England and the first association, the Kennel Club was formed. Although around 150 years have passed, opinions are still divided as to whether it was a good idea. 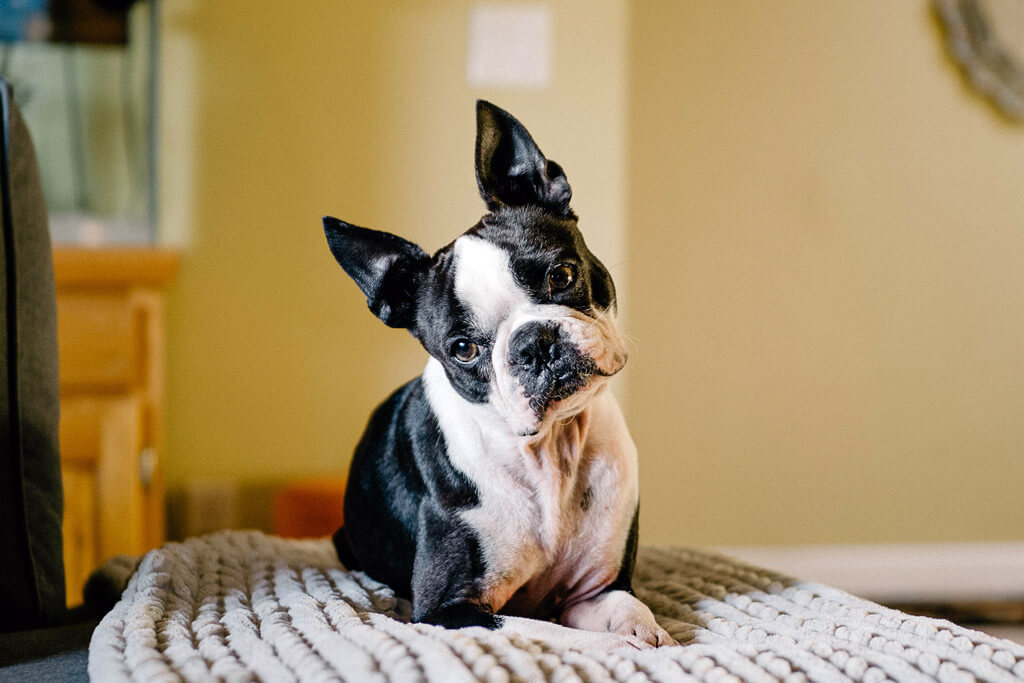 The main controversy is usually the question: Which is more important, the welfare of the animals or the taste of the people? In general, breeders try to combine the best genes in the animals to get the best results. Dogs without papers or mixed breeds are therefore often viewed as inferior. In fact, there are certain breeds that have been or are still being bred with restrictions.

And that has consequences: Dogs pay close attention to the facial expressions and gestures of their counterparts, interpret the tail and body posture and interpret, for example, a snout and pricked up ears as a threat. With floppy ears like the dachshund’s, it’s not so easy to see the aggressiveness, while the pug always comes across as quite unfriendly.

It is even more difficult with the fluffy bobtail, whose long fur makes almost any canine communication impossible. The tail and legs are hardly visible here so that appeasement gestures such as the tucked-in tail and the raising of the paw are quickly overlooked. You can also read their mood from the eyes of the four-legged friends. Whether sad, anxious, or happy, a look in the eyes reveals it – if possible. With the bobtail, that too becomes difficult.

In addition, some inbred traits can also result in enormous health problems. Let’s stick to the pug. The dog’s most important organ is known to be its snout, its sense of smell is a million times better than that of humans. He reads the trees in the forest with it like we read the newspaper, scents dangers, and tracks down prey. In order to absorb as many scent molecules as possible, the inside of the nose should be correspondingly large. It is therefore not surprising that wolves, as the ancestors of dogs, resemble a shepherd dog with a long snout more than a short-snouted pug. The latter mainly suffers from the malformed nasal conchae, which causes him immense breathing problems.

For these and other reasons, experts such as the cynologist and author Hellmuth Wachtel repeatedly question dog breeding. In various media reports, he asked whether it made sense to repeatedly use a specific male dog that was considered perfect for breeding. Whether you can actually eradicate hereditary diseases and produce perfect dogs. So combine the best with the best, is it that simple? In his opinion not. “In the last few decades, there has been an increase in defects and diseases,” he said. According to the Austrian, the 400 hereditary diseases that are now known are the result of decades of line breeding (inbreeding), overuse of individual males, and insufficient selection for health.

Yvonne Jaussi, the board member of the Swiss Cynological Society SKG, sees things differently: “It is true that there are around 400 hereditary diseases in dogs. However, the number is put into perspective when compared to the approximately 4,000 hereditary diseases that are known to affect humans. With our better diagnostic options and the major advances in molecular genetics, diseases and genetic mutations have been discovered that could not be detected before.” Nevertheless, she says that it makes perfect sense to limit the breeding use of male dogs “until you have obtained enough reliable results to decide on further use depending on the health and character of your offspring.” In addition, very close inbreeding, such as the mating of father and daughter animals, is prohibited in most breeds anyway. Various umbrella organizations such as the Fédération Cynologique Internationale, FCI for short, are responsible for this and for the general well-being of pedigree dogs.

But didn’t nature create sexual reproduction to allow unrelated individuals to mate, thereby guaranteeing genetic diversity? A variety that stands for health and resilience? But even with mixed breeds, there is no guarantee. Who has always known the parents of the cute puppy, knows what defects they have and how they relate to each other. Maybe they were siblings?

There is no Provision for Mixed Breeds

The many scientific studies don’t necessarily help with the decision of whether to have a mixed breed or a pedigree dog. Many conclude that they both suffer from the same inherited disorders, especially when it comes to defects as common as hip dysplasia (HD). “The reason is that a large number of mutations in the dog genome were already present before pure breeding of pedigree dogs began,” explains Jaussi. A mixed-breed can be just as healthy or sick as its purebred counterpart. But in contrast to breed breeding, there would be no specific check-ups for mixed breeds. “A half-breed is only examined if he has health problems. Otherwise, he is considered healthy without it being explicitly proven.” On the other hand, sick dogs would not be bred at all. 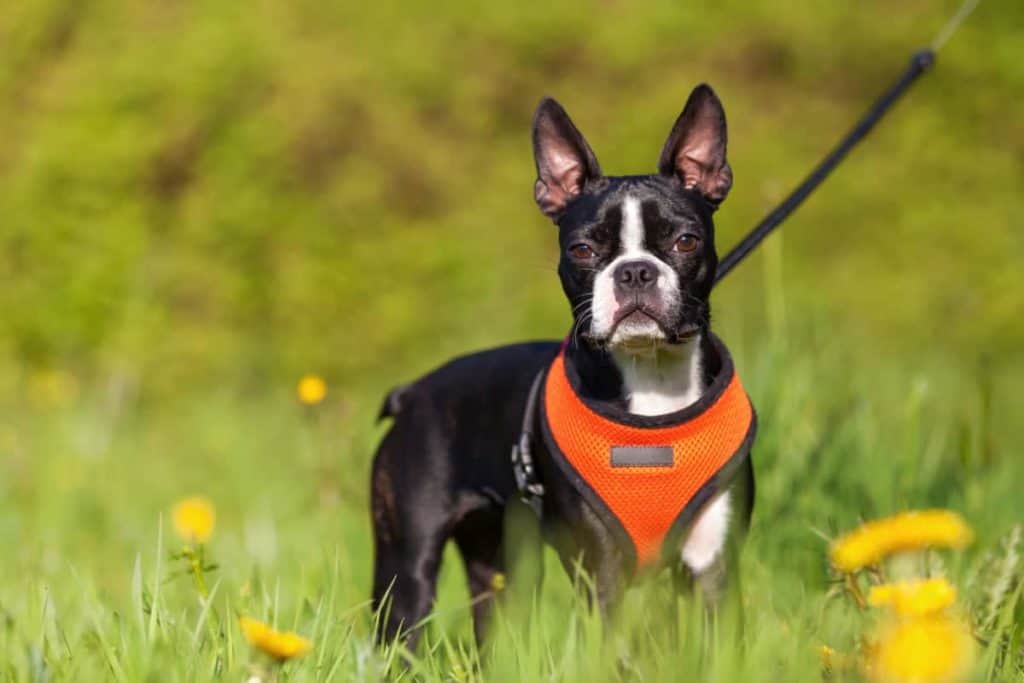 Of course, the opposite is again the definition of sick. Is it healthy if dogs smell bad or can’t communicate with each other? However, if you look at the situation regarding “official” hereditary diseases, the SKG gets support from Vienna. The university there has evaluated more than 5,300 medical records of pedigree and mixed breed dogs and says: Mixed breeds do not have a lower chance of HD, gastritis, and Co. – but not a higher one either.

Nevertheless, the Viennese, like some other studies, came to the conclusion that mixed breeds are getting older. This could be because they are spayed more often and spayed dogs tend to live longer. Whatever the reason, on average, mixed breeds live one to two years older than pedigree dogs.