Feeling jealous is quite common in today’s time. We all felt jealous of our life at some point in time. But can dogs feel jealous too? Scientists usually don’t believe this fact that dogs can also feel this emotion of jealousy.

Have you ever noticed any symptom of jealousy in your dog? You must have. When you give attention to another dog in front of him, he wines or rubs his belly. Is this cuteness called jealousy? Is it even possible for an animal like a dog to get jealous? Let’s find out.

What Is the Definition of Jealousy?

It’s a complex emotional feeling that comes with different types of emotions such as envy, abandonment, fear, humiliation and sometimes anger. According to psychologists, sometimes, meaningful relationships are valued and preserved just because of this emotion called jealousy. It’s prevalent among humans. But the question is, can dogs feel this emotion called jealousy?

Can Dogs Be Jealous?

Yes! Your dog can get jealous as well. But never get confused between a human’s jealousy and the dog’s jealousy. Dogs have emotions and feelings too. So if you find your little friend a bit jealous of something, always try to approach him with love compassion and sensitivity. That’s because these animals are not only loyal but also sensitive and emotional.

Is There any Similarity Between a Human’s Jealousy and a Dog’s Jealousy?

The answer is no. It’s not as complex as the emotions of a human. Dogs never pay attention to similarity or equality. They have no craving for fairness. They just want to get rewarded for their action. For example, if you offer a dog more rewards than your pet for the same action, he will not get jealous. All he wants is a part of that reward. 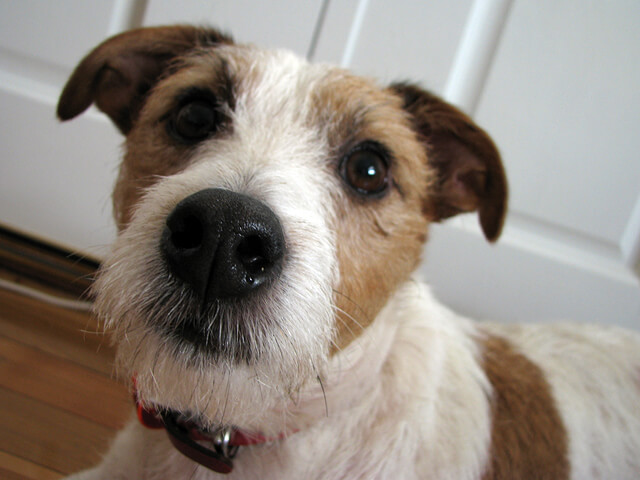 Indeed dogs sometimes feel jealous. But there is no similarity between a human’s jealousy and a dog’s emotion of jealousy. It’s not nuanced as human emotions.

Now let’s get to know the difference between primary and secondary emotions. It will help you to understand your beloved pet’s emotions better.

What Are the Differences Between Primary and Secondary Emotions?

Scientists usually categorized emotions by separating them into two parts, primary emotions and secondary emotions. Now, what are the primary emotions? These are the universal emotions found in everyone, including anger, fear, surprise, disgust, and happiness.

On the other hand, guilt, jealousy, envy and shame are known as secondary emotions featured in different movies to express complex cognitive functions.

You can easily access this on your own. If you are a dog owner, try this entertaining yet straightforward method of displaying affection to a fake thing like a book or plastic toy or even towards a dog. You will notice instant jealousy in there expression and behavior. Whether your beloved friend will snap that thing or he will push or touch you to get your attention or snatch your attention from that particular thing.

Yes, it’s not that complex, like human behavior. What you need to understand that your beloved pet has emotion too. It depends on social interaction. If you start ignoring him for another object, he will undoubtedly get triggered and experience jealousy.

The Jealousy Between a Mother and a Puppy

Young puppies are cute and adorable. As a result, they get a lot of attention from the owner. At that time, the mother dog finds that all her attention is getting diverted towards her puppies. She gets jealous and starts ignoring her own puppies and sometimes even tries to get rid of them. Knowledgeable owners usually don’t treat their dogs differently. They always try to pay similar attention as they know the result of showing attention to the puppies only.

Dogs have a wide range of different emotions as they are also social animals. So they get triggered by different social interactions. Dogs also hold the hormone oxytocin. That is why he expresses both their jealousy and love while interacting with humans. As a responsible dog owner, you should notice and pay attention to your beloved pet’s changing emotions.