When docking, the dog’s ears or tail are shortened. Although this procedure is forbidden in many countries, there are still many docked dogs. You can find out why this is so here.

A Doberman pinscher has pointed ears and a Boxer has a short tail – at least that’s what many believe. What very few people know: these breeds actually look very different. Dobermans are born with floppy ears and Boxers are actually born with a long tail. Unfortunately, they are one of those dogs that are often docked.

When docking, the dog’s ears or tail are cut off in a surgical procedure. As a rule, people have their dogs docked so that they meet certain ideals of beauty: they should look dangerous and scary. But docking is torture for dogs. Read here why this is the case and why there are still many docked dogs in Germany despite the ban.

Contents hide
1 Docking the dog: This is done during the procedure
2 Why is dog docking prohibited?
3 Why do you still see docked dogs so often?
4 What can be done to stop dogs from being docked?

Docking the dog: This is done during the procedure 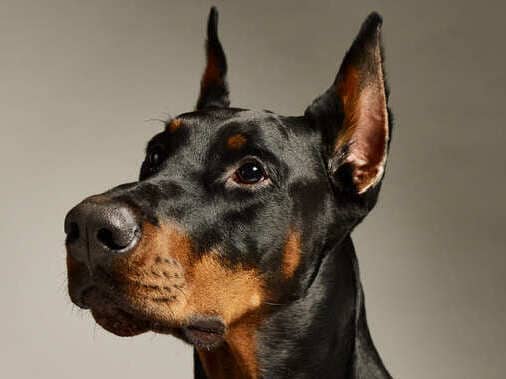 Cropped dog ears are pointed and pointed straight up. To achieve this, the dog is often docked when it is about seven weeks old. A so-called docking template is placed on his ears. Anything that protrudes will be cut off. Veins and nerves are severed. The remains of the dog’s ear are sewn up and tied at the top. The bandage can only be removed after two to three weeks. The entire process is extremely painful for the dog.

Ears are often cropped in these dog breeds:

The tail is also often docked in dogs. When dogs have their tails cut off extremely short, they are usually only a few days old. The animal loses several caudal vertebrae when docking.

Among other things, the tail is often docked in these dog breeds:

Why is dog docking prohibited?

Cropping dog ears has been banned in Germany since 1986. The tail may not be docked since 1998. However, keeping a dog with its ears or tail cut off is permitted.

Hunting dogs are excluded from this ban. They sometimes have their tails docked to avoid injuries to the long tail of the dog.
It is forbidden to dock dogs for these reasons:

The people who perform this procedure often have little medical knowledge. Therefore, errors often occur. If the ears are not the same length at the end, for example, the whole procedure is often even repeated.

Sometimes the ears are crooked after docking. Silicone sticks are then inserted under the dog’s skin to make them stand straight up. All of this means additional suffering for the animal.

While in the past docking was often required by breed standards, it is now illegal to show a docked dog at breed shows.

Why do you still see docked dogs so often?

Although docking dogs is forbidden in Germany and many other European countries, you still often see dogs with cropped ears or tails that are much too short. One of the reasons for this is that the procedure itself is prohibited in Germany. Keeping a docked dog is allowed.

So buying a dog that has already been docked is not a problem. Some also have their dogs docked abroad and then take them back to Germany with them. The countries concerned often do not have high medical standards and there are devastating complications during the procedure. This is an additional danger for the dog.

What can be done to stop dogs from being docked? 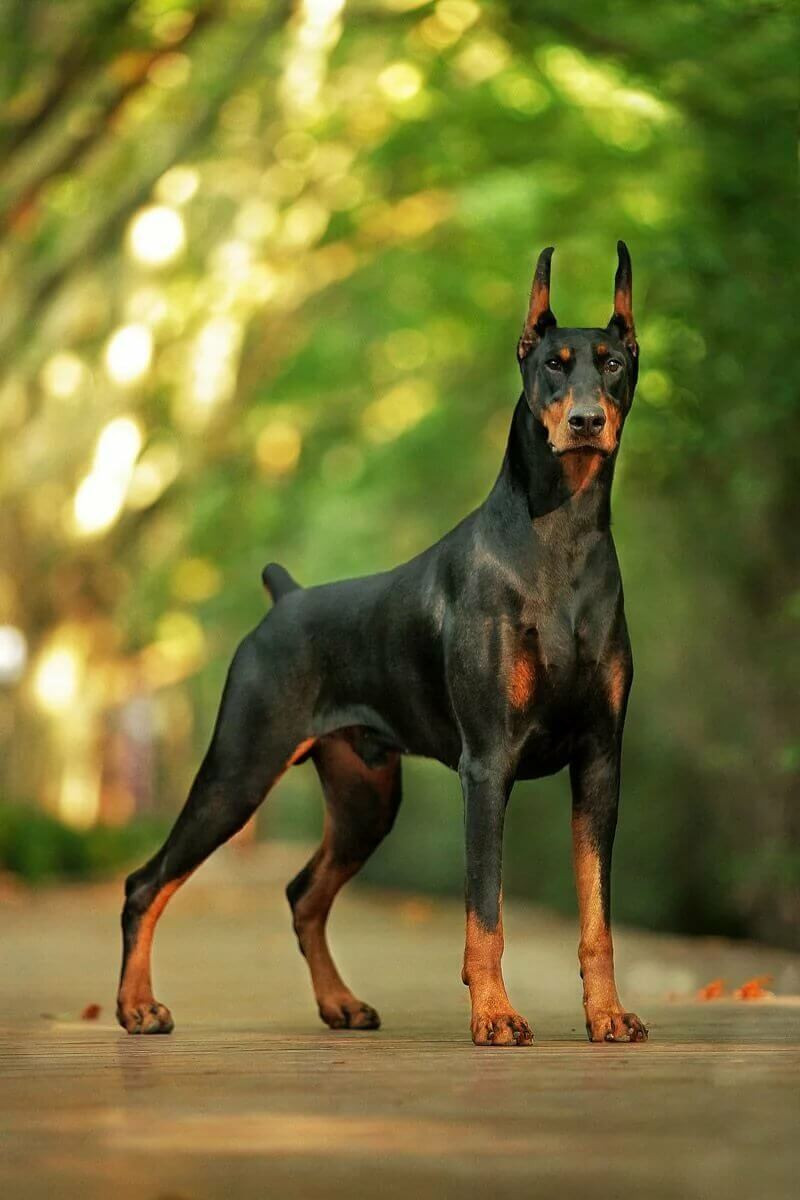 When buying a puppy, make sure that the breeder leaves his puppies looking exactly as they were born. If the demand for docked dogs falls, the business with them is no longer profitable.

You can make others aware of the problem. For example, talk to dog owners on the dog park (but always remain friendly) who have an obviously docked dog. Unfortunately, many do not know that their Doberman actually has floppy ears. What they may not realize is that he endured extreme pain to look the way he does. If more people knew about this painful procedure, a lot of animal suffering could be prevented.