Swimming is fun, but it can also put a dog’s life in danger. To ensure untroubled bathing pleasure, the owners should take a few precautionary measures and know what to do in an emergency.

When Rocky spotted a seagull while paddling in the German North Sea, he couldn’t be stopped and swam after the seabird – a hunting trip that made the headlines and ended almost fatally. Because while the seagull just flew away, the Bernese Mountain Dog got into trouble. His master stood on the beach without a cell phone and could only watch helplessly as Rocky was pulled further and further out to sea by the current. 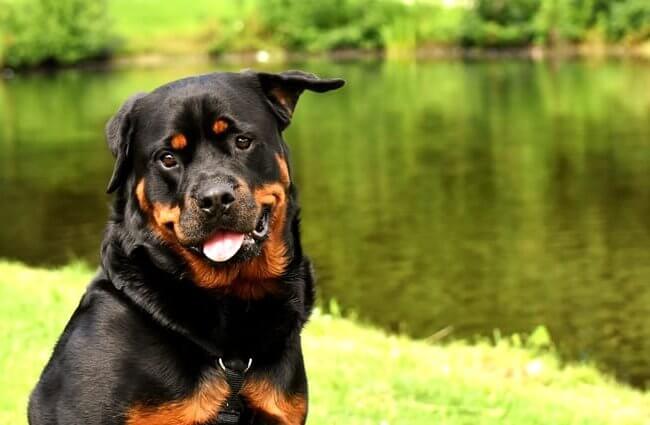 This situation is probably one of the biggest nightmares of most dog owners and unfortunately does not only happen on vacation by the sea with unpredictable currents and strong surf. Because local rivers and lakes can also be fatal to experience four-legged swimmers. “The dangers include currents, cold, eddies, and rolling after sleepers. But dogs can also drown if they are overwhelmed,” says Claudia Zingg-Noethiger, President of the Lake Thun Water Rescue Dog Club, which has set itself the goal of making water rescue work with dogs better known in Switzerland. Docks and many canals do not provide any convenient exit points and can become a death trap for a dog that jumps or falls in the water. Even if a four-legged friend jumps off the boat without being asked, it can end badly.

That sounds alarming, but it doesn’t mean that you should avoid water work with the dog. Because many dogs are passionate about swimming. Breeds like Newfoundlands, Labradors, and Portuguese Water Dogs that have been bred for generations to work in the water have a magical attraction to the wet element. And especially on hot summer days, lakes and other bodies of water offer welcome cooling. In addition, swimming in water that is not too cold is ideal for building muscles and improving your condition without straining your joints at the same time.

So that the pleasure does not end in misfortune, one should take precautionary measures. “This includes ensuring that the dog is always under control when near the water, i.e. it is best on a leash, so that we can first assess the possible dangers and then, if necessary, give the dog permission to go into the water,” says Niklaus Röthlisberger, Trainer at the Thunersee water rescue dog club. With young, inexperienced, or untrained dogs, practice should first be done in very safe, still water, such as a calm lake near the shore.

Swimming is harder than running. And since it’s hard for a dog to rest in the middle of a lake or river when it’s exhausted, you should slowly increase the demands. “Good endurance training is very important,” says Röthlisberger. The condition should not only be built up in cold water. “It is better to train the dog by jogging or cycling.” 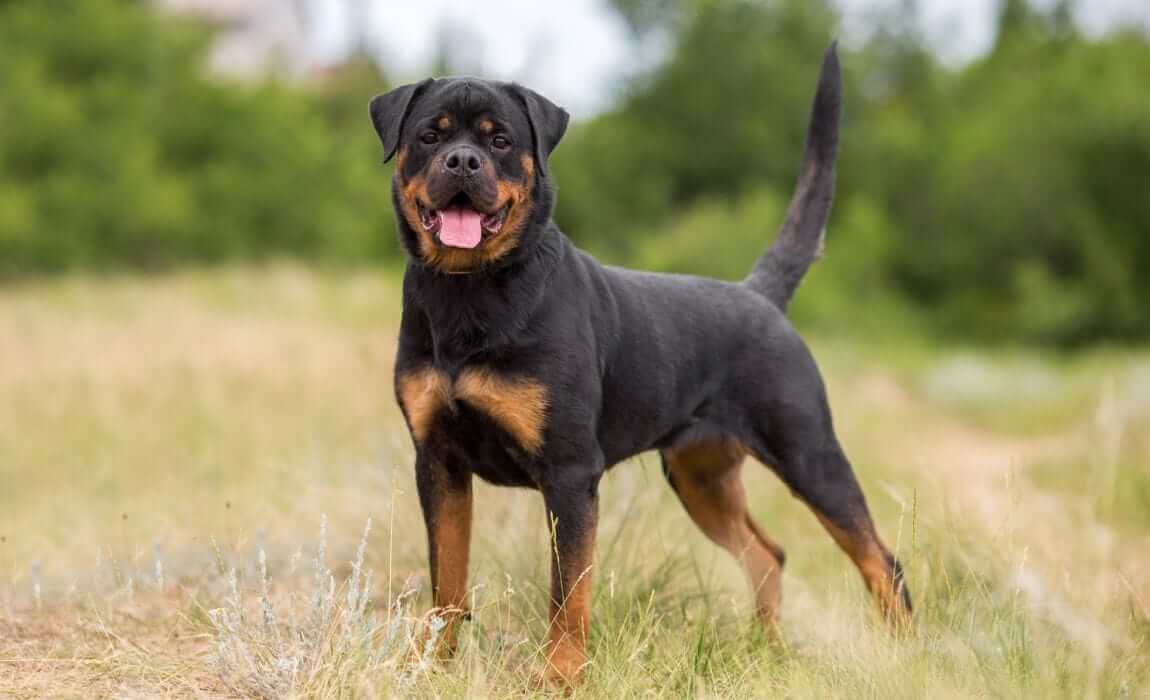 How far and how long a dog can swim always depends on the shape of the day, the water temperature, and the current. “An experienced dog owner can tell when the animal is tired and overwhelmed by looking at the eyes and breathing properly,” says Röthlisberger. There are body positions in which the dog can hardly stay afloat, for example when it is not lying flat on the water but points its back almost vertically downwards and the dog only uses its front legs.

In order to be able to intervene quickly and safely even in tricky situations, dogs should wear a well-fitting water harness when working in deeper water, with which they can be lifted on land or back into the boat. If endurance cannot be assessed, or if the dog is to swim long distances in water with currents or high waves, Zingg-Noethiger recommends putting on life jackets.

However, should an emergency arise, the safety of the rescuer has priority. Because as understandable as the first impulse to jump after the dog is, it is just as dangerous. Again and again, people die trying to save their animals from the floods. If the dog can’t stay afloat, the chances are zero that a human can get up against the current or eddy and pull a dog out at the same time. The additional danger arises when the dog swims towards his rescuer in panic, injures him with his claws, or even pushes him underwater.

Luckily you can help many dogs from the shore. If the dog gets caught in a current in a river, you should not encourage him to swim back against the current, as this is often hopeless and tiring. It is better to walk downstream with the current, keep in contact with the dog by calling and guiding it to the next possible spot on a flat bank. Sometimes you can also pull the dog out with a long branch, which the animals often instinctively bite into.

In particularly devastating cases, however, only professionals can help. It was the same with Rocky. After it became clear that the male could no longer swim back to shore on his own, a beach visitor dialed the emergency number. The voluntary sea rescuers were not long in coming and discovered the Bernese Mountain Dog in the waves just in time. With a boat hook, they pulled Rocky by the collar and got him on board through the salvage port. A little later Rocky was very exhausted but handed over to his master unharmed.