Training a dog is a long process. So that it works well and stays in the memory of the four-legged friend, the exercise with a reward quickly leads to success. Depending on the situation, you should train with different positive reinforcements. Because if you like to hunt, you need more recognition than a simple treat.

Even four-legged friends don’t like to work for free. So it makes sense to reward your dog when he does something well. He will soon be motivated and like to think for himself. Used correctly, you can reinforce the behavior you want while reducing the appeal of the behavior you don’t want. It doesn’t always have to be a treat, there are many other things that a dog finds stimulating. Also, even the best reward wears out if used too often or in the wrong situation. “In order to use the appropriate reward, you have to observe the dog’s needs in a training situation. These can change, but always revolve around the basic needs of food, reproduction, social contacts, or security,” explains Swiss dog trainer Daniela Gassmann. “By the way, you strengthen the relationship because you give him the opportunity to act out his needs.”

So you can use “Narten” specifically as an amplifier 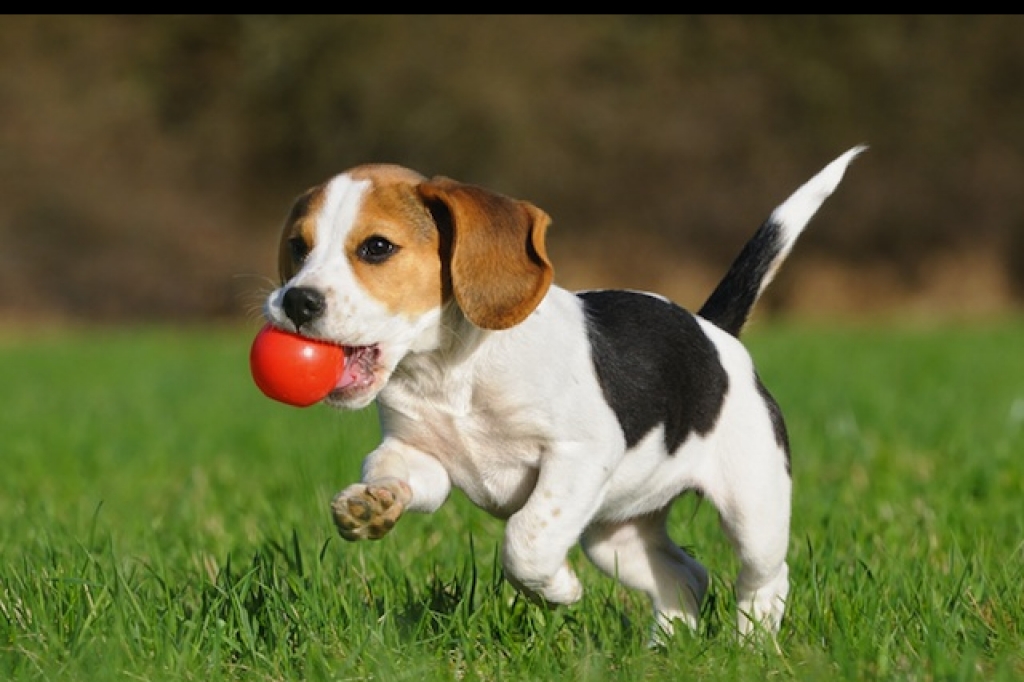 Can he z. For example, to call back when he wanted to sprint after a game, a treat is meager recognition. A throwing game, on the other hand, is a real substitute because you meet his need to run and rush. You can even use some “bad habits” as amplifiers. For example, if you are angry that he is sniffing everywhere, use the sniffing as a reward. “Over time, you can put the sniffing under signal and get him out of it more easily with good training. He knows that it could also be a reward,” advises the expert. “Interrupt what he is doing with a joyful ‘Look!’
If he looks at you, confirm him with a clicker or a word of praise and let him continue sniffing.” Reinforcers such as treats or feeding tubes work without prior “explanation”, others such as search games or environmental rewards you have to set up in order to use them in a targeted manner. “Theoretically you could You can also drag him with you or throw the Rappeldose at him. But that only destroys the dog’s trust in you,” she warns. “In addition, such punitive measures often do not lead to the desired result and have serious side effects because the dog relates the punitive measure to the trigger stimulus. This can trigger anxiety and aggressive behavior!”

There are far better methods than using punishment

As with positive reinforcement, a punishment must be given no later than two seconds after the unwanted behavior so that the dog can link the two. Also, a penalty must be announced and actually delivered every time he commits the misconduct – even if you’re not there. The Swiss know what she is talking about. She used to try such things herself but quickly said goodbye to them. “Because there are much better methods,” she says.
“People who use punishment will have their dog go through life knowing when the next shock will come. But when you use positive reinforcement, you will have a confident and happy dog ​​by your side – and who doesn’t want that?” 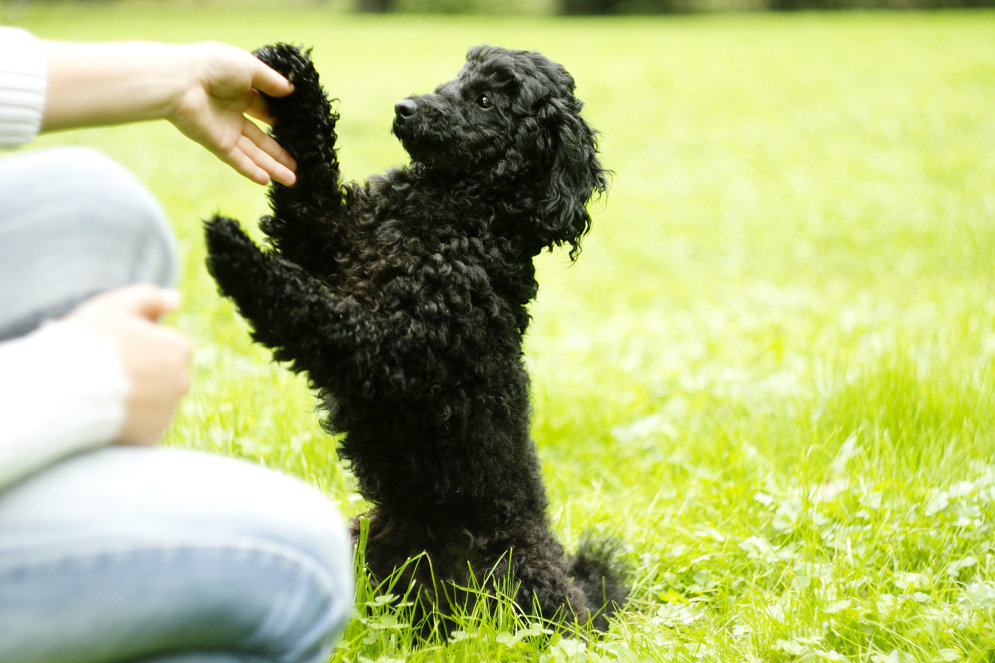