Part of keeping a dog appropriate to the species is that it can regularly pursue its need to run with and without a leash. The environment should also be species-appropriate.

Run without a leash must be 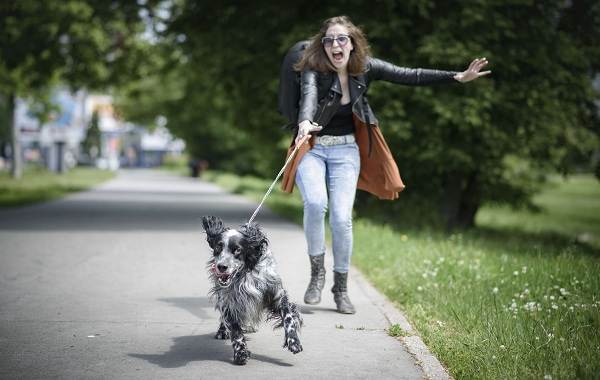 There’s no question: running around without a leash is a must for every dog! Really step on the gas or romp undisturbed with your fellows – that’s good for body and mind. Perhaps you have already noticed that free-roaming dogs are usually quite relaxed with each other or, in the worst case, simply avoid each other. If two leashed specimens meet, aggressive reactions occur much more often. The reason: Our tug on the leash not only slows down the dog’s gait but also briefly forces it into a posture that signals dominance and willingness to fight. The other dog reacts to this provocation or involuntarily sends out the same signals and the two cannot smell each other.

The ignorant owner also promptly changes his behavior: the more often such tensions arise, the less often he dares to let the dog off the leash. After all, the animal seems to be aggressive! People probably get more and more nervous themselves as soon as they see another dog and thus signal to their four-legged friend that danger is imminent – a vicious circle. So we are well-advised to let the dogs express their way of communication. Without a leash, they can not only play with each other but also maintain their rituals and gain experience with other conspecifics.

Problems with lack of exercise

Dogs that are never allowed to run free get the same health problems as people who never do sport: they tend to be overweight, get problems with their joints and hearts and such a life is not exactly good for their mood either: lack of exercise leads inevitably leads to aggression and behavioral disorders in dogs.

Be considerate of the environment 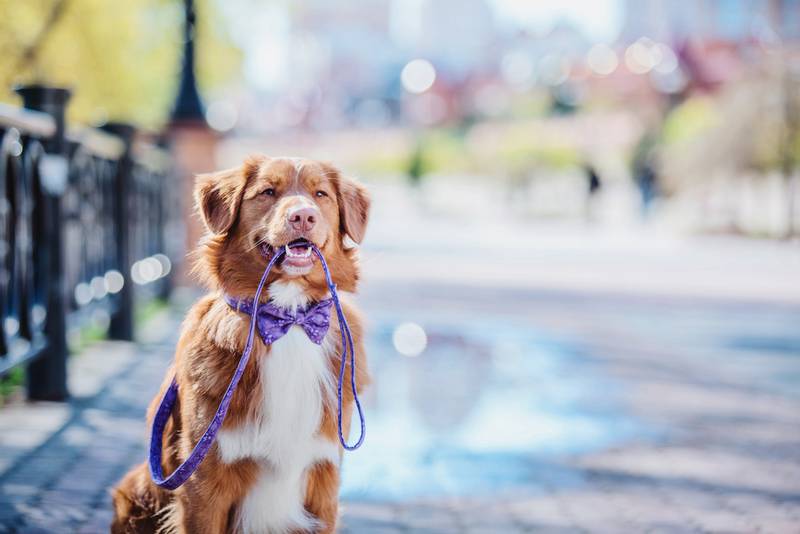 However, the fact that dogs need exercise does not mean that you can live out this need without considering the rest of the world. In the city center, near busy streets and in all places where there are many people, a dog definitely belongs on a leash. By the way, unlike you, a dog does not enjoy a shopping trip in the city or a visit to a folk festival in the slightest. If you really want to do something good for him, then just leave him at home on such occasions.