Thanks to advances in veterinary medicine, dogs and other pets are now living to a ripe old age. It regularly happens that older four-legged friends are affected by dementia.

Contents hide
1 Chased After the Wrong People
2 Dog No Longer Recognizes the Owner
3 Not a Cure, But Therapy
4 Two-Year “Decay”

Kim, a Belgian shepherd, started suffering from age-related problems at the age of 13. “Kim had been fit for a long time, she was a real rascal,” says her owner today. But at the age of 13, the dog first became hard of hearing. Over time, Kim seemed withdrawn, living in her own world. For hours she just lay on the lawn and stared in any direction. On the walks, she didn’t want to have anything to do with other dogs. She only did one thing, but this intensely: she smelled fervently of flowers.

Chased After the Wrong People 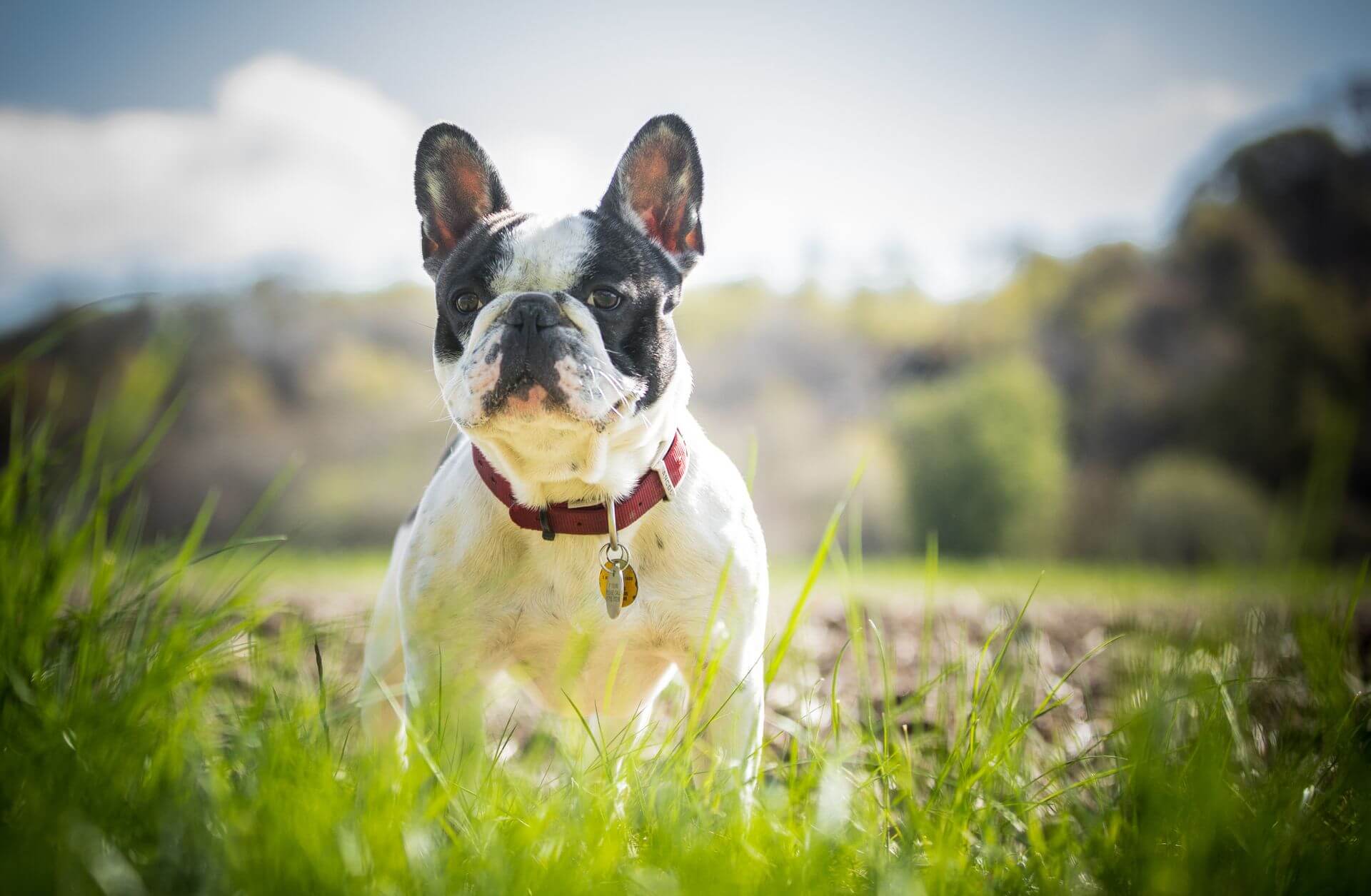 “Once we stopped for a walk,” Kim’s owner recalls. “As I walked on, I noticed that Kim wasn’t following me. She got up and went after some other people.”

Even at home, the shepherd lost her bearings again and again. At night she paced around, walking continuously from the hallway to the living room, then to the kitchen, and then back into the hallway. «Once she suddenly stopped on the way to the food bowl. She seemed to have forgotten that she got up to eat, »says her owner from Bern.

The dropouts piled up. Once Kim fell into a pond. The owner was able to get her out of the water in time. Kim took less and less interest in life. At some point, the shepherd stopped greeting her owners at the door. “In the end, she didn’t even get up when we came in the door,” says the keeper.

Dog No Longer Recognizes the Owner

Geriatric patients are not uncommon among veterinarians. “We regularly see such patients,” says Frank Steffen, head of the neurology department at the animal hospital in Zurich.

It is typical for dogs with dementia that they cannot sleep at night. “This is particularly stressful for the owners because they hardly get any rest themselves,” explains Steffen. Many animals suffering from dementia also lose their housebreaking. Some of them no longer recognize familiar people. “The dog then no longer wags its tail, but barks at its owner,” says Steffen.

A type of process of elimination is used to diagnose dementia in pets. First, the experts check whether other health problems are causing the changed behavior. “Ultimately, dementia can be recognized by the fact that certain areas of the brain visible in magnetic resonance imaging have shrunk excessively,” explains Steffen.

Not a Cure, But Therapy

There is no cure for the disease. “But there are medicines that produce pleasing results,” says Steffen. Various active ingredients are used, such as blood circulation promoters and messenger substances that improve signal transmission in the brain. Thanks to the preparations, the dogs sleep again at night and regain some of their vitality. According to Steffen, it is difficult to say how many dogs are affected by dementia in old age. “Basically, every old dog’s brain will show functional losses,” says the expert. The only question is when.

Geriatrics for dogs is, therefore, more relevant than ever: Good medical care is also becoming increasingly important for four-legged friends in old age. “It’s not like it used to be,” says Steffen. “Nowadays you don’t just put an animal to sleep just because it’s apathetic.”

In the case of the demented shepherd Kim, the keeper put off putting her to sleep as long as possible. The owner and her husband witnessed the “decay” of the bitch for about two years. But at some point, it became too much. “When you’ve tried everything and a dog can no longer be a dog, you inevitably think about putting it to sleep,” explains Kim’s owner. The Belgian shepherd was finally almost 16 years old. That’s a proud age for a big dog.