The Character of the Exotic Shorthair

The likable velvet paw has a very human nature and is more of a relaxed type. Although she sometimes goes for walks in nature, she also likes to stay indoors. The calm cats are by nature suitable for families as well as for singles. Like most house tigers, they do not like to be alone and would like a company in the form of a fellow cat. They are also quite open-minded towards children and dogs. The short-haired cats are very attentive, know their “can opener” very well, and know-how to wrap it around their paws with their charm. Despite their clingy nature, they have a headstrong and proud personalities. 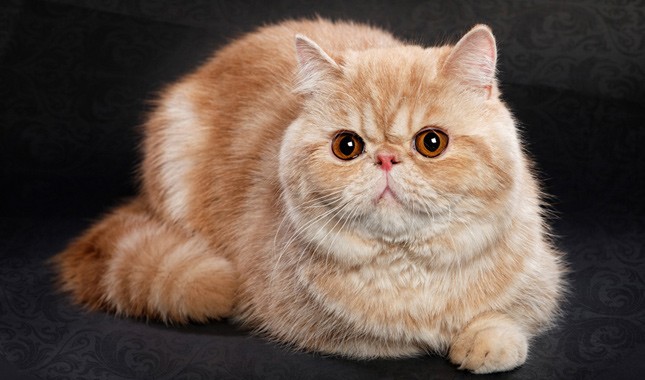 Keeping and caring for the Exotic Shorthair

Exotic Shorthairs can be kept as indoor cats, preferably with a secured balcony. The release is also possible because their territory is not large. Although the Exotic Shorthair is a rather quiet and reserved cat, it needs sufficient activity and is happy about a conspecific. In terms of care, it does not make any special demands. An occasional brushing of their short fur is enough.

Colors of the Exotic Shorthair

The Exotic Shorthair has a soft and silky coat with a thick undercoat. Together with the broad face, it looks like a plush teddy bear. All colors are allowed that are also allowed for Persian cats. The most popular are chinchilla, white, blue, black, red, cream, lilac, and cream. In the drawings, you will find not only single-colored cats but also specimens in color point and in tabby patterns such as brindle, mackerel or spotted.

History of the Exotic Shorthair

Whether the Persian cat really came from Persia, today’s Iran, cannot be finally clarified. According to legend, an Italian world traveler brought the pretty velvet paws from Persia to Europe, but this has not been genetically proven. In any case, Persian cats are among the oldest cat breeds in the world. Some scientists even assume that they were companions of humans in ancient times.

Peculiarities of the Exotic Shorthair 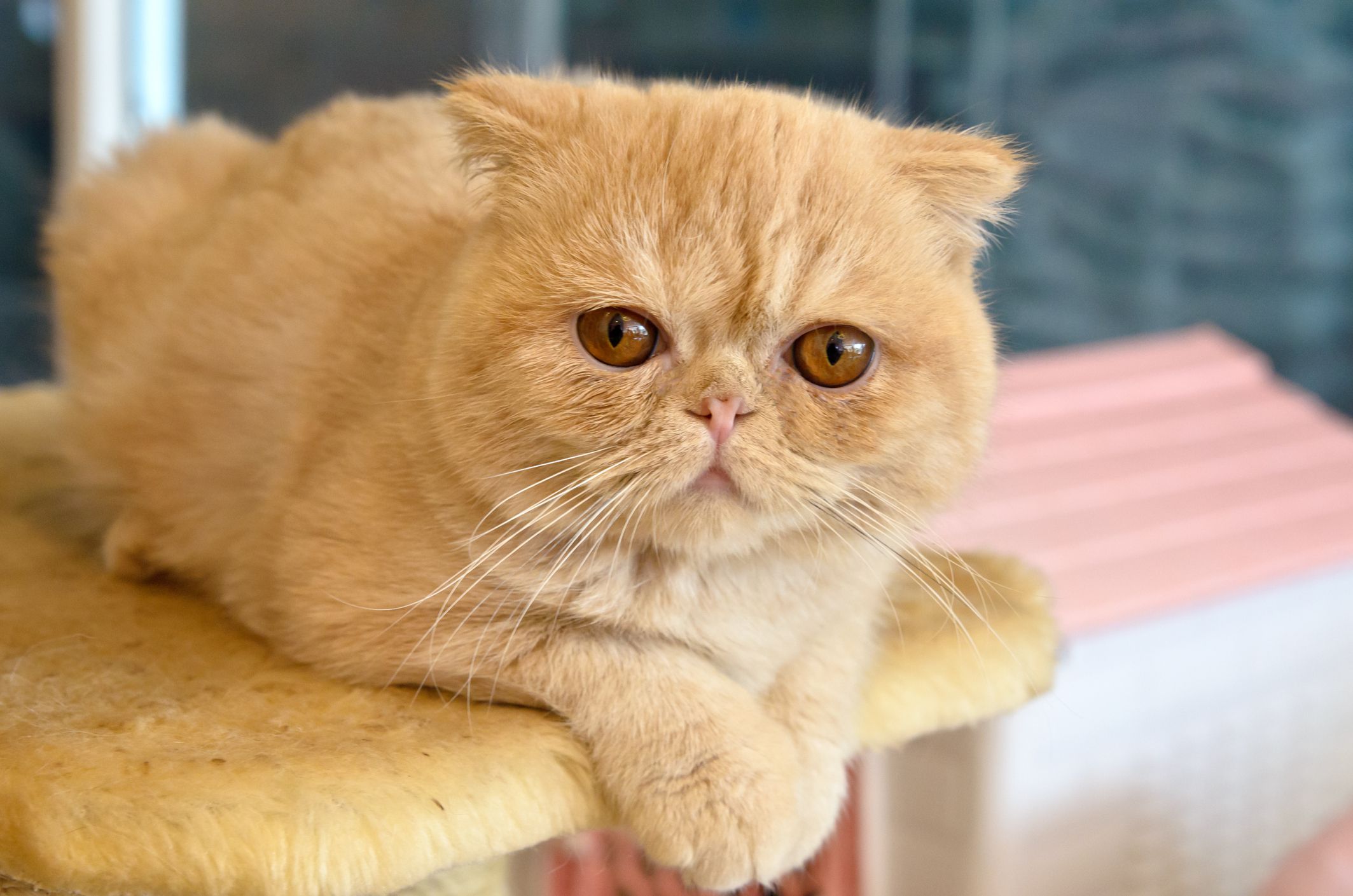 When purchasing, please ensure that the kittens come from a reputable breeder. Because of the recessed nose, some Exotic Shorthairs have breathing and tear duct problems. However, the current breeding requirements mean that the nose and nostrils of the animals must be wide and free so that the health of the pretty velvet paws is not endangered.