Like all Great Danes, the French Bulldog is probably descended from the Molossians of Epiria and the Roman Empire. Find out everything about the behavior, character, activity and exercise needs, education and care of the French bulldog breed in the profile. 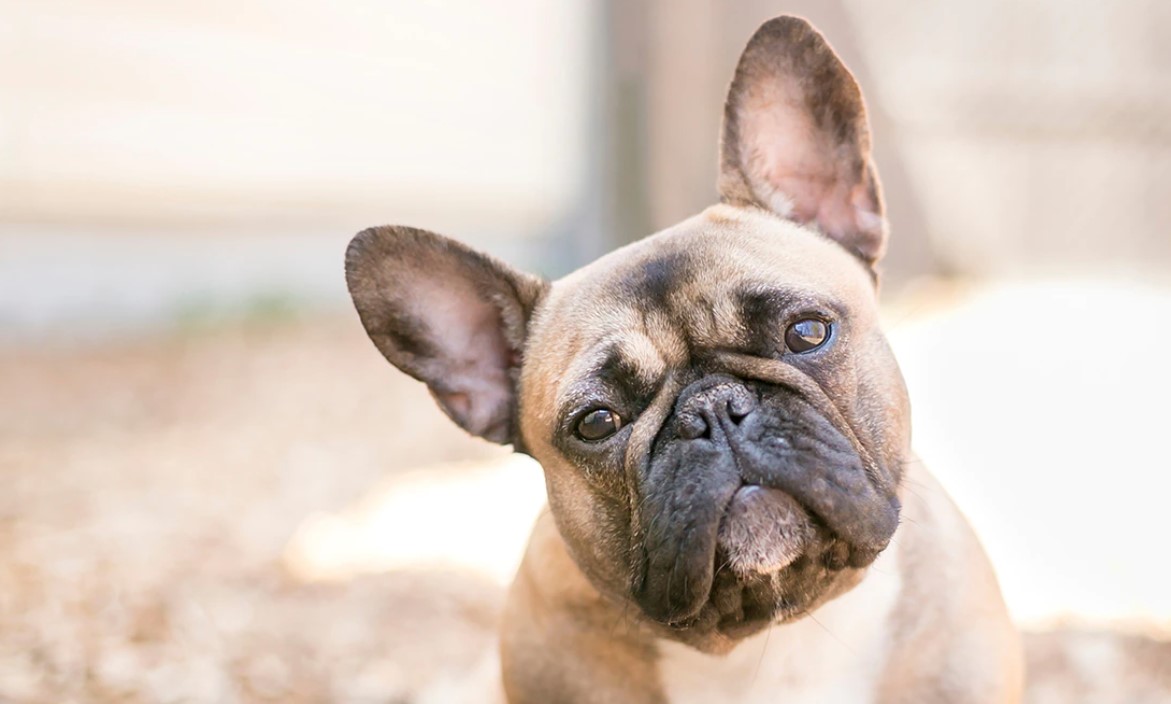 Like all Great Danes, the French Bulldog is probably descended from the Molossians of Epiria and the Roman Empire. The bulldogs of Great Britain, various mastiffs of France and also terriers are said to belong to their ancestors.

They were crossed in Paris in the 19th century. Initially, the French bulldog was used as a working dog or pied piper in the central market halls of Paris, but also as a companion for butchers and coachmen. There she discovered “higher society” and the dog became a popular accessory for the nobility.

The first breed club was founded in Paris in 1880, the first standard was created in 1898, and the breed was officially recognized in the same year.

The appearance of the French Bulldog

The French Bulldog is a typical, small-sized Molosser. The dog is short, strong, and stocky, with a short coat and a snub-nosed face.

The congenital short tail and the “bat ears” are also typical. Even if they look docked: the French bulldog is born with it. The short coat is either brindle, spotted or fawn.

You should know that the French Bulldog suffers from many hereditary diseases. Like the pug, it is bred according to the child pattern: the goal is a round head, a short nose, big ears and big, round eyes.

Many people find this cute, but this look comes at a high price: French bulldogs often have an abnormally deformed skull. Short-headedness (also known as brachycephalic syndrome) leads to serious breathing problems. These can be recognized by rattling, snoring and grunting.

With severe breathing problems, there is a risk of oxygen deficiency, suffocation attacks and circulatory collapse.
Breeds with short noses also find it harder to cool down and therefore often lie on their stomachs on the cold floor. But it’s not just the short head that bothers the French bulldog. The breed also tends to suffer from

Because this breed is so prone to hereditary diseases, most rightly consider it a torture breed.

The French Bulldog is a very affectionate, intelligent and playful dog. On the one hand she is selflessly devoted to her owner, on the other hand she is never submissive.

This dog is soulful, charming, and most of the time “in a good mood”. The French bulldog rarely takes things crookedly. She has a friendly and robust nature and likes to be very close to her owners. Many owners of this breed claim that the animals have a certain sense of humor.

Because they are so sociable and relatively small, the French Bulldog can easily be kept in an apartment. But only if she gets enough exercise. She should also not have to climb a lot of stairs.

Almost anything goes with the French bulldog: they will happily romp around for hours and laze around with the same enjoyment. Overall, this dog’s need for exercise is not excessive, but of course you shouldn’t deny him a daily walk of at least one hour.

But that’s not all: The French Bulldog expects its owner to give it a lot of attention.

This breed is not suitable for very sporty activities such as jogging or running next to the bike. The stocky physique and short nose hinder them in doing so. So for those who want to do a lot of sport with their dog, a French bulldog is not the right choice.

The French Bulldog is not the type to impose his will on others. At the same time she is very teachable. She is a dog that can adapt to her human and also tolerates their weaknesses and mistakes without taking advantage of them. A dog that is also suitable for beginners.

The French Bulldog is a very low-maintenance dog. From time to time the coat should be combed with a special brush. Sensitive ears, on the other hand, need regular cleaning.

For the right food, the age, health status and activity level of the French bulldog should be taken into account. The animals tend to be overweight because they move comparatively little and like to eat.

The animals are also prone to stomach sensitivities and bloating, which is why it is best to feed your French bulldog the same food that the breeder has given you.

Purchase of the French Bulldog

Unfortunately, the French bulldog has become a real fashion dog. Too many people don’t give a thought to the health problems these animals often inherit.

It is important that you only buy your puppy from a reputable breeder. He should be a member of a breeding club and make sure that the animals’ noses are not too short. Expect to pay anywhere from $900 to $1,800 for a pup of this breed that is well cared for and socialized.

Never buy your French Bulldog over the internet! Although the sale of torture breeds has been banned on many portals since October 2020, the danger of buying a puppy from a breeder via the Internet is still very high.

French bulldogs can live to be around 12 years old. Since the animals are very susceptible to diseases, you should consider carefully before purchasing whether you can afford the high veterinary costs that you will likely have to face. 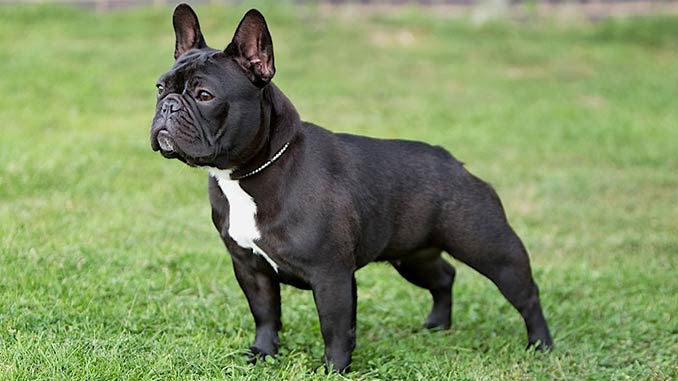 The French bulldog has a history as a fighting dog: It was once used to fight bulls, but also against other dogs. However, the breeding goal of “courage and aggressiveness” has not been pursued for a long time.