The ancestors of the breed we know today as the German Shepherd Dog were proverbial shepherd dogs who were said to have been crossed with wolves. Find out everything about the behavior, character, activity and exercise needs, training and care of the German Shepherd dog breed in the profile.

Height at the withers: 55 to 65 cm
Weight: 22 to 40 kilos
Age: up to about 13 years
country of origin: Germany
Fur: dense, close fitting
Classification: FCI Group 1: Sheepdogs and Cattle Dogs

Origin of the German Shepherd Dog 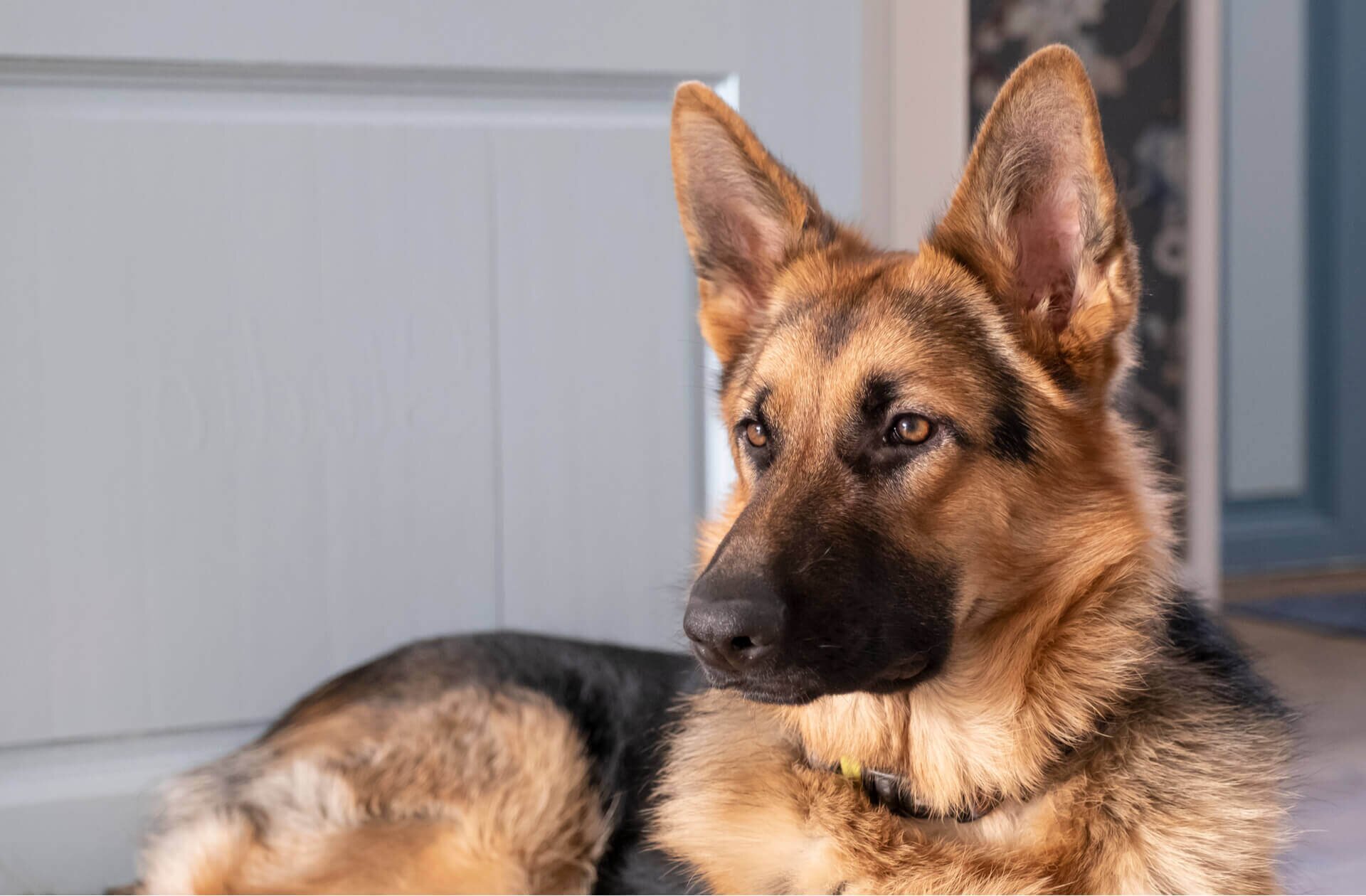 The ancestors of the breed we know today as the German Shepherd Dog were proverbial shepherd dogs who were said to have been crossed with wolves. The crossing took place between 1870 and 1900 and is based on a misconception: at that time it was believed that wolf blood would protect shepherd dogs from distemper. In 1883 some “German shepherd dogs” from the Leonberg in Zurich were exhibited for the first time, which had a clear “wolf expression”.

Max von Stephanitz, who wanted to create a working dog, created the actual German shepherd by means of many targeted crossings. In 1891 the first standard for German shepherd dogs was created. The German Shepherd Dog Association (SV) was founded by Max von Stephanitz in 1899 and has since taken care of the preservation of the breed and compliance with the standard.

The appearance of the German Shepherd Dog

The healthy German shepherd should be of medium size, slightly elongated, and appear strong and heavily muscled. According to the breed standard, the forehead of the head may only be slightly curved and the nose may only be black. The ears should be broad and tapering at the base, the eyes must be dark, expressive and slightly slanting.

The coat of the breed standard, the stick-haired shepherd, has a dense undercoat with a straight, close-fitting top coat. The most common coat colors are black with reddish-brown, brown or yellow markings, as well as pure black and grey. Brown-brown or blue animals are not desired. White shepherd dogs are now recognized as a separate FCI-approved breed (Berger Blanc Suisse).

The German Shepherd is even-tempered, strong-willed, child-friendly, and basically good-natured. For his family, he is a sporty buddy as well as a protector and playmate – a real all-round talent.

If the situation demands it, however, he can also be very combative, tough and fearless. Good leadership on the part of the owner is indicated here, because the shepherd dog not only has the courage, but unfortunately also the urge to prove his bravery. But that shouldn’t be a problem as a rule, because no other breed shows so much will to please people and meet their requirements, and no other breed is so successful in doing so.

Need for exercise and employment

The German Shepherd Dog is a very active and active dog, which also has a high willingness to learn. The shepherd dog likes to go on long walks, bike rides and jogging as a “follower” and in any weather. In order to offer the German Shepherd a species-appropriate activity, its owner should definitely practice dog sports with it. Solid training, for example as a rescue or search dog, is even better for this breed.

The German Shepherd shows absolute obedience to its master and is therefore easy to train. The only and most important requirement for the interaction to work well: the owner must ensure that his dog never doubts who is the boss of the team.

However, this does not mean that you should use coercion – on the contrary. “Hard” training methods destroy this dog’s trust in its owner. On the other hand, working with positive reinforcement has proven to be particularly effective with this breed.

Grooming of the German Shepherd Dog

The coat of the German Shepherd Dog is robust and absolutely easy to care for. Still, it should be brushed and combed regularly to keep it looking healthy. 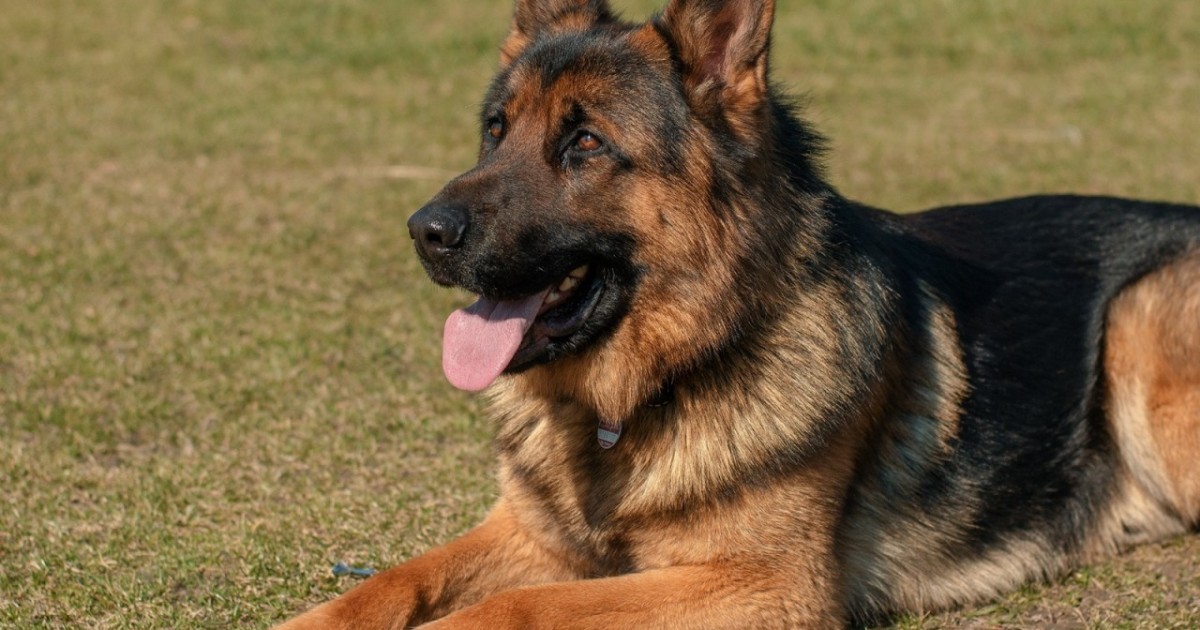 Joint problems such as hip and elbow dysplasia are common in German Shepherds, and a tendency towards allergies and deafness has also been reported. Pancreatic insufficiency, canda equina syndrome, polyneuropathy, and eye diseases can also occur.