You are looking for your own dog and read “Dog to be given away”. That sounds like a good bargain! In the following, we will explain to you why such offers on the Internet or on eBay should be treated with caution.

Contents hide
1 That is why a “given away dog” can become a problem
1.1 Puppy to give away
1.2 Adult dog for free
2 Even animal welfare dogs cost money – for good reason!
2.1 Cover part of the costs
2.2 Protective charge protects

That is why a “given away dog” can become a problem

If a good friend or acquaintance of yours has to give up his animal because of circumstances and wants to give it to you, this need not be a reason for skepticism. But mostly “dog to give away” means above all: “Caution – that could cause problems!”

Puppy to give away 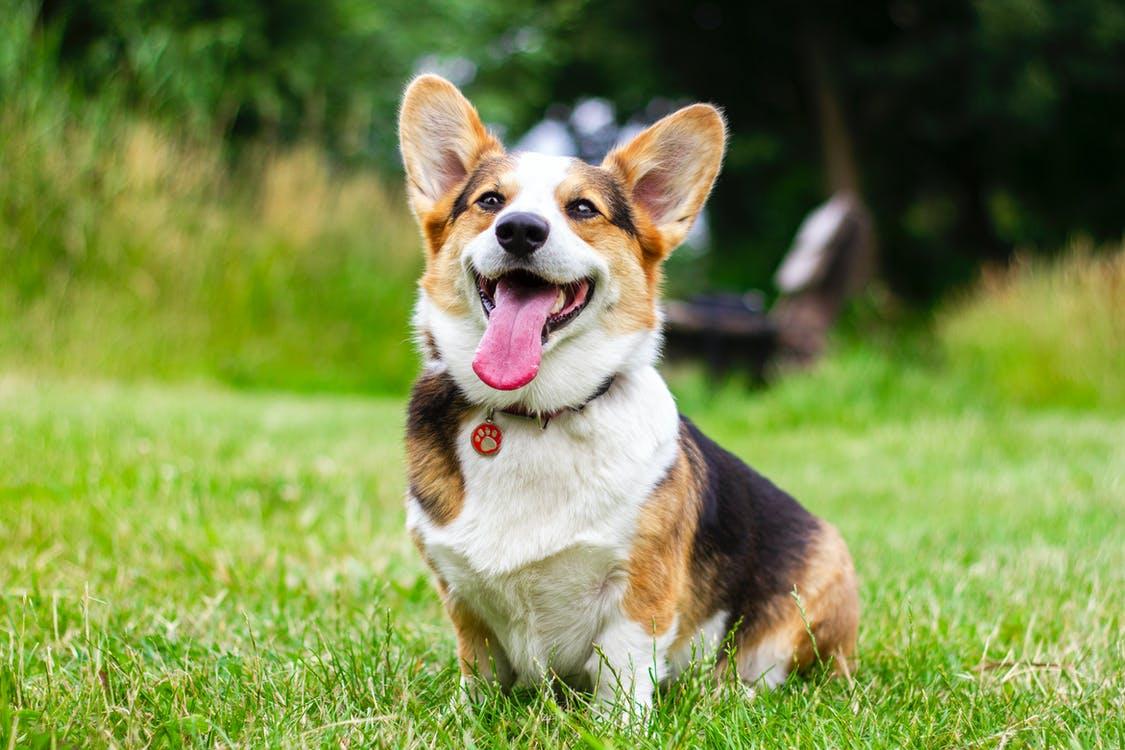 If the dog is a puppy, the question arises: why is the dog being given away? Responsible dog owners draw up a protection contract to make sure that their four-legged friend is fine. This also includes a nominal fee. Because, unfortunately, the following often applies today: what costs nothing is worthless. As a dog lover, you know that this is not true – so why not look forward to the great opportunity? It is doubtful that someone who gives away their dogs puts a lot of time and effort into the puppies and their rearing. But imprinting and socialization in the first weeks of life accompany the dog for a lifetime.

And not only that: puppies need veterinary visits for the first few weeks in order to receive the recommended vaccinations and deworming. Those who give away a puppy are more likely to skip them in order to save costs. Often the owners want to get rid of the kittens quickly because they did not pay attention to the heat of their bitch. Perhaps you will reply: “Now the puppy is already born, then it deserves a good home!” That may be true for the individual animal. But on the one hand, you support the actions of irresponsible dog owners. Because why watch out if you keep finding buyers? On the other hand, you may have to live with the consequences of having a badly shaped dog at home for the next ten years or more. This is a challenge, especially for beginners.

In the case of an adult dog that is to be given away, you should ask the current owners: What are the reasons for the sale? Often, “to give away” offers are about getting rid of the dog as quickly as possible. This can be due to acute illnesses in the four-legged friend or behavioral problems. Was there a specific incident? Separations or deaths can also be the reason for giving away. In these emergencies, it makes sense to get to know the dog in peace. Maybe you can sniff each other out on a walk together? If you are sympathetic, the animal “gift” can be a real stroke of luck – for you and your four-legged friend, who otherwise might have to go to the animal shelter. 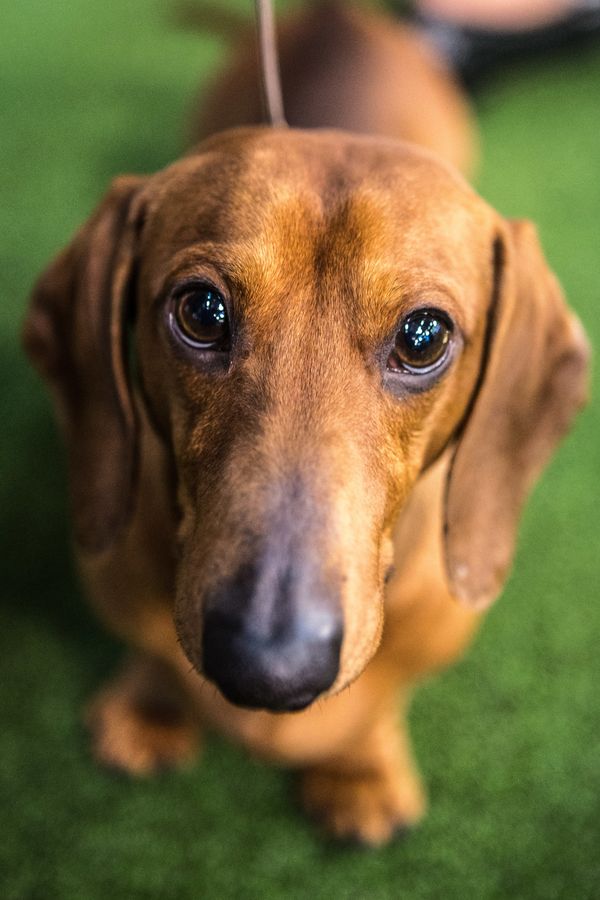 Cover part of the costs

The animal shelter can cover at least a small part of the costs incurred with the nominal fee for the dog. Because during the time at the animal shelter, the four-legged friend was at the vet, received vaccinations, and fed a lot. In addition, the animal shelter only arranges for its protégés to be vaccinated, chipped, and neutered – all of this costs money. So if you pay a few hundred euros for your new family member, you will share in the expenses. And that’s only fair, isn’t it?

As with private placement, the following applies to animal welfare: A nominal fee is used to protect the animal. Because if you don’t have 300 euros left for the purchase, you can’t afford veterinary bills either. The money also serves to make people aware that animals are “valuable”. No disposable items that we can easily dispose of after the first problem. That is why “giving away a dog” is a wrong approach.