If the dog suddenly starts to shake its head uncontrollably, it is very frightening at first. You can find out everything about head tremor, also known as head bobbing, here.

Sudden head tremors can affect any dog, but some breeds are particularly prone to it. Read here how you should behave towards your dog during an episode and how you can help him.

Contents hide
1 Head trembling in the dog: That’s behind it
2 Characteristics of sudden head tremor
3 How to recognize an epileptic seizure
4 Sudden head tremor: diagnosis and treatment
5 These dog breeds are particularly affected by head shaking

Head trembling in the dog: That’s behind it 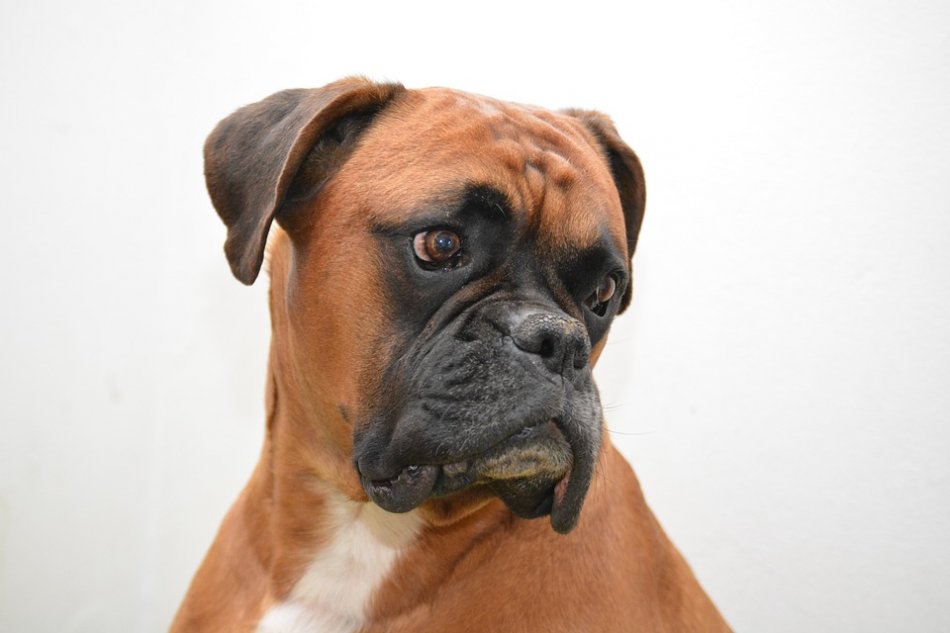 Acute head tremors in dogs is also known as head bobbing. The dog’s head suddenly begins to tremble uncontrollably. In veterinary medicine one speaks of an idiopathic head tremor.
A distinction is made between:

Head bobbing, or simply head tremors, occurs suddenly and without warning. Most often, an episode occurs when the dog is in a state of rest. Affected owners stated that the tremors manifested themselves when their dog was sitting, lying relaxed in the basket or resting after an effort. The following list shows the characteristic features of sudden head tremor:

The duration of the head tremor varies widely, but an episode is usually over in less than three minutes. However, there are also cases where the head tremor lasts for several hours. The frequency also varies from dog to dog. Some have one episode every trimester, while the majority experience head tremors several times a day or week.

How to recognize an epileptic seizure

If the head trembles for the first time, you as the owner are initially overwhelmed and unsure. In most cases, it is a harmless idiopathic head tremor. However, in order to be able to rule out tumors or another disease, you should definitely take your dog to the veterinarian or an animal clinic.

A neurological examination is designed to determine if there are signs of nervous system dysfunction. In addition, the dog’s blood is examined, as the values ​​provide information about infectious diseases, inflammation values ​​and organ functions. Computed tomography or magnetic resonance imaging can visualize structural changes in the spinal cord or in the brain.

However, dogs that suffer from sudden head tremors do not show any abnormalities during the examinations. It is therefore a treatment based on the exclusion process.

Since most dogs do not exhibit head tremors during treatment at the vet, it makes sense to film the dog during an episode so that the recording can be presented to the vet.
There is no standardized treatment therapy for sudden head tremors, since the exact causes of the occurrence are not known. Antiepileptics and other medications have not worked so far. Depending on the extent of the sudden head tremor, an attempt can be made to reduce the severity of the episodes with physiotherapy or a change in feed. In any case, the dog is happy when its neck muscles are massaged after an episode, as they previously tensed uncontrollably. This helps the dog to relax and loosens the muscles.

These dog breeds are particularly affected by head shaking 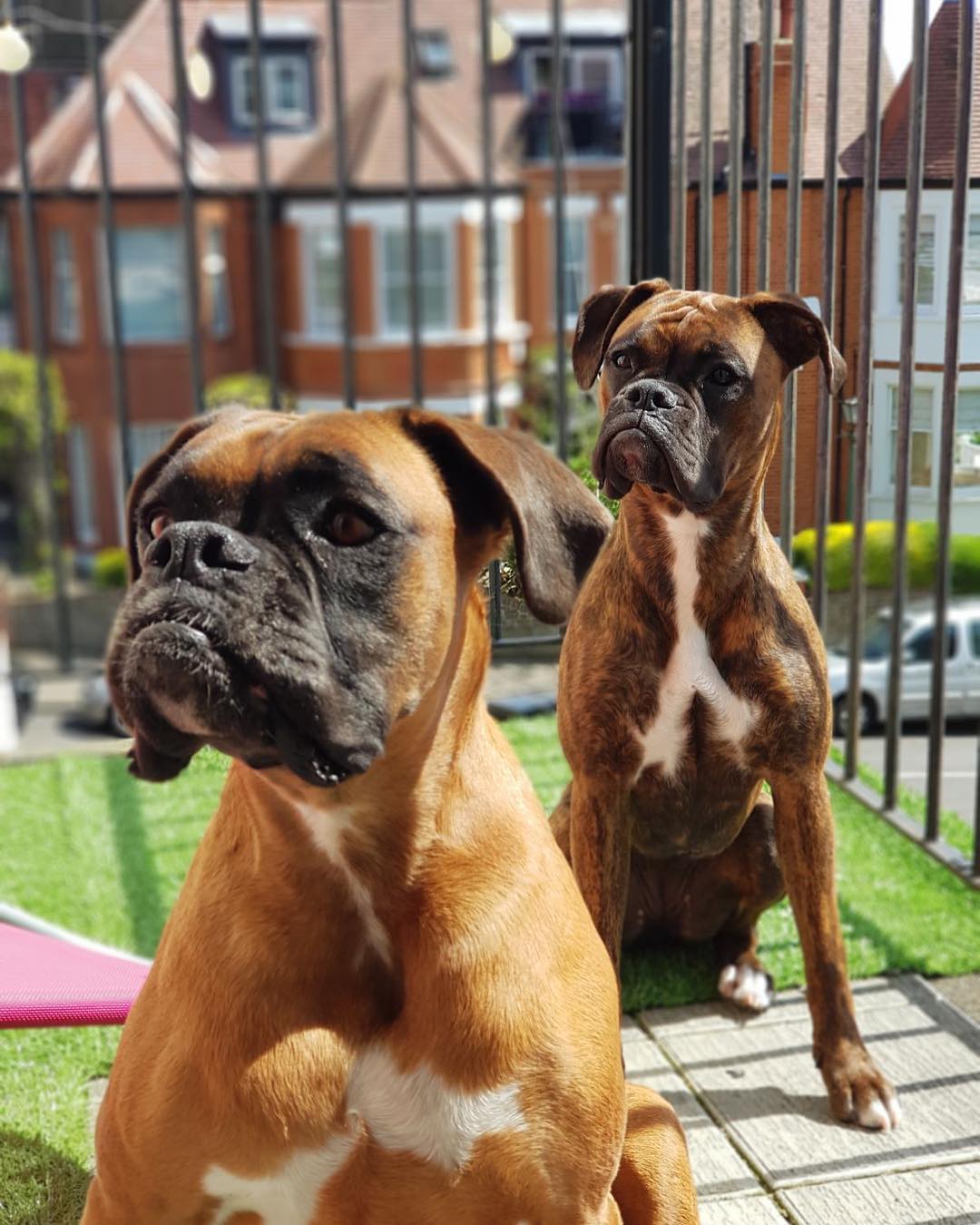 In general, all breeds and mixed breeds can be affected by the sudden head tremor. However, it has been found that some breeds are affected significantly more often than others. Sudden head tremors were observed most frequently in these breeds:

English bulldogs make up the largest proportion of affected dog breeds. Most dogs are four years old or younger when the first episode of head shaking occurs. In the breeds that are particularly predestined for these symptoms, the first episodes could already be observed at the age of one to two years.

The sudden head tremor usually does not affect the quality of life of the dogs. An impairment is usually present when the symptoms interfere with the dog’s eating or sleeping and the animals develop anxiety as a result of the episodes. However, since the episodes are neither painful nor life-threatening for the dog and usually disappear after a few minutes, the dogs can lead a completely normal dog life.