Any non-neutered bitch will come into heat. Here you can find out what you have to pay particular attention to during this time and how long a bitch is in heat.

Your bitch usually experiences the first heat between the 8th and 16th month of life. This is a natural process that occurs as your female dog enters the fertility cycle. Here you can find out how long this lasts and what you, as a dog owner, have to pay particular attention to during this phase.

Contents hide
1 This is how you can tell when a bitch is in heat
2 How long is a bitch on heat?
3 How often is a bitch in heat?
4 The vet can confirm heat
5 Walking during heat
6 What to do if the bitch was accidentally mated? 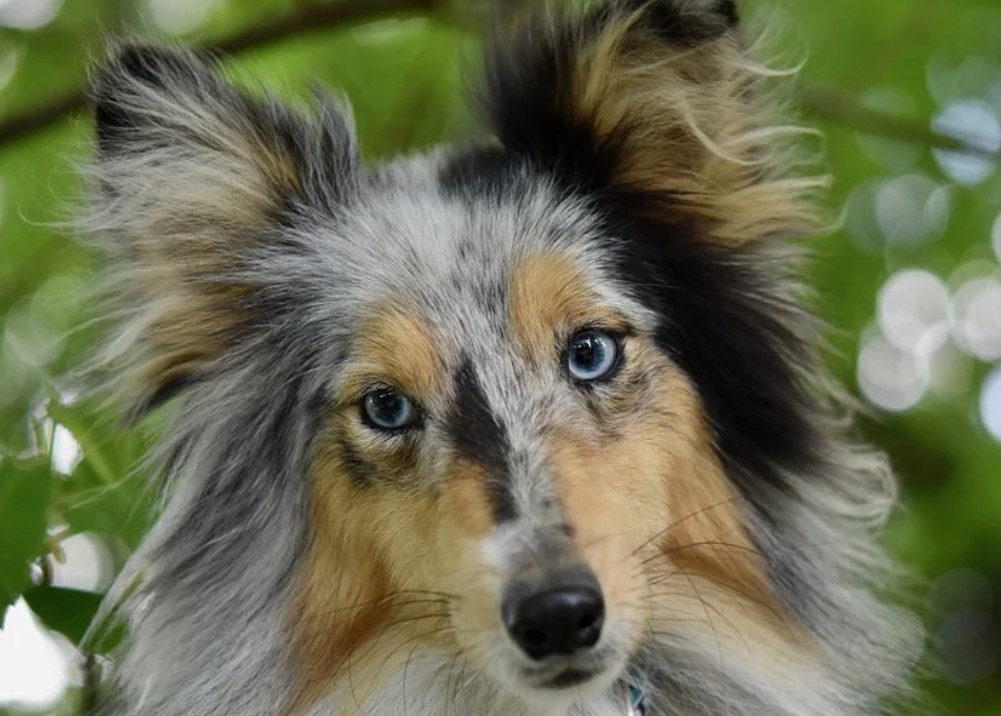 Bleeding occurs during heat. The color of this determines which phase the bitch is in.

To determine the beginning of the toleration phase, you can scratch the bitch in the area between the vagina and anus. If she lifts her cock to the side and her vulva pulls up, she’s ready. However, there are exceptions to the rule here too. Some bitches react to this reflex throughout their heat, but this does not mean that they allow themselves to be mated.

How long is a bitch on heat?

As a rule, a bitch is in heat for 21 days (i.e. three weeks). The toleration phase (bitch is ready to mate and breed) usually only lasts five or six days. However, the beginning of this phase differs from bitch to bitch. With one it is already the eighth day, with the other it is only the seventeenth day.

How often is a bitch in heat?

How often a bitch is in heat depends on her breed. Nordic breeds such as the Alaskan Malamute or the Siberian Husky often only come into heat once a year. Bitches of large breed dogs often have a menstrual cycle between eight and eleven months. Small breeds usually have a cycle of five to seven months. The bleeding lasts up to three weeks in some bitches.

A bitch is in heat until the end of her life, dogs do not know menopause. Since the hormone progesterone rises before ovulation in all bitches, whether pregnant or not, and remains elevated for about 59 to 62 days, each of them also becomes pseudopregnant after heat.

The length of cycles and the intervals between them remain the same throughout life. If something changes here or if heat is missed, something is wrong and you should definitely go to the vet.

The vet can confirm heat

If you want to know the fertile days with 100% certainty, the veterinarian can determine ovulation. Plus-minus one or two days it will also take place at this time in future heats. However, this is only useful if you do not overlook the exact beginning of the heat.

Watch carefully for the first drops of blood when heat is about to begin.

When you walk your dog in heat, you should be careful that she doesn’t run away and be mated. In addition, male dogs are now becoming aware of them, which can become uncomfortable. That’s why you should

If your bitch encounters a male, there is usually enough time to prevent mating. It usually comes down to foreplay. However, there are also very vehement, sexually active male dogs who do not take into account whether the bitch wants it or not. It’s best to teach her to dismount on command. Then stand behind you and keep the male away from the female until the owner comes.

What to do if the bitch was accidentally mated? 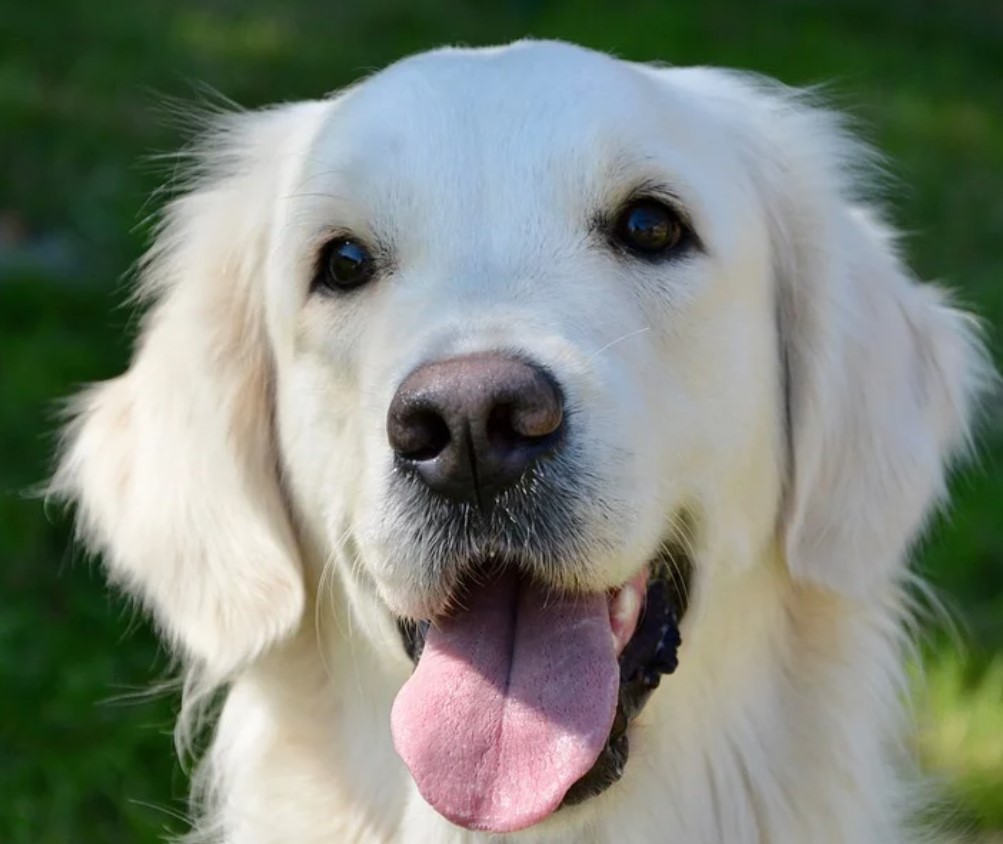 If it is possible that the bitch was mated (e.g. because she escaped), a veterinarian can check how likely a pregnancy is. With a vaginal swab he can determine how far away the bitch is from ovulating. After three weeks, an ultrasound can be done to be absolutely sure.

In dogs, the pregnancy can be terminated with an “abortion injection”. But be careful: this can be dangerous and should only be used if the bitch is definitely pregnant, even though you don’t want it to be.

Hormonally suppressing heat is not advisable. Any hormonal manipulation can lead to uterine and mammary disorders if done at the wrong time. If it cannot be avoided, you should only inject during hormonal rest and never during heat, otherwise the uterine lining will be damaged.