It’s no secret that dogs are famous for their exceptional scent. Their noses are at least 100 thousand times more sensitive than human ones. And the part of the brain responsible for processing odors is seven times larger in dogs than in humans.

That is why people have long begun to use this ability of dogs for their own purposes:

Dogs help with arson investigations. Their nose can smell about a one-billionth teaspoon of gasoline – there is still no analog to this method of detecting traces of arson.

They help locate people by smell during search and rescue operations. 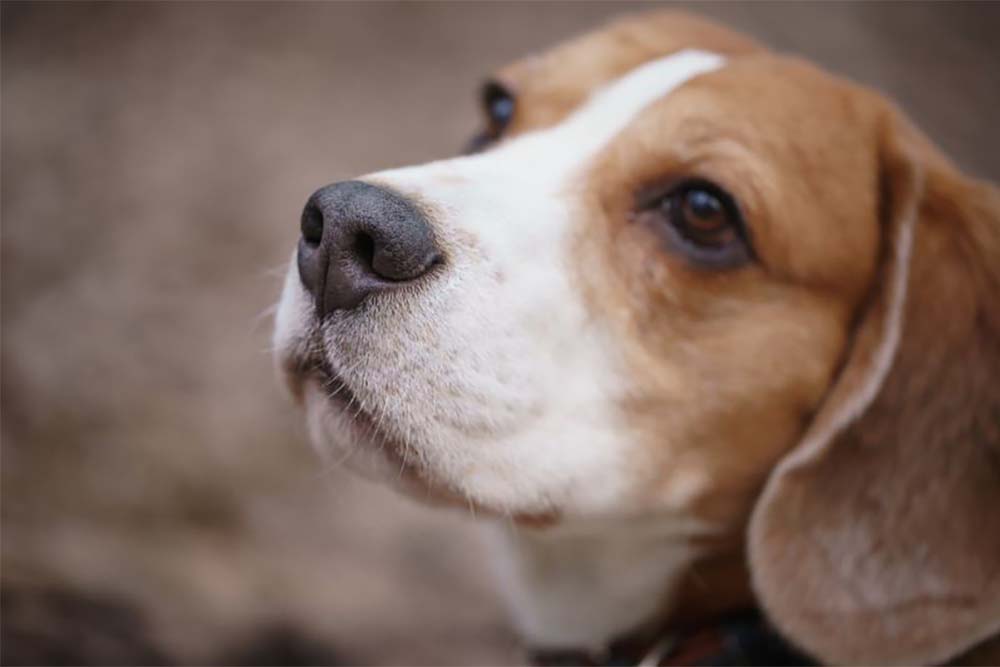 But the problem is that there are not so many dogs trained in all this. And training them is very expensive, so there is a shortage of “dog noses”. Therefore, it is not surprising that scientists want to reproduce this extraordinary canine ability using mechanical, technical, or synthetic materials.

Can science create an analog of a dog’s nose?

At the Massachusetts Institute of Technology, physicist Andreas Mershin, along with his mentor Shuguang Zhang, conducted a series of studies to find out how a dog’s nose works, and then create a robot that can reproduce this process. As a result of various experiments, they managed to create “Nano-nose” – perhaps this is the first successful attempt to create an artificial sense of smell. But so far this “Nano-nose” is just a detector, like a carbon monoxide detector – it cannot interpret the data it receives.

Startup Aromyx is trying to use the artificial sense of smell for commercial purposes. The company wants to fit all 400 human olfactory receptors on a chip, unlike Nano-Nose, which only uses about 20 specific receptors, depending on the intended use.

The ultimate goal of all projects like this is to create something that reacts to smell just like a dog’s nose. And, perhaps, this is not far off.

But do dogs have the best noses? In fact, there are several other animal species that have an excellent sense of smell and even outstrip dogs in this.

It is believed that elephants have the sharpest sense of smell: they have found the largest number of genes that determine odors. According to a 2007 study, elephants can even sense the difference between human tribes in Kenya: one tribe (Masai) hunts and kills elephants, while another tribe (Kamba) does not.

Bears are also superior to dogs. Although their brains are two-thirds smaller than a human’s, their sense of smell is 2,000 times better. For example, a polar bear can smell a female a hundred miles away.

Rats and mice are also known for their sensitive sense of smell. And a white shark can even feel one drop of blood at a distance of more than a mile.

But it is clear that all these animals, unlike dogs, cannot help a person, therefore it is the dog’s scent that is so appreciated by people.