A pedigree dog is not just a pedigree dog. FCI papers offer the owner the greatest possible security to get a dog according to his ideas.

Gabi Frei-Dora is a fan of the «Bergers Blancs Suisses», as the white shepherd dogs are called. She has been breeding the breed since 1997 and has raised three litters so far. At the moment the male Crack and the female Rena live with her. The six-and-a-half-year-old male comes from his own breeding and has papers from the “World Canine Federation” Fédération Cynologique Internationale (FCI). The ten-year-old female is a pedigree dog but has no FCI recognition. Poorly kept, Rena was confiscated and ended up in an animal shelter. The two also differ from the outside: Crack’s ears stand straight up, typical of the breed, while Rena’s ears are bent downwards.

Unfortunately, pedigree dogs without FCI papers often have health problems or genetic defects, says Yvonne Jaussi, President of the Working Committee on Breeding Issues and Member of the Central Board of the Swiss Cynological Society (SKG). The veterinarian knows of a few cases in which four-legged friends develop hip problems or epilepsy because the owners breed animals that are in poor health. Such transgressions are also known to Frei-Dora. “In the white shepherd dogs, esophagitis suddenly appeared due to bad matings.” 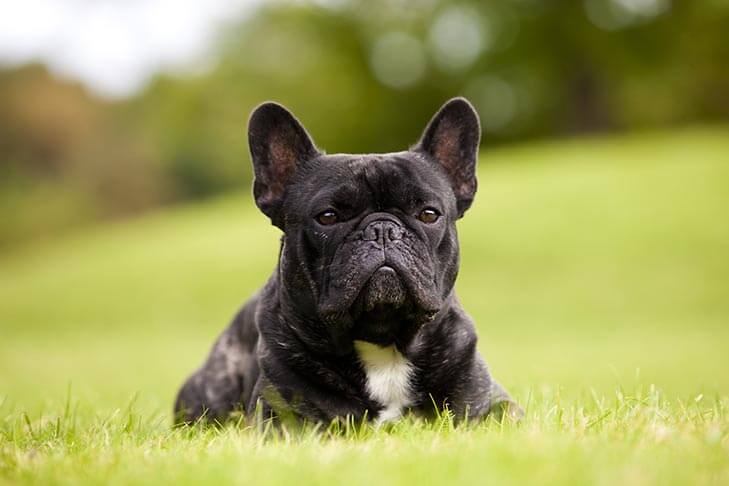 Of course, a dog with FCI papers can also get sick. “No one can guarantee a healthy living being,” says Jaussi. But with FCI papers, the buyer has certain security. An FCI breeder must have the parent animals examined for physical and mental illnesses. Some breeds even have blood tests done and university genetics programs run. Breeders of non-FCI dogs have “very imaginative” pedigrees, says Jaussi. “Anyone who does research may notice that the mother is a male, so something can’t be right.”

A dog with FCI papers has other advantages, adds Frei-Dora. “Most of the time, the breeder takes the animal back or gives it a good place if the owner has to give it back. The risk of it ending up in the shelter is lower.” In addition, the buyer can be sure that the dog will develop in a way that is typical for the breed. It is also a mistake to pay more for an FCI dog. In some cases, purebreds without papers are even more expensive because they have a rare color, for example. “The silver-colored Labradors are a problem,” says veterinarian Jaussi. She’s pretty sure Weimaraners were crossbred to get the rare color. A silver Labrador costs from 2,500 francs, its skin is more sensitive and the fur can lead to hairlessness with age. “So there is a good reason why this color is not recognized.”

The Bergers Blancs Suisses were also not recognized for a long time. Together with breeders from neighboring countries, the Swiss Breed Club tried to bring the breed under the umbrella of the FCI. The process took a total of 20 years, and in 2011 the association gave its approval. After that, the breed experienced an international boom. “The flip side of the coin was that he became a fashion dog,” says Frei-Dora. Free riders started uncontrolled breeding. Even with other breeds, some people are not concerned with the dog, “but rather with being able to conveniently sell a few puppies and make money with it”.

Money Shouldn’t be an Obstacle

The two women say that a breeding organization is needed that sets standards and monitors compliance with them. «Who else would take exams, organize exhibitions, evaluate health data?» A single person could not possibly make this effort. The association also stands for an independent authority, according to Frei-Dora. “If you are not satisfied with a decision, for example on a character test, you can appeal and go to the association court.” One person cannot decide all-powerfully.

But why is someone resisting the FCI connection? “There are people who have personal problems with the breed warden in their breed club and find the rules too dictatorial. I can understand that,” says Jaussi. The costs, on the other hand, should not deter anyone from joining. Protecting a breeding name costs between 350 and 700 francs. The approval of the breed before the litter and the control of the puppies before they are handed over cost CHF 40 per puppy for retrievers, and the pedigree costs a further CHF 45 per puppy. Anyone who is affiliated with a breeding organization can also benefit from their knowledge, says Frei-Dora. “You get a lot of tips, for example for an optimal breeding facility and puppy rearing.” 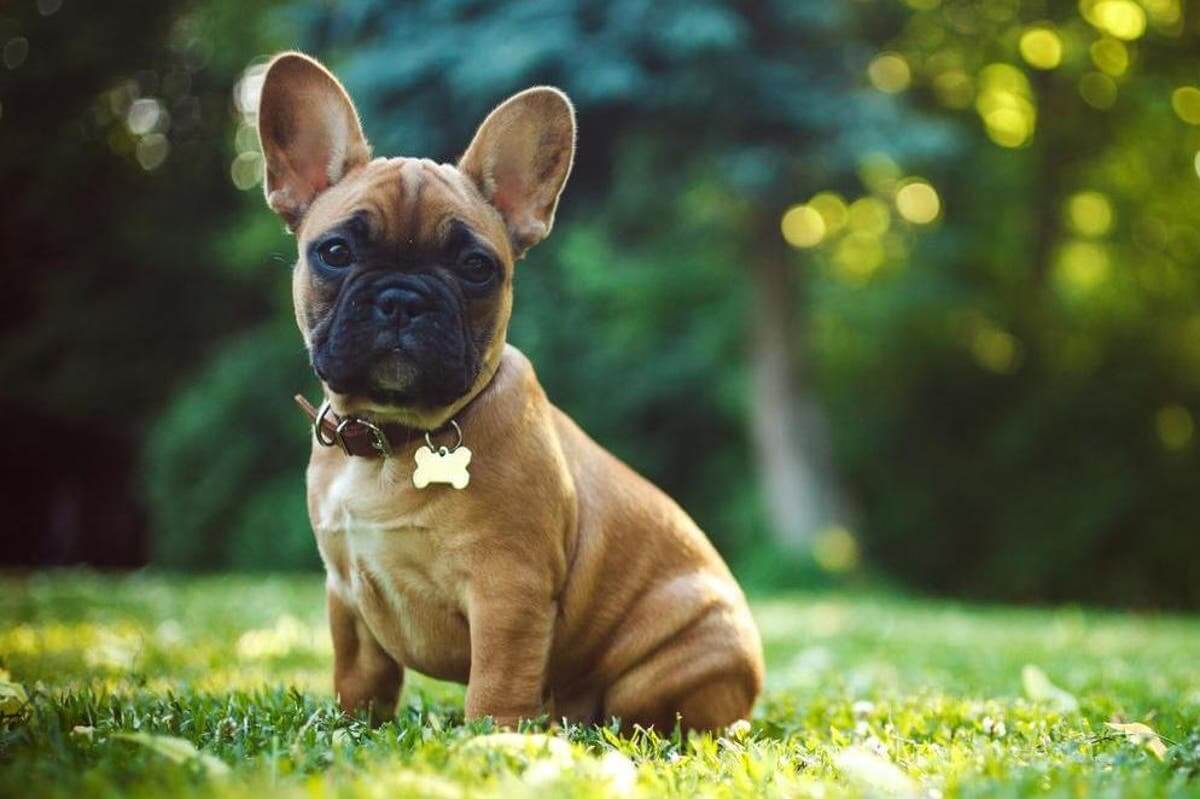 However, there is a catch with the FCI recognition: For a layman, it is very difficult to recognize whether a pedigree dog has FCI papers, says Jaussi. “You can check whether the FCI stamp is on the pedigree, but even that can easily be faked.” She advises buyers to ask the breeders specific questions, for example, whether the parents suffered from diseases typical of the breed, and to have the relevant official certificates presented. Anyone who chooses a mixed breed must also be aware that they are only admitted to dog sport competitions with the first mix – every other dog of the same owner must have FCI papers.

Of course, you can also be lucky with a mixed breed, says Jaussi. But you should know where the puppies come from and how they were raised. “I would rather opt for a crossbreed from the farm than a purebred dog without FCI papers,” says Jaussi, “there you always have to ask yourself why no papers were applied for. Often, for some reason, the parent animals have not received breeding permission.» Frei-Dora doesn’t mind half-breeds either. “You’re just a grab bag.” The bottom line is that only one thing counts: that the dog is healthy and socially acceptable.