Dogs should not be left alone all day long. That’s why many working people have their darling cared for in an after-school care center during the day. The demand for such pensions and homes is increasing.

The dog is a pack animal. And he doesn’t like being alone. There is hardly a dog that happily wags its tail when its master leaves it. So why not put the dog in a day short instead of leaving him alone at home? “It’s definitely better for the dog if it has social contact,” says Julika Fitzi, a dog specialist at Swiss Animal Welfare STS.

But it is important that the dogs are also well looked after when they are away from home. “There should always be someone there to look at the animals. It doesn’t make sense if I put my dog ​​in a daycare center and then he’s kept alone in a kennel.” By law, the dog must always be kept under supervision. If the owner gives away his dog, he also hands over this responsibility. Neither all owners nor all dog carers are aware of this.

Dog Care Only With Permission 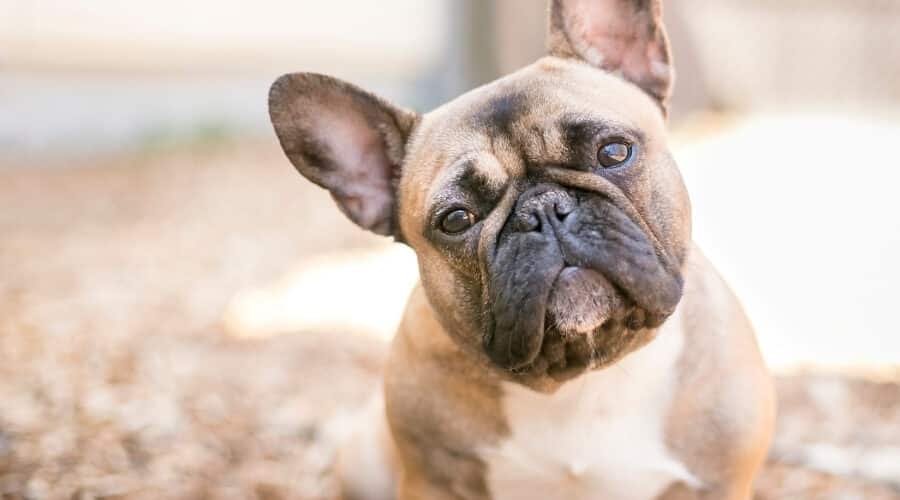 And what some of you may not know: Anyone who earns money by looking after animals needs a permit under the new Animal Welfare Ordinance as of this year. An exception to this is the care of up to five dogs, for which all you need is a certificate of competence for dog owners. Anyone who looks after up to 19 animals regularly and at the same time must have completed an eight-day “specialist, the non-professional training course”. Animal keeper training is required to supervise 20 or more dogs. These requirements apply regardless of whether the animals are cared for at home or away from home – even if only a walking service is offered.

The permits are issued by the cantonal veterinary offices. In addition to the training, the “size, number and nature of the housing units, the facilities and the density of the rooms and enclosures” are also relevant for this, as the veterinary office of the Canton of Zurich states in a leaflet. Anyone who is already looking after more than five dogs commercially must submit an application later. “The cantonal permit must be available by 2017,” explains Nicolas Späth, an official veterinarian in Basel-Stadt. “Until then, the animal caretakers must also meet the respective new training requirements.”

If you are looking for care for your four-legged friend on the Internet, you will find offers all over Switzerland under keywords such as “dog sitter, after-school care, daycare or dog sitting” – and quickly lose track. “To be sure that the responsible person can handle several dogs, I would inquire about the know-how on-site,” advises Julika Fitzi. Animal welfare has already received complaints because a dog handler stacked the animals entrusted to him in boxes on top of each other. “And once the neighbor of a dog sanctuary complained that the caretaker there was constantly yelling at the animals.”

Dog sitter Pascal Bischof knows from experience: “The work is often underestimated.” Years ago he made a virtue out of necessity. «My new supervisor no longer allowed me to take my dog ​​to work. I had to find someone to look after me.” Because he quickly noticed that other dog owners had the same problem, he decided to open a kennel himself. Together with Barbara Schwyter and Seraina Stewart-Bugmann, he runs the dog sanctuary “Anihome24” in Wynau in Bern and in Balsthal in Solothurn.

The Anime 24 team takes care of an average of ten dogs every day in Wynau. Bishop divides the dogs into groups – not an easy task. “The character and age of the animals must be taken into account. When I mix the animals there is less dynamic, but I still can’t put a single old dog in a group of young ones.”

Bishop wishes the standards for dog sitters were higher. “The certificate of competence is for all dog owners because you don’t learn how to deal with several dogs.” You have to be careful during the lunch break, for example. “The older dogs lie down and want to sleep while the young ones romp around.” This requires supervision, because “the animals are in our house and on the property, we don’t lock them up somewhere.” The dogs are walked twice a day, and in the afternoon they have a nap – actually like in a day-care center. “It’s actually comparable,” says Bischof with a smile.

This is also confirmed by Ruth Thole, who has been running the Höfe dog sanctuary in Bäch, Schwyz, for 14 years. She currently looks after a total of seven dogs, two to three a day. “These are well-established teams,” she says. “The dogs are happy to come here, especially because of the other dogs.”

Thole also works as a dog trainer and takes dogs to schools to show children how to handle the animals properly. “It’s a great job and the dogs are very grateful. However, I don’t want to take on any new dogs at the moment,” she says. Even if you keep getting requests. “It’s important not to take in too many new dogs.” This is the only way to avoid accidents because the dogs also move freely in the Hort Höfe. Young dogs in particular are demanding. “Puppies first have to be built up and integrated into the group.” And details like: “Where do I walk several dogs and how do I transport them there?” are often underestimated. Not to mention the dirt that the animals simply make. “It means cleaning every day. We share our living quarters with the dogs. You have a real family connection here.”

Not Every Dog ​​is Allowed in the After-School Care Center 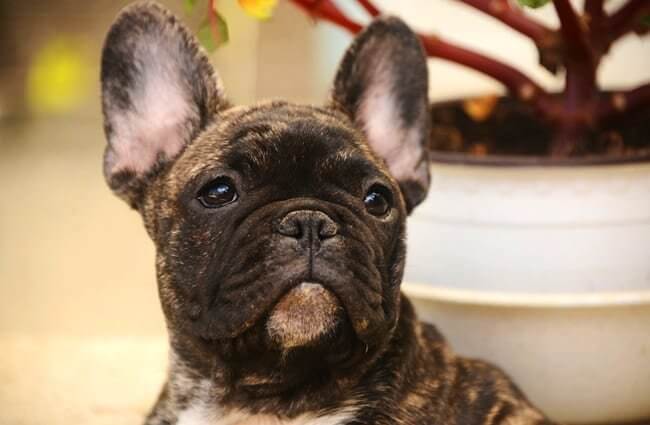 Many dog ​​shelters only accept neutered male dogs and not “potentially dangerous breeds”. Anime 24 does not make these restrictions. “But we always do a trial walk with the new dog and its owner first,” says Pascal Bischof. You can quickly tell if the dog is obeying. “If he can’t be retrieved, we’ll take him on the tow line.” Sometimes group dynamics help too. “When I call individual dogs over to me, the others come too. There might be something to eat.”

Bischof sees himself as a partner of the animals. “I can’t achieve anything by screaming, it only unsettles the dogs.” He also takes his two dogs with him on the test walk, “then I’ll quickly see if it’s possible”. After returning to the after-school care center, he lets the new dog into the house first. “My dogs know it’s okay. That prevents territorial disputes.”

Bischof also knows that the demand for external dog care is increasing. “There are simply more dogs.” It’s important to take your time choosing. Ruth Thole from the Höfe kennel: “It should be very important to whom you entrust your dog and it should also be worth something.”