A surprise package on four paws – the Labradoodle is one of the most popular hybrid dog breeds and can be found more and more frequently in European households. While possessing the poodle’s strong nerves and poise, the labrador makes for a fun and bright personality.

As popular as the Labradoodle is with Europeans, it is now unpopular with its “inventor” Wally Conron. He now regrets the mix of poodle and labrador. He fears that sooner or later this breed will also suffer from overbreeding.

Origin of the Labradoodle 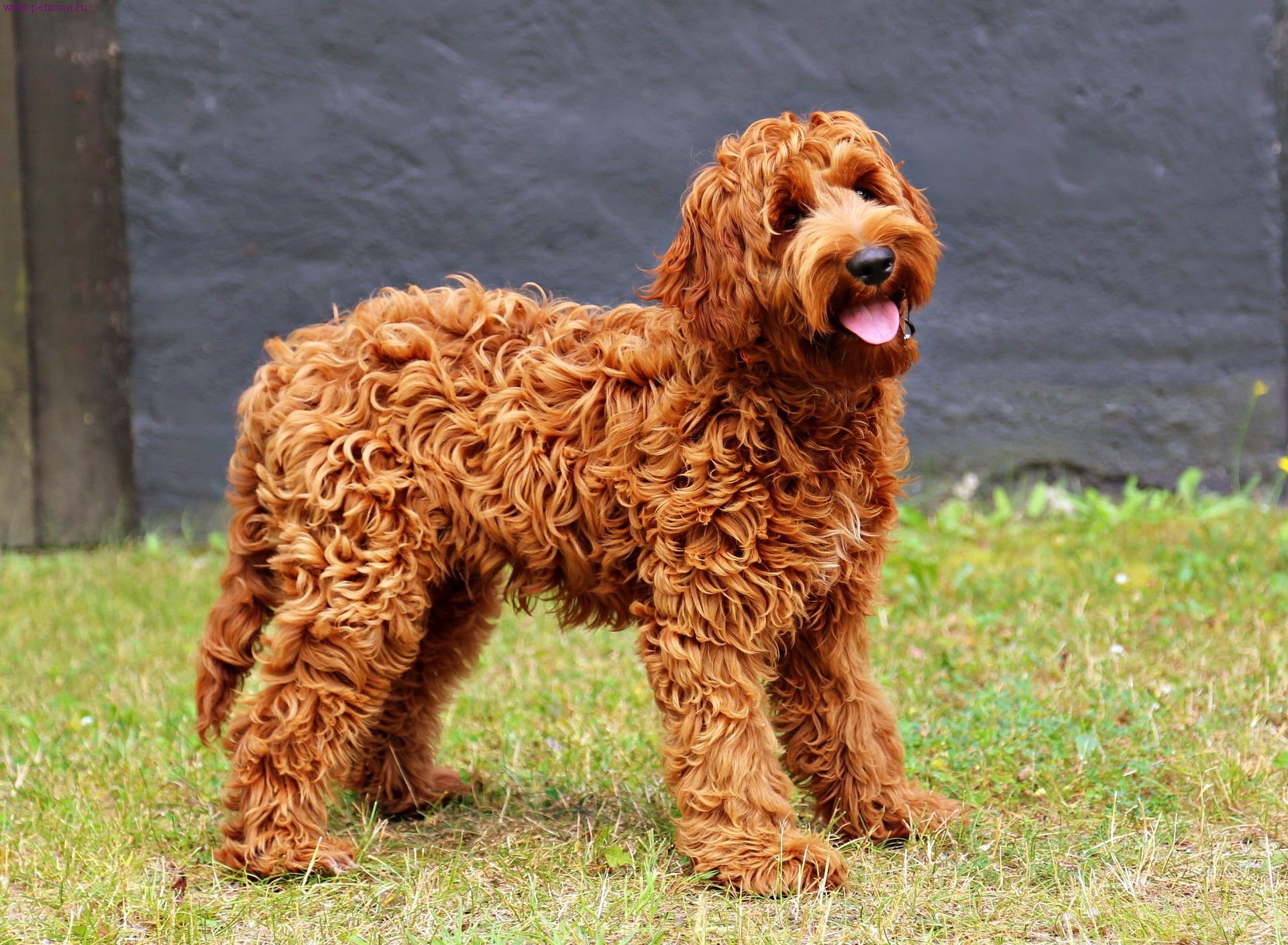 The Labradoodle marks the beginning of the still-ongoing trend after the so-called hybrid dog breeds. The origin lies in the idea of combining the characteristics of the poodle with other breeds. The most well-known hybrid breeds include the Golden Doodle and the Maltipoo. However, it all started in 1988 with the Labradoodle, a mix of Labrador and Poodle.

Wally Conron worked for an Australian guide dog company and wanted a guide dog that didn’t shed for people with animal hair allergies. The Labrador established as a therapy dog, and the non-shedding Poodle came to mind as the ideal mix.

The appearance of the Labradoodle

The Labradoodle is not officially recognized as a dog breed by major governing bodies. For this reason, there are no standards in breeding that breeders follow. In terms of looks and character, the dogs are a real surprise package. The animals are medium-sized and should ideally have a teddy look. Coat and color can vary widely, as can dogs’ build and size.

Coat and color of the Labradoodle

Visually, the Labradoodle’s appearance varies greatly. In addition to the coat length, there are also big differences in the coat color and the coat structure. Whether curly, wavy, straight, or wire-haired – the fur comes in all possible structures. The same goes for the color of the fur. From black, red/light brown, white, cream to gold/yellow, everything is included.

The temperament of the Labradoodle

His friendly appearance is also reflected in the character of the Labradoodle. Since two breeds with different characters are mated with each other, no precise predictions can be made about the behavior of the breed. If the Labradoodle is well utilized, it is ideally suited as a family dog. He is generally considered to be cuddly, balanced, and socially compatible.

The attitude of the Labradoodle

The Labradoodle is a crisp mix of two breeds. It should therefore not be forgotten that both the poodle and the labrador go back to hunting dog breeds. Employment, both physical and mental, is therefore important, as with all dog breeds, while also strengthening the bond with humans. The following dog sports are suitable for this bright and active breed:

Care of the Labradoodle 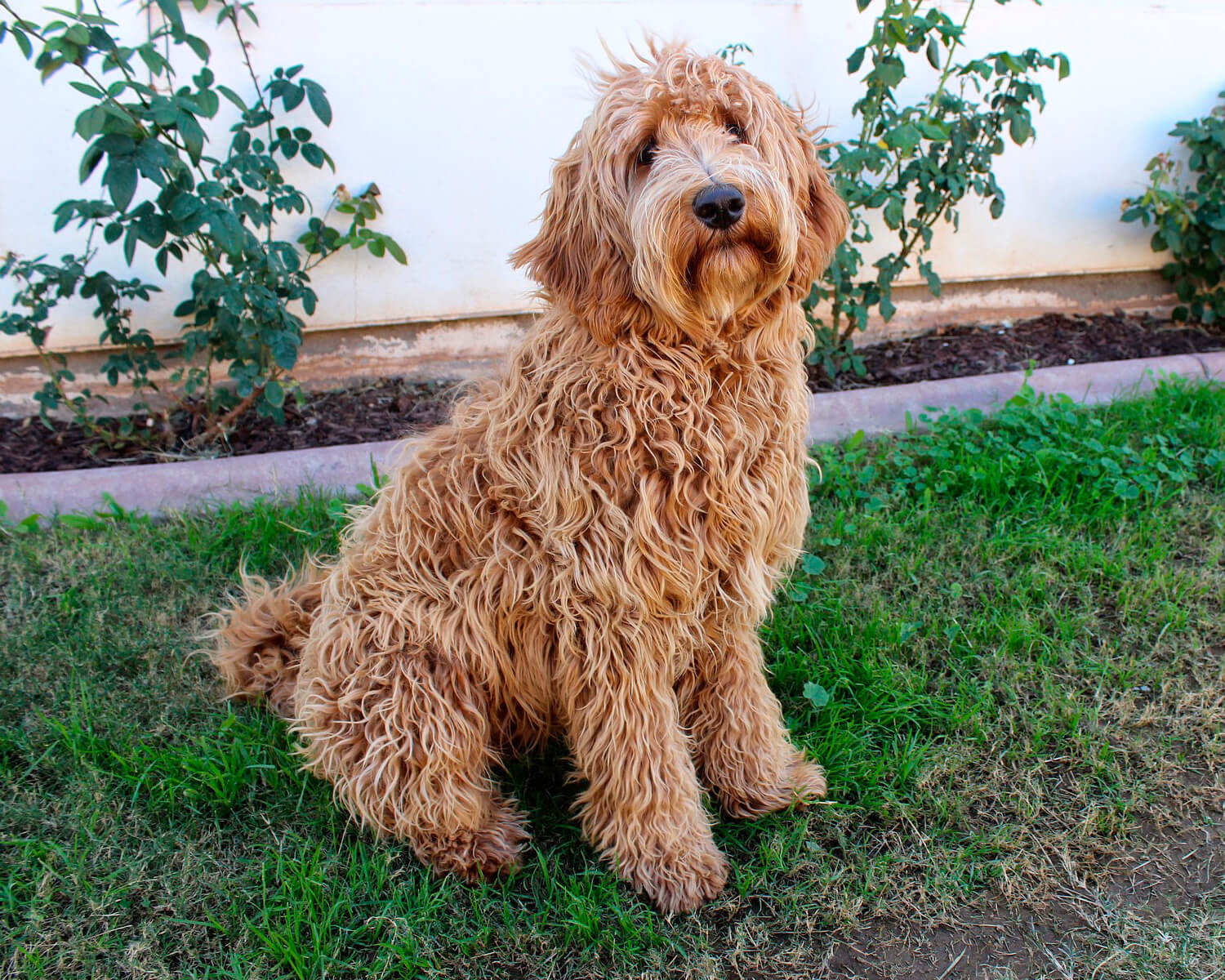 The grooming effort of the Labradoodle depends entirely on the particular coat type. The coat is usually medium-long and wavy, so daily brushing is recommended. Once this becomes matted, it will not only be harder to brush. It also hurts the dog and is uncomfortable. So that he does not associate any negative experiences with brushing, this should be practiced from the beginning. This pays off especially during the winter months.

Even though the Labradoodle has light-colored fur, they don’t need to be bathed after every walk. It is enough to dry the fur with a towel and carefully comb out the dried dirt with a brush. As with all dog breeds, the following rule applies when bathing: as little as possible, as often as necessary. If the poodle in the Labradoodle asserts itself more and sheds little or no fur, there is no way around a visit to the dog groomer. He then ensures the right cut for the season.