Many dog owners have their darling with them everywhere and at all times – even on the train. However, just like masters and mistresses, there are some rules for four-legged friends when using public transport.

Fredy Henggeler is constantly on the move in Zurich and the surrounding area with his large German Shepherd mix: trains, trams, buses – Harry is always part of the party. But Henggeler has not only had positive experiences. “Unfortunately, when it rains, Harry smells, there’s nothing you can do about it. Then I hear nasty remarks from passengers.” And then there are those people who are afraid of dogs, especially large ones. “They even change the front door when they see Harry, even though he’s lying quietly on the floor next to me and doesn’t make a sound,” says Henggeler. 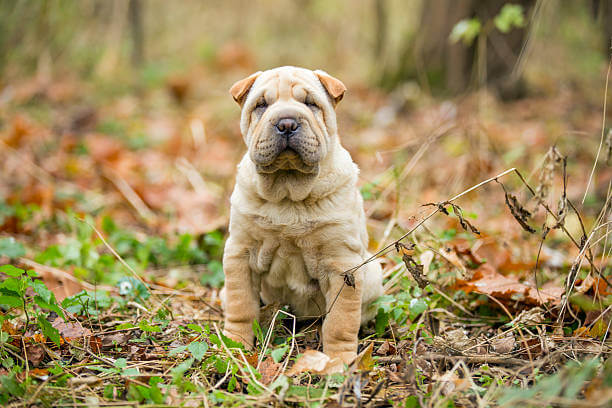 Michelle Grundig has other experiences. Your little Maltese Heidi is a real highlight in public transport. The little cuddly toy makes faces light up on the train. “I never get into conversation with other passengers as much as when I have Heidi with me.” There is talking, caressing, smiling.

Dogs must always be on a leash on the train

Whether Harry or Heidi: For SBB, dogs have the same right to travel by train as people. “I drive a lot of trains myself and so far I’ve only ever met dogs that behave calmly on the train,” says SBB spokesman Christian Ginseng. “But if a dog actually reacts in a rather problematic way to other passengers or disturbs it by barking, the vehicle platform at the entrance would certainly be an ideal place to stay.” Dogs must be kept on a leash throughout the journey. Walking around in the car is not allowed.

There are other rules for four-legged friends when traveling by train. For example, owners of dogs with a shoulder height of 30 centimeters or more have to buy a ½-price ticket for second class. Smaller four-legged friends travel for free. If they are stowed in cages, baskets, or other suitable containers, they are considered hand luggage. This is where Michelle Grundig has a problem. Bitch Heidi doesn’t stay in the specially purchased basket and wants to sit on her owner’s lap. SBB doesn’t accept that: If Heidi sits on her lap, Grundig has to pay a ½-price ticket for her like for a big dog – even if she doesn’t take up an additional seat.

Service animals such as guide dogs do not have to pay a fare. The four-legged friends are even allowed into the first-class compartment – ​​as long as their owner has bought a first-class ticket for himself. SBB even offers a dog day pass. It costs CHF 32 and is valid for a whole day on all public transport such as trains, boats, trams, buses, and post buses. The prerequisite is that the holder has a valid subscription or ticket.

Fear can express itself in aggression

For dog owners who often travel by train and have therefore opted for a general subscription (GA), we recommend getting a GA for their dog too, it costs 720 francs per year. Be careful when traveling on crowded trains. In the presence of many people, dogs can feel harassed and fearful, and at worst act out their fear through aggression – growling or snapping. 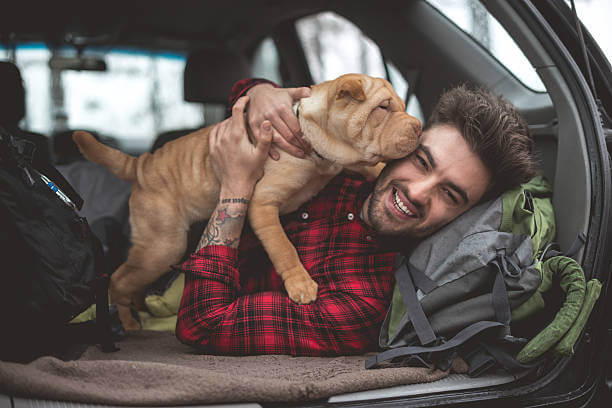 Fredy Henggeler experienced this in a crowded cable car. A passenger who was feeling nauseous sat on the floor – next to Harry and wanted to cuddle the dog. However, Harry was under so much stress that he couldn’t stand this closeness and grabbed the passenger’s arm. “Fortunately nothing serious happened, you could hardly see the teeth marks through the jacket and sweater. There weren’t even any bruises. The snapping was just a warning,” says Henggeler.

As is the case outside of public transport, the dog owner is responsible for the behavior of his animal and, depending on the incident, may even have to answer in court. Henggeler was lucky. The passenger realized that he shouldn’t have gotten so close to Harry in this situation and let the matter rest.