The mix of poodle and labrador has been beguiling for a few years. This is mainly due to fashion reasons. The hybrid dog has its origins in Australia and is not yet a separate breed, so to speak, but rather a crossbreed. The Labradoodle makes an excellent guide dog and allergy sufferer.

Contents hide
1 What is a Hybrid Dog?
2 Anatomy
3 Why is the Dog So Special?
4 Character
5 Grooming

What is a Hybrid Dog?

Basically it’s a hybrid, a crossbreed, but it’s planned. So an artificially created type of dog, which is not a breed of its own so far. Planned crossbreeds are not called mixed breeds, but hybrid dogs. With these planned breeds, it is imperative that Mendel’s rules are observed in order to avoid genetic errors and diseases, as well as mutations. 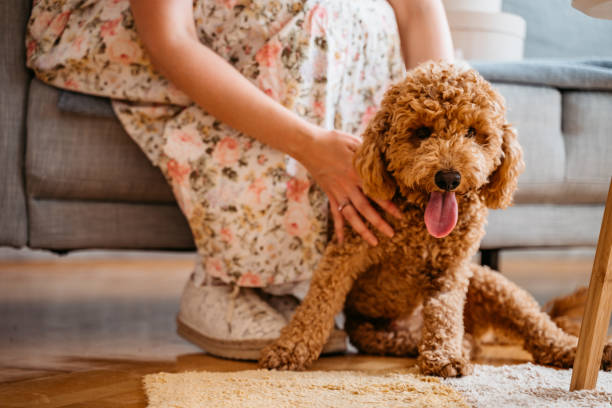 However, one advantage can also be discovered: Controlled breeding can increase your dog’s resistance to diseases, and fitness status can also be positively influenced. The fertility of the offspring can also be improved in this way.

With a height at the withers of 54 to 65 centimeters, the size of the Labradoodle leans more towards the Labrador than the Poodle. To be precise, the crossing happened between a Labrador and a Standard Poodle, also the larger Poodle variety. Your darling will weigh between 25 and 35 kilograms. He will accompany you faithfully for up to 15 years of life.

Why is the Dog So Special?

The poodle share in the cross is accompanied by the positive side effect that your dog does not shed. Generally speaking, this is a cross between the Poodle and the Labrador, but other crosses would also be acceptable. For example, the Labrador Retriever, the Irish Water Spaniel, the American Cocker Spaniel, the English Cocker Spaniel, and the Curly Coated Retriever also went.

Overall, both the poodle and the labrador are rather easy-care four-legged friends. The beautiful animal is definitely suitable as a family dog. 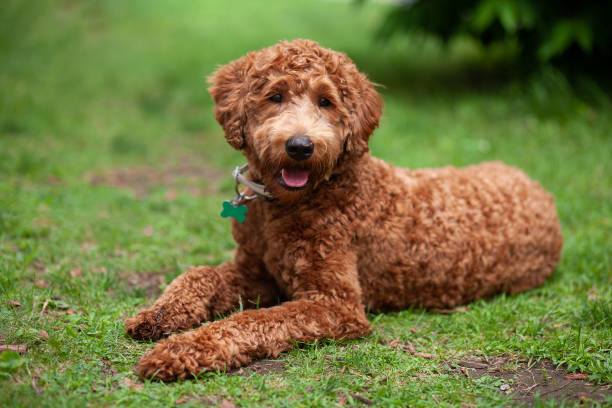 As I said – you are spared the change of fur itself, since the greeting poodle does not lose any fur either. The coat color is also more like that of the poodle. Brushing several times a week is an absolute must here, you will have to do this work because your fur has a correspondingly long length and, due to its size, also has enough fur with it.