The best of two breeds – that’s the best way to describe the Maltipoo. The small mongrel dog is a bright and family-friendly companion that combines characteristics of the Maltese and the Poodle.

Origin of the Maltipoo 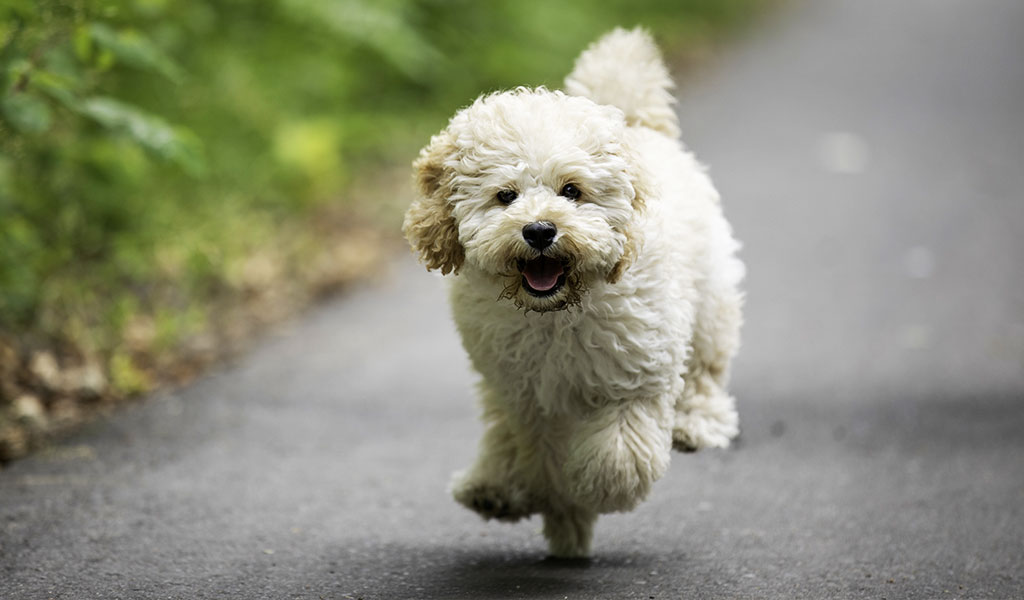 The Maltipoo originated in the USA and was bred there in the 1980s. Based entirely on the model of the Labradoodle, i.e. the mixture of a Labrador and a poodle, the aim was to breed a breed that is also suitable for allergy sufferers.

For this purpose, the toy or dwarf poodle, whose fur hardly sheds, was mated with the Maltese. While the Maltese are considered the “lap dog” of antiquity, the poodle represents the ancestors of versatile working dogs. The Maltipoo was created from this special mixture – a breed that is considered to be cheerful, loyal, and robust. However, the Maltipoo is not officially recognized as a breed by the Fédération Cynologique International (FCI).

The appearance of the Maltipoo

The Maltipoo is one of the hybrid dogs, so it is a crossbreed. Accordingly, there is no uniform breed standard that regulates appearance. This already varies depending on whether a toy poodle or a miniature poodle is mated with the Maltese.

An adult Maltipoo reaches a shoulder height of about 28 centimeters and weighs five to ten kilograms. The Maltipoo is one of the small dogs. The teddy-like appearance, which is rounded off by the dark button eyes, is particularly characteristic. The plush floppy ears lie loosely on the sides of the rounded head. The tail is set high and is usually carried upright over the back by the small dogs.

Coat and color of the Maltipoo

Because Maltese are generally white, the coat color of the Maltipoo is dependent on the poodle. Accordingly, this can be white, black, brown, cream or apricot. The fur is of medium length and can be slightly wavy or very curly. So there is something for every taste and preference.

Temperament and upbringing of the Maltipoo

Due to the different ancestors of the Maltipoo, the breed is considered a small grab bag. This not only affects the optics, but also the nature of the animals. Which breed characteristics will dominate cannot be predicted. However, what emerges is a flavorful blend of the Poodle’s docility and intelligence and the Maltese’s fearlessness and temperament. The Maltipoo is known to be playful, affectionate, loyal, and aloof towards strangers.

While the Maltipoo scores one of the highest on the cuteness scale, don’t let that fool you when it comes to training. The little dog with the teddy look likes to use its beady eyes to fulfill wishes and knows how to wrap its human around its paws. So that the Maltipoo does not develop into a barker, consistent training is necessary right from the start. Good socialization as well, since he is by nature rather skeptical about strangers and dogs.

The stance of the Maltipoo

Care of the Maltipoo

Since the Maltipoo can vary greatly in appearance, grooming varies from dog to dog. If the fur is more like that of the poodle, less grooming is to be expected. However, if the fur is longer and curly, grooming is more complex.

In this case, the dog should be brushed daily to prevent matting. It is advisable to run your fingers through the fur after each walk to free it from small twigs, leaves, and coarse dirt. A regular visit to the dog groomer is recommended in any case. As with all dogs, the following rule applies to bathing: as often as necessary, as little as possible.

Diet of the Maltipoo

Finding the right food for a Maltipoo is not difficult. It is important that it is high in protein and that the diet is adapted to the activity level of the Maltipoo. For example, the grain-free trial pack from Pets Premium is a good idea. This includes different types of dry food and delicious meat snacks. The wet food in the Daily Choice mix pack also does not contain any grain.

Is a Maltipoo right for me? 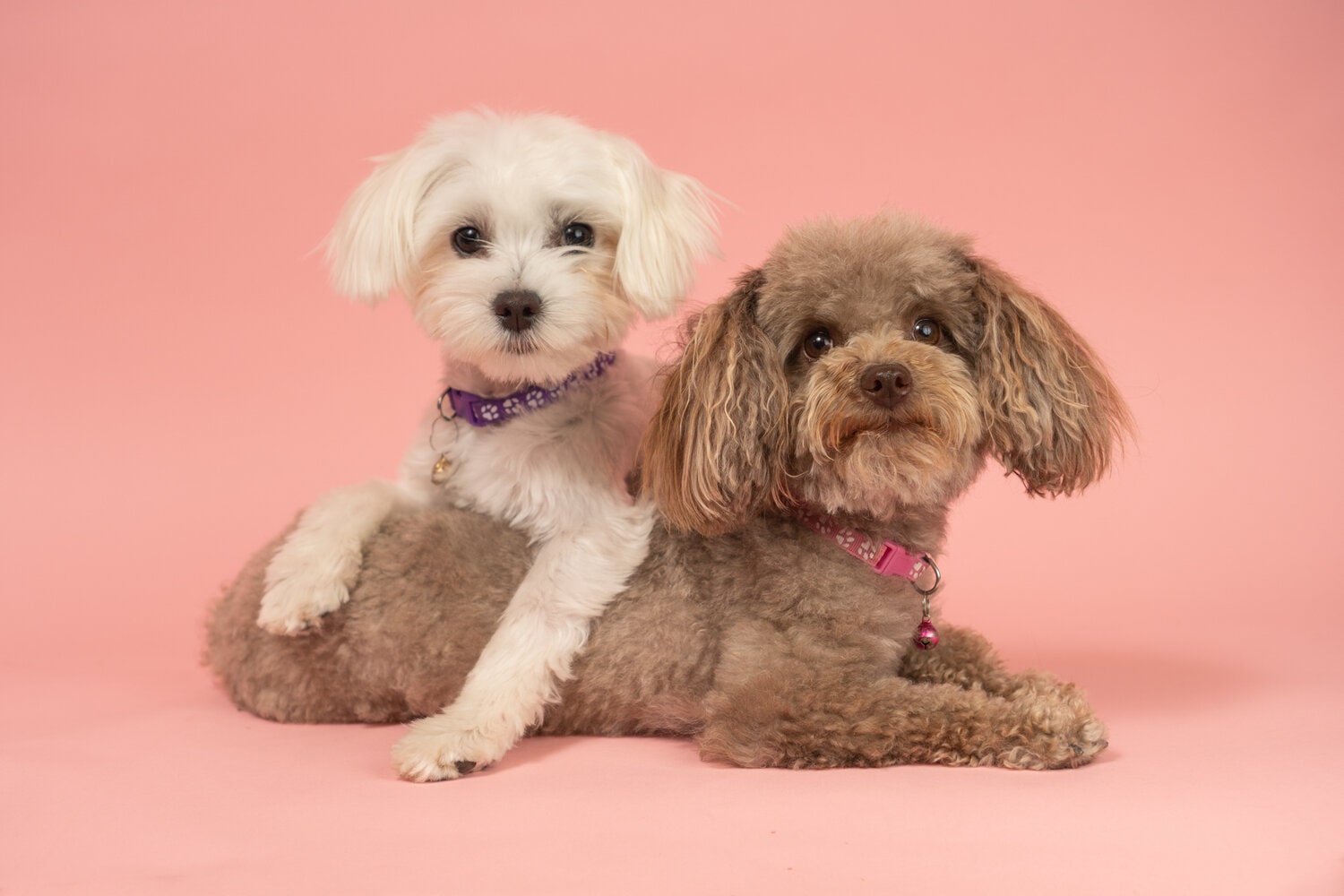 Consult a responsible breeder if you are considering buying a Maltipoo. The price of a Maltipoo puppy can vary greatly. Normally, the dogs are offered for $1,600 to $1,800.

Although the Maltipoo is an uncomplicated breed of dog, it still makes some demands on its owner. A future together is only conceivable if you can offer him sufficient exercise and attention and can provide for his care for the dog’s life.