For humans and animals, too much sun is unhealthy. If you follow a few simple pieces of advice, your dog will also get through the hot and sunny summer days.

Contents hide
1 Sunscreen for Sensitive Areas
2 In An Emergency, Go To The Vet

Animals can also get sunburned, but only under certain conditions. “Similar to humans, light skin is particularly at risk, and only if it’s slightly hairy,” says veterinarian Margit Dornheim. Dark skin protects against sunburn just as much as a thick coat.

“If the nose and fur on the head are dark with only small white spots, you don’t need to worry about your darling,” explains Dornheim. On the other hand, the ears and bridge of the nose of animals with light pink noses and mainly white fur on the head should be protected from strong sunlight. Otherwise, skin burns and even skin cancer are most likely to occur at the transition from the nose to the bridge of the nose and at the edges of the ears.

The most effective and the simplest possible protective measure is not to expose the dog to the blazing sun for too long. This not only avoids sunburn, but also heatstroke, sunstroke, and burns on the paws (see box). 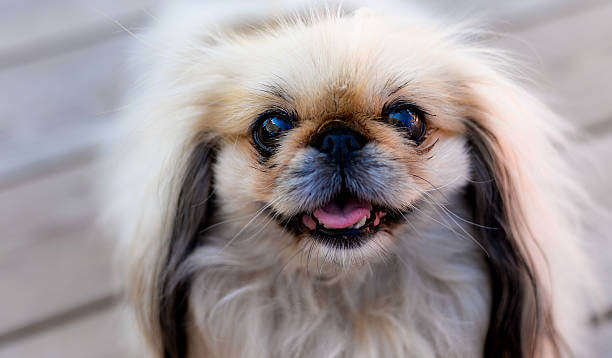 Dogs often avoid the blazing sun in midsummer anyway. They prefer shady berths or even cool off in a lake or stream. As with humans, there are also real sun worshipers among dogs. “Then the owner can apply a thin layer of sunscreen for babies or small children to the areas where the skin is clearly showing through,” says Dornheim. “It is advisable to test on a small area beforehand, for example on the stomach, to see whether the dog tolerates the cream.”

Bald patches on other parts of the body should also not be forgotten. Areas that have been shaved after operations or ultrasound, as well as scars, are, particularly at risk. If the dog likes to sleep on its back, showing its stomach generously, the stomach is also at risk during a nap in the sun.

Whether in the mountains or at the sea, our four-legged friends naturally accompany us during the summer holidays. It should be remembered that the ultraviolet radiation is even more intense by the sea and in the mountains. Therefore, the following applies in these regions: Whenever sun protection is important for mum or dad themselves, the endangered skin areas of the dog should also be sunscreened. The same recommendation also applies to vacation days in winter.

In An Emergency, Go To The Vet 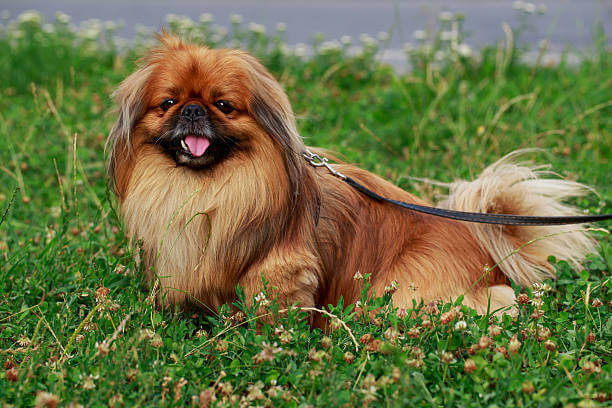 As with humans, there are also medicines for animals that contain substances that increase the skin’s sensitivity to light, such as tablets for diabetes or heart failure, and certain antibiotics.

What to do if an emergency occurs? The owner notices reddening or even local inflammation and perhaps a crust is already forming? It is then advisable to cool the affected areas. A fat cream is then applied to ensure that the injured skin does not dry out. If the itching is too great and the dog is constantly scratching or is in severe pain, or if the affected area of ​​skin is inflamed or even weeping, a visit to the vet is essential.