The Small Munsterlander is a relatively unknown breed of dog from Germany. The skillful hunting dogs are the smallest representatives of the German pointer breeds. Here in the profile, you can find out everything about the history, keeping, and care of the four-legged friend.

History of the Small Munsterlander

The German forester Edmund Löns bred the breed between 1902 and 1907 from old bird dogs. He named the nimble, small dogs “Heidewachtel” because the heath was the main area of ​​application. At the same time, another breed, known as the “large Munsterlander”, developed from the hunting dogs. To this day, the breed is primarily a versatile hunting dog, used in almost any terrain. Today the dogs are mainly found in France, Sweden, and Norway. Because of its pretty appearance, the Munsti is becoming more and more popular with German families. Internationally, the Small Munsterlander is classified in the FCI group of pointing dogs. 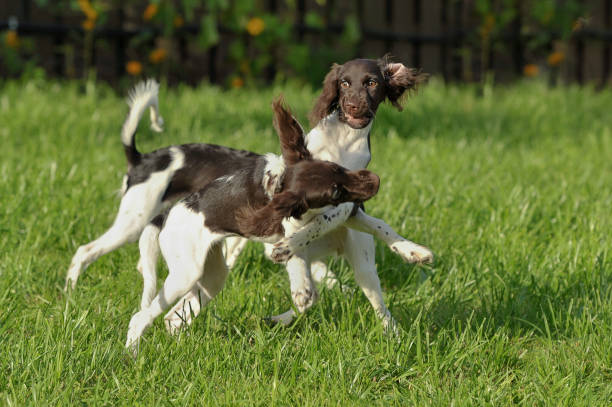 The Small Munsterlander is an intelligent and friendly dog ​​with a strong hunting instinct. With his temperamental, open-hearted nature, the Munsti is immediately likable. He has a strong will to work and needs a fulfilling task. The dog gets along well with children due to its playful and cheerful nature. Raised with them, he gets along well with other pets and can control his prey instincts. With a good workload, nothing speaks against the attitude in the family. The Munster is generally very obedient and willing to learn dogs. Their strong temperament is particularly evident when hunting. Nevertheless, he remains strong-nerved and loyal to his master or mistress during the hunt.

Acquisition of a Small Munsterlander

Before you get a Small Munsterlander, you should be aware that he is a passionate hunting dog. You have to be absolutely sure that you can meet the demands of the active dog. The Small Munsterlander is absolutely not a beginner’s dog and is only suitable for people who want to work intensively with it. Before you buy, it is best to contact the IGKlM friends (International Community of Small Munsterlander Friends e.V.) and look at and get to know a few adult dogs.

You can get your own dog either from the animal shelter or from the breeder. In the case of puppies from a breeder, it is important to ensure that they belong to a VDH association or a hunting dog association. You will probably have to spend a little more here than with dubious offers from the Internet, but you will definitely get a purebred and healthy puppy. However, many breeders only give their puppies to trained hunters or rangers, where the dog is really challenged.

The Small Munsterlander needs a strong leader who will train him competently and consistently. It is best if you already have some experience with hunting dogs and know their needs. In particular, if you do not want to use the dog for hunting, you must ensure that the hunting instinct is reduced. You have to steer his high intelligence, sharp senses, and extraordinary willingness to perform in the right direction. Training the dog should be gentle and not involve violence or pressure. In order for the puppy to later get along well with other dogs, it must be socialized. The best way to do this is to visit a puppy school, where Munsti can get to know other dogs and play.

How Do I Keep a Small Munsterlander? 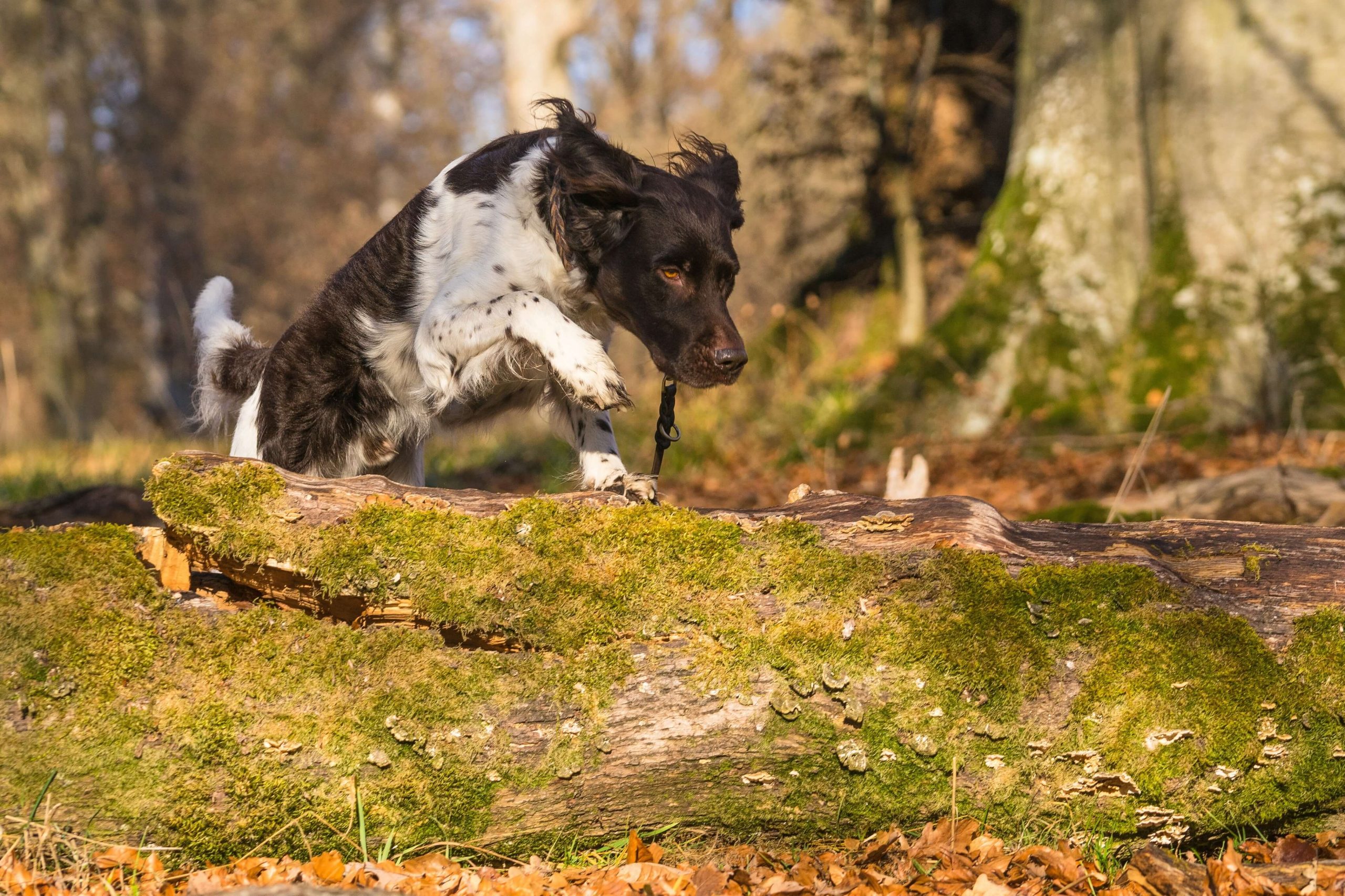 Activities with the Small Munsterlander

The Small Munsterlander is an active hunting dog that enjoys hunting most of all. If you don’t get him as a hunting dog, the demanding dog needs a correspondingly busy alternative job. Daily walks and mental activity are an absolute must. It is best to also use your Munsti for a dog sport such as agility or professional dummy training. You can certainly inspire the agile dog to go jogging, cycling, or hiking and do sports yourself. Thanks to his fondness for water, he loves to jump and swim in the lake, not only in summer. With the appropriate training, you can also use the Munsti as a rescue dog. The breed is less suitable as a guard dog, as the dogs are very friendly towards strangers.