Guinea pigs have an extensive behavioral repertoire. They communicate through their spoken and body language. In this way, they can signal to each other, but also to people, how they are feeling at the moment. Read how to understand your guinea pigs here.

If you keep a close eye on your guinea pigs, you will notice how “talkative” these sociable rodents are. The animals show the most diverse (social) behavior in larger and mixed-gender groups. There is a complex, hierarchical social system within the association and the genders.

Unlike many other social mammals, guinea pigs do not groom each other and usually do not cuddle with each other. The everyday life of the group is mainly determined by the most diverse vocalizations:

The spoken language of guinea pigs 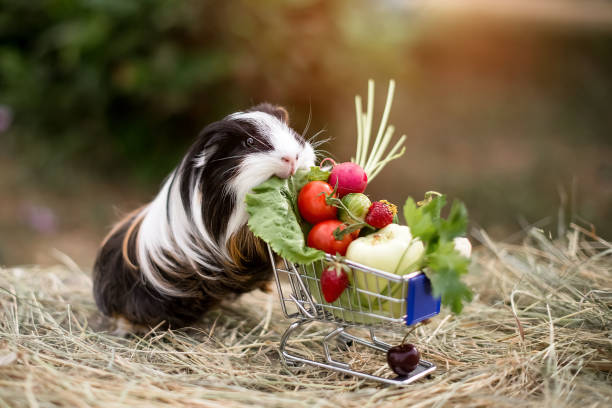 Guinea pigs can use a wide variety of sounds to express whether they are feeling good or whether they are afraid or want to issue a warning. If you as the owner can interpret these sounds correctly, you can best meet the needs of your guinea pigs.

The body language of guinea pigs 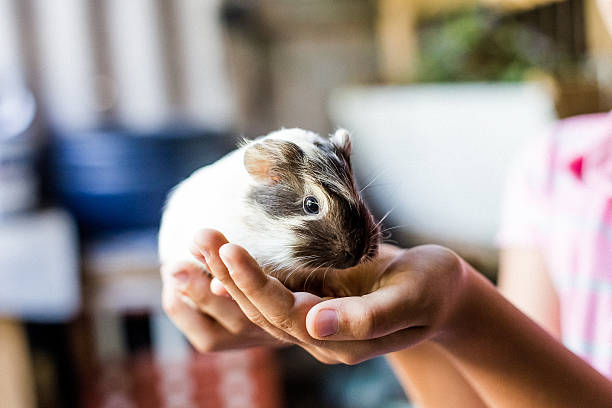