Everyone has probably experienced that the dog sniffs at the crotch. But why do dogs do this and what can the dog owner do if his dog is sniffing other people’s crotches?

It’s embarrassing when your own dog sniffs the guests’ crotch. But why do dogs do this and what can the dog owner do about it? 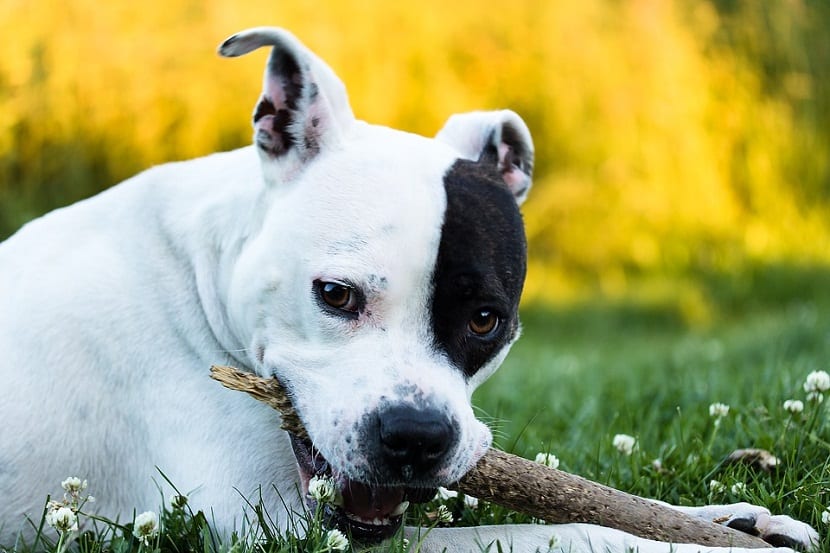 Dogs have an extremely powerful nose: With around 220 million olfactory cells, the dog can distinguish an estimated one million different smells. So it’s no wonder that dogs rely primarily on their noses to perceive their surroundings.

Sniffing and sniffing is a basic need for dogs. It can filter out a lot of important information about conspecifics from odor-producing chemicals, also called pheromones. This includes:

To determine if another dog is suitable for breeding or poses a threat, the dog uses its sense of smell.

Already knew? Whether a dog’s nose is warm, dry or wet reveals a lot about its health.

That’s why the dog sniffs the crotch

Like dogs, we humans have so-called apocrine glands that secrete scents. These glands are increasingly located in the crooks of our arms and in the genital area. If a dog wants to get to know a stranger better, the easiest way for him to get information about the complex scents is in our crotch – there they are numerous and easily accessible.

It gets even more interesting for the dog when women have their menstrual period. Scientists have found that pheromones change in women during their periods. The dog perceives the change. Sniffing at the woman is then many times more interesting for him and he therefore does it much more intensively.

The same phenomenon can be seen when a woman is ovulating. Dogs also recognize the fertile phase of the woman by the changed smell. In agriculture, this ability of dogs is already being used for targeted breeding. 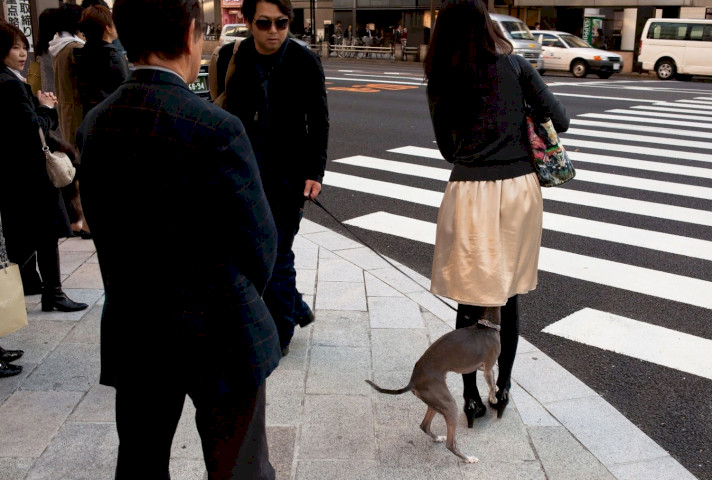 For most people it is embarrassing when the dog explores the private parts with its nose. And it can also be uncomfortable for dog owners. Disciplining or punishing him for this is absolutely taboo! From the dog’s point of view, the four-legged friend has not done anything wrong, he follows his natural behavior. He wouldn’t understand punishment.

If your dog is an intense sniffer, you can put him on a leash when visitors come or you meet strangers on the way. At the same time you should practice the basic commands with him. Once the dog has internalized these, you have control over how and when he is allowed to greet other people.

It makes most sense to offer alternatives. Advise the guest that they can offer the dog their hand as an alternative to sniffing and getting to know you.