Half-strong and pretty cheeky – dogs in puberty. In this phase, he is stubborn, forgets commands, and pushes his limits. Now you have to be consistent!

Depending on the breed, dogs become sexually mature at the age of six months or as late as one year. With the bitch it is characterized by the first heat, with the male, the transitions are often fluid: he lifts his leg when peeing, is increasingly interested in the bitches, and increasingly sees rivals in other males. This phase of the dog’s life poses a number of challenges for the owner. Read here what you need to consider when your dog is going through puberty.

Contents hide
1 During puberty, chaos reigns in the brain
2 Patience and consistency are important during puberty
3 Pay particular attention to behavioral problems
4 Young dogs test their limits
5 More prone to disease during puberty

During puberty, chaos reigns in the brain

As obedient and docile as a dog was when it was a puppy, most four-legged friends put the patience of their owners to the test in the period around the onset of sexual maturity, i.e. puberty. Because the dog’s brain resembles a construction site in this phase: new nerve cells are formed and interconnected. Existing brain structures are checked. Useless cells are radically eliminated and unused nerve connections are severed. Sometimes the right side of the brain doesn’t know what the left side is doing. And that clearly reflects the dog’s behavior.

Patience and consistency are important during puberty

Even important skills and commands that have worked wonderfully before are forgotten by the dog at least temporarily during this phase. But don’t worry – with a little patience and consistency on the part of the owner, even the wildest teenager can usually remember what he learned in puppy class, and the most obnoxious four-legged lout can become a good dog again.

However, unpleasant quirks and behavioral disorders can also develop during puberty: anxiety problems, aggressive tendencies or obsessive-compulsive disorders often begin during puberty. The sooner an expert counteracts this development, the greater the chance that the dog’s soul will recover. It is therefore essential that you take conspicuous dog behavior seriously during the dog’s puberty.

Puberty is also a difficult phase for dogs in terms of health. When romping around, a young dog knows neither caution nor reason and, above all, does not know its physical limits. You have to watch out for them. Don’t let the bundle of energy fool you. In this phase, dogs are anything but indestructible! The skeleton is not yet mature and can be damaged by injuries or constant overload. Pay attention to important rest periods for the dog.

More prone to disease during puberty 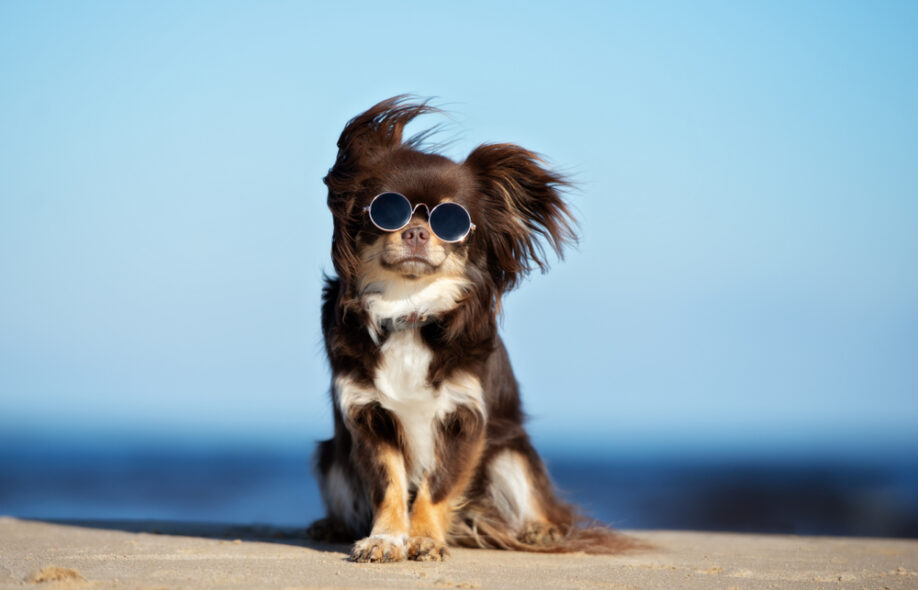 The young dog’s immune system is not yet fully functional. Dogs in puberty therefore become ill more frequently and seriously after an infection than healthy adults.