Scientists have discovered to what extent dog owners shape the personality of their dogs. Read here how you as a dog owner influence the temperament of your dog.

Scientists from Michigan State University found that people can influence their dog’s character. For the study, a team of researchers interviewed more than 1,600 dog owners of 50 different dog breeds to find out how much people can control the dog’s character.

The dog temperament is constantly changing 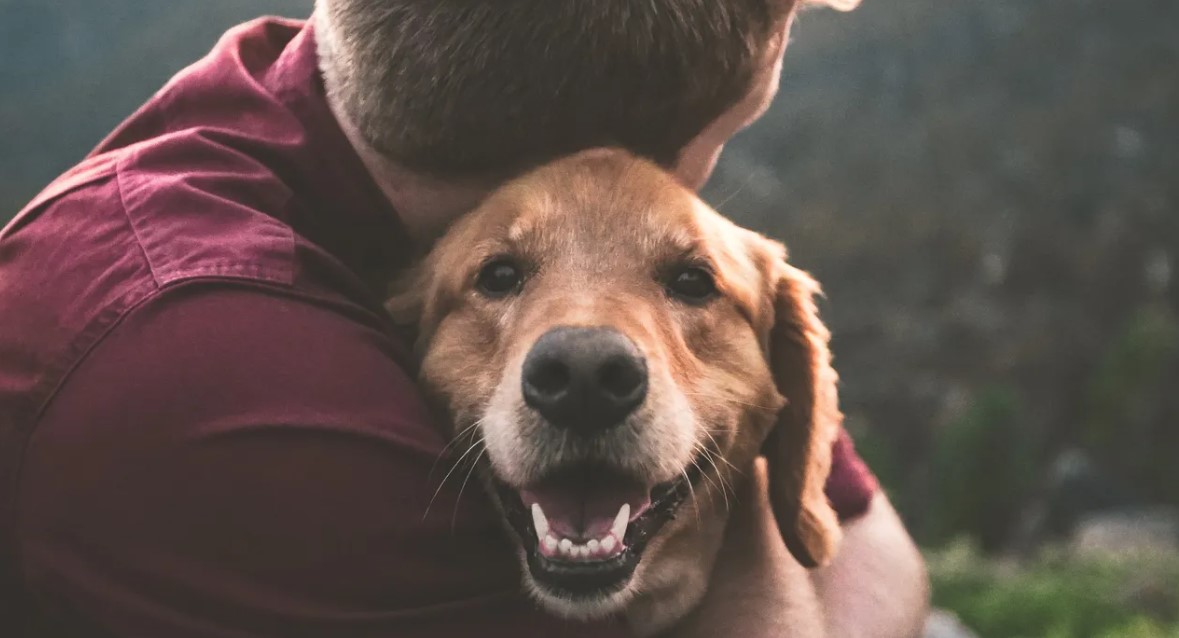 Psychology professor and lead author William Chopik shows with his study that the typical characteristics of a dog constantly evolve and change over the course of its life. Only the characteristics of fear and restlessness, which only rarely change, are excluded from this. According to the researchers, the extent to which the dog’s character is formed is closely related to the personality of the owner.

Dogs and their owners look alike 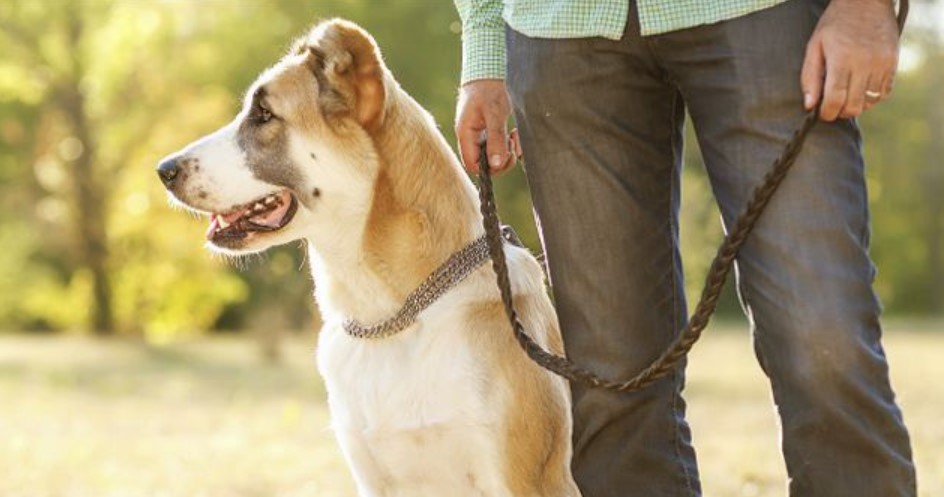 Researchers at Michigan State University found through a survey that dogs can inherit personality traits from their owners:

Dog and dog owner are often similar. It is not yet entirely clear whether this is solely due to the fact that humans influence the dog or whether they subconsciously choose a dog that is similar to them. In any case, the main author of the study, William Chopik, is certain that the dog owner can have a strong influence on the character of his four-legged friend. In the future, he and his research team want to investigate to what extent environmental factors can influence the dog’s character.