Dogs are good for us, mentally and physically. In addition, studies show that children also benefit incredibly from a family dog.

Dogs have a great influence on children. They also keep adults mentally and physically fit. And that is crucial: Dr. Caroline Kramer, an endocrinologist at the University of Toronto, confirmed to CNN that the overall risk of death among dog owners is reduced by as much as 24 percent. Further studies show that dogs do a lot more for us. 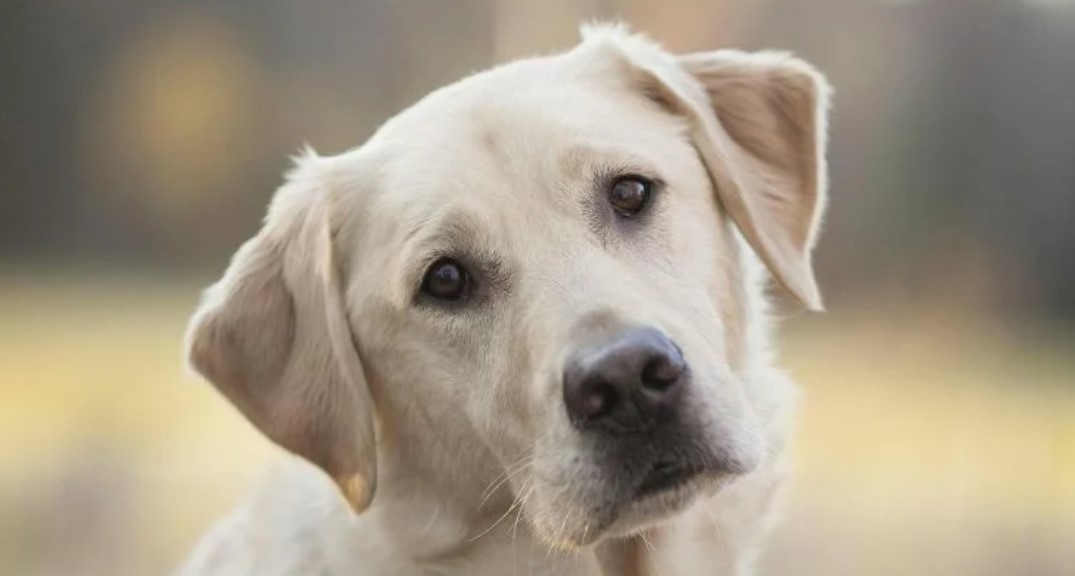 Dog owners are less likely to be obese, have high blood pressure, or have high cholesterol—all risk factors for cardiovascular disease. No wonder: they have to meet your dog’s urge to move every day and move themselves to do so.

American scientists from Michigan State University found out that dog owners achieve the recommended exercise time of 150 minutes per week much more often. This can prevent chronic diseases such as diabetes, cancer or chronic bronchitis.

Another positive effect: going for a walk in any weather strengthens the immune system. Dogs keep us so fit and healthy!

Not only do dog owners suffer less from heart problems, but they also have a better chance of getting well again. This is proven by an American study: of 92 patients who had already suffered a heart attack, 94 percent of the pet owners survived after one year – in the case of the usual subjects only 72 percent.

A study from Sweden shows that dog owners recover faster after a serious cardiovascular disease. Incidentally, the same applies to other diseases: If a dog owner is ill, his condition usually remains at a constant level. Attacks, like those of bronchitis, are less drastic.

Benefit for the soul

Every dog lover will agree: Dogs make you happy. And that too has been scientifically proven. Alone in the presence of an animal, but especially when you pet it, your body releases oxytocin, the so-called “cuddle hormone”.

The endocrinologist Dr. Caroline Kramer of the University of Toronto states that simply petting a dog lowers blood pressure as much as medication. Less stress hormones, such as adrenaline or cortisol, are also released when they come into contact with animals.

Dogs also help against loneliness: when you go for a walk, you quickly get into conversation and dogs even help with flirting.

Children especially benefit from a dog

Science has also shown how much good dogs are for children. A Finnish study found that children from dog households are less likely to be ill than others. Dogs also support their immune system: Anyone who grows up with a dog from birth halves the risk of developing an allergy or asthma later.

Dogs also make children more social. In France, it was found that children who have experienced dogs have excellent social skills: they are particularly responsible and sociable. They are also less aggressive than children who don’t have a dog at home.

The causes are still unexplored 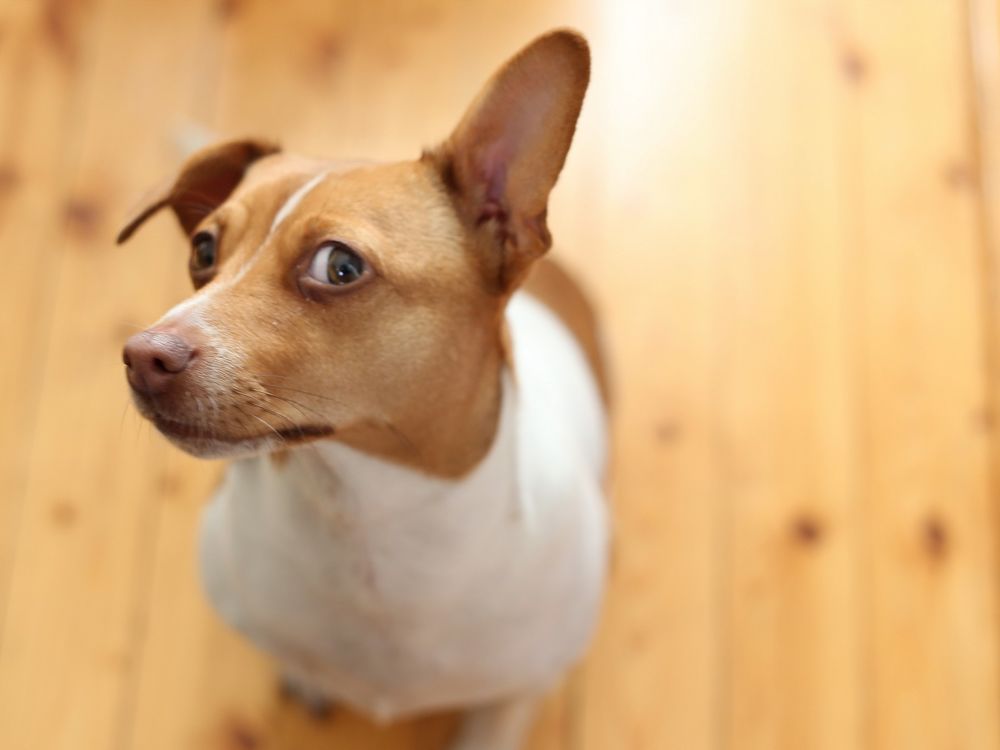 Dogs are good for body and soul. But the exact reason for this has not yet been clearly clarified. That the dog alone is the reason for the healthy life of its owners cannot be confirmed.

Nor that dog owners owe their exceptionally fit state solely to increased physical activity. However, one thing is certain: Dogs make us happy and keep us healthy.