Although we all only want the best for our dogs, we do things every day that are just not possible from a dog’s point of view. Absolute no-gos! Your dog will be happy if you refrain from this behavior in the future. Read what dogs just can’t stand.

Almost every day, without intending to, we do something that our dogs absolutely hate. They endure it silently and only show through their body language that they don’t appreciate our behavior at all. But to make matters worse, we usually overlook their small signs of displeasure.

We should better refrain from these things for the sake of our dog:

1. Talking to the dog all the time 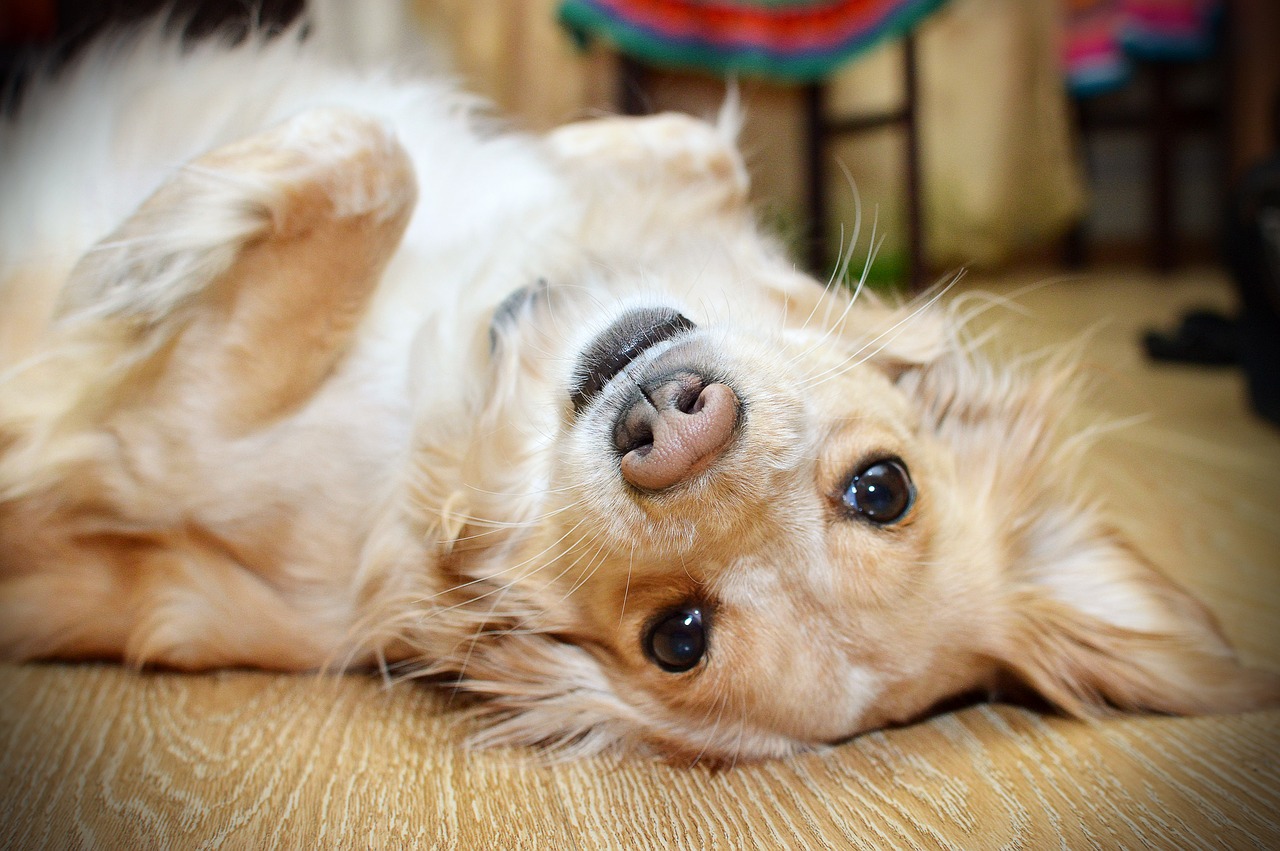 Do you also know the dog owners who talk to their dog without a period or comma? It is becoming increasingly difficult for the dog to filter out the commands that are important to him from all the chatter. A dog understands a clear command combined with a clear body signal a lot better.

2. Dress the dog in fun costumes

Countless pictures of dogs in supposedly funny costumes are circulating on the Internet. They wear hats, pants, jackets, glasses. Many dogs endure this “fun”, but they certainly don’t feel comfortable doing it, because all these clothes and accessories restrict the dog’s natural movement. Clothing should only be put on a dog in exceptional situations – such as a well-fitting rain blanket for sensitive breeds.

Watch your dog carefully when you pat him on the head. Just like humans, they reflexively close their eyes to protect themselves. No one wants their face touched all the time, including the dog. Stroke the dog’s back or flanks, it’s much more comfortable for him.

4. Staring at the dog

Look into my eyes, Small! What is considered polite in humans is quite unpleasant from a dog’s point of view. Staring into the other person’s eyes is a threatening gesture for the dog and is associated with dominance and intimidation. So in the future, when you look at a dog, look past him a little.

The dog is a pack animal. As such, he appreciates clear rules and does not understand exceptions. Normally he is never allowed on the sofa – today he is, because his master or mistress is ill. The next day he gets in trouble again trying to jump on the sofa. Such unclear conditions confuse the dog unnecessarily. Better to stick to one line.

6. Hug the dog over and over again

We love our dog and of course we want to show it to him. People hug to show their affection for each other. Studies have shown that while dogs do tolerate hugs, their body language shows no sign of happiness at the moment of the hug. When you hug them, they feel restricted in their freedom of movement. They yawn, lick their lips, flatten their ears – all signs of stress.

Dogs have fine antennae when it comes to the mood of their two-legged friend. Unfortunately, as pet owners, it happens all too often that we leave out our own mood on the dog – mostly completely unnoticed. However, for the sake of the animal, we should always try to control our emotions, for example by making a loud, angry phone call in another room.

8. Blow into the dog’s nose and ears

Human and animal fun are far apart in some points. Many dog ​​owners find it totally funny to blow in their dog’s face – he makes such a wonderfully stupid face. For the dog, it’s anything but funny. He feels uncomfortable, can’t do anything with this strange behavior and will eventually start to evade if the human gets too close to him.

9. The same round every day

If you take your dog for a walk, you are doing something good for the dog. Is correct! But for many dog ​​owners, the walk looks the same day after day. Dogs get bored of this over a long period of time, especially if they aren’t allowed to stop to sniff around. Make the walk exciting for the dog. Explore new paths with him and build small obedience or skill games into the walk. Your dog will love spending time outdoors together even more.

10. Take it with you anytime, anywhere 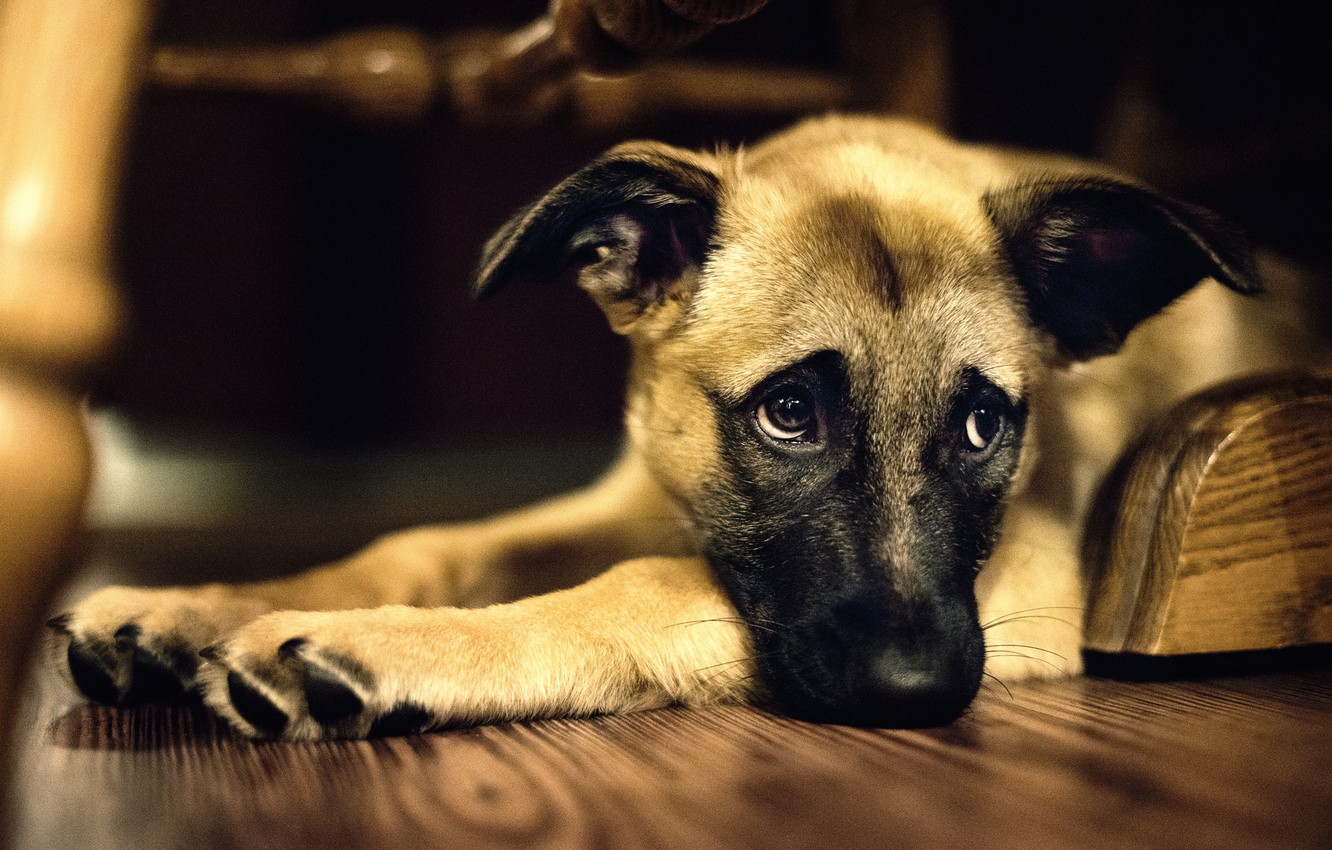 Of course, we want to have our four-legged friend with us at all times and everywhere. And yet we should reflect on whether the location is also suitable for the dog. A well-attended Christmas market, where the hot mulled wine is sometimes spilled and the dog gets on its paws in the crowd, is definitely not a pleasant place for the four-legged friend.