Puppy courses, advice from other dog owners and guides – tips for puppy training are raining down on dog parents everywhere. But exaggerated ambition is out of place. We’ll tell you what a puppy really needs to be able to do.

Dog parents are just as proud of their babies as human parents are of their offspring. But sometimes they overshoot the mark when training puppies and thus overwhelm the young dog. There are only eight things that a puppy should really be able to do. There is still time for everything else later!

Things a puppy must be able to do 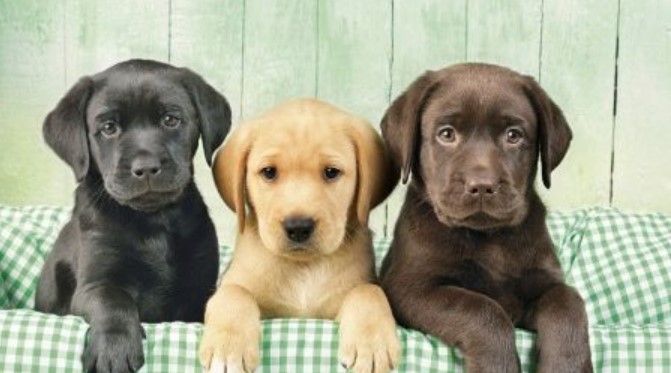 Here are some lessons your puppy should learn in the first few months of life:

1. Listen to his name
The name is important, so the whole family should agree on a nickname for the puppy. Later you can call him “little mouse”, “rascal” or “superman”. But in the first few months, the puppy needs to recognize its name and understand it as an invitation to communicate. You call and he looks at you. So “Leo” stays “Leo” until he automatically interrupts everything and waits with his eyes on what you have to say to him.

2. Walk on a leash
Leash walking is important. With the puppy, however, this does not mean that it has to walk accurately alongside you. Just don’t let him move forward, and he shouldn’t lag behind hesitantly. You practice this with a soft puppy harness, treats in your pocket and encouraging words.

But beware: when the puppy is on a leash, you are the great protector. Do not tolerate curious dogs pouncing on the puppy or people wanting to hug him happily. The leash – which he then learns very quickly – offers him a great deal of security.

3. When to stop the antics
There has to be a little frustration too. The puppy has to get to know taboo zones and learn that not everything is allowed. For example, if he gets too violent in the game, get up and move away. If he grabs one of your shoes, take it off with a sharp “No!” away and stow it puppy-proof.

You can also interrupt or end other unwanted actions with the same “No” or “End”. This way your pup will quickly understand when he has gone too far.

4. What the command “Off” means
When it comes to the indigestible or toxic, the “off” is an indispensable lesson to be practiced over and over again. When he gets a ball, let him play with it for a few minutes, then call for the “out” by pushing the ball a little harder toward the dog’s snout. This will open the teeth, the pup will be praised and (occasionally) given a treat in return. Later, practice the “off” immediately if he wants to put something in his mouth that he shouldn’t.

5. Being housebroken
Teach the puppy from the start that puddles and piles belong outside and not in the apartment. This is not so hard. If the puppy wakes up after a nap or gets restless after eating, carry it out to your chosen release spot and drop it off there.

Smack him delightedly when he has released himself and give the act a key word: puddle, puddle, heap, whatever you want. Stick with it consistently, and it will soon work even after a request. And if something goes wrong: ignore, wipe up without a word and wait for the next opportunity.

6. Biting hurts and is not allowed
All dogs must learn bite inhibition. Among dogs, puppies learn through play that vigorous biting in adult dogs earns a rude rebuff. In humans, the fastest way to learn is to pull your hand or foot away with a squeaky “ow” and ignore the “biting” dog for a few minutes.

7. Being alone is not a drama
Not on the first day, but already in the first week with you you should leave the puppy alone in a room for a few minutes. Best when he’s sleeping. Gradually increase these minutes. There is no big farewell beforehand, and afterwards there is also no “reunion” celebrated.

This is the fastest and most lasting way for the young dog to learn that you keep coming back and that being alone is not a big deal.

8. The most exciting thing is you
You don’t have to train the “here” with a puppy, it follows you anyway in the first few weeks. Still, you should make a ritual out of it. Because when the young dog hits puberty and increasingly orientates itself outwards, the “Here to me” is so firmly established that it gains the upper hand over curiosity.

How can you train this? If he comes to you on your call, offer him something: a little treat, a short favorite game, or a cuddle as equals. In this way he learns that it is always worth coming to you when you call him to you.

There will be time for these commands later 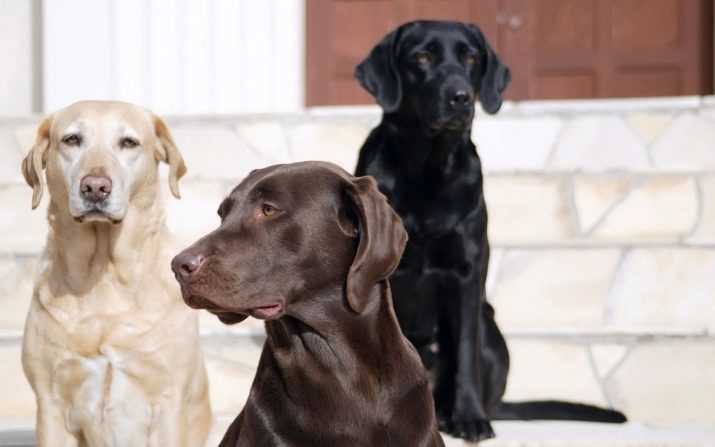 If the above lessons are well-placed, you can be proud of your pup. All other lessons such as “sit”, “down”, “heel” and other commands are best postponed to the second half of the first year of life. After all, the puppy has to deal with so many other experiences and also needs enough free time. It’s still a child!