The Westphalian Dachsbracke was specially bred for fox and rabbit hunting. It originated from various high-legged German Bracken and the crossing of dachshunds. In 1935 the standard was set. 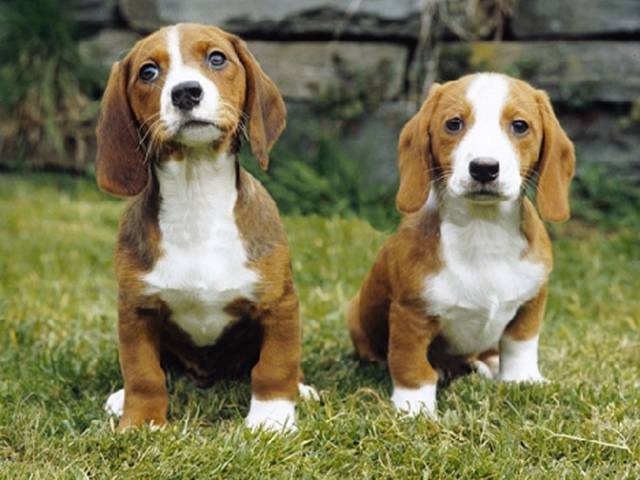 The Westphalian Dachsbracke is a moderately long, powerfully built hunting dog with a noble, medium-sized, elongated head. The fur is dense and coarse, short on the head and legs, otherwise a little longer. According to the breed standard, the colors allowed are red to yellow with a black saddle or coat and white hound markings.

The Westphalian Dachsbracke is considered robust, cheerful, and very affectionate. Enthusiastic about children and the adventures they can offer, this dog will make a caring and loyal companion to the offspring. The dog brings complete trust and the will to obey its owners. An ideal family dog ​​if it weren’t for the hunting instinct.

This dog needs a lot of exercise, a lot of space for itself, and wants to be kept busy several times a day. This Hound likes to be outdoors for a long time and would be suitable for training as a tracking dog. In any case, she needs an extensive daily activity program. You should also try to keep them mentally busy because this dog does not tolerate boredom very well.

The Westphalian Dachsbracke is a clever little head and learns quickly. You should offer her more than the standard program and challenge her mentally. When it comes to basic training, consistency is also very important within the family, because this dog recognizes weak points very quickly and knows how to use them for itself.

The short coat is generally low-maintenance, but brushing it daily is advised.

No diseases typical of the breed are known. 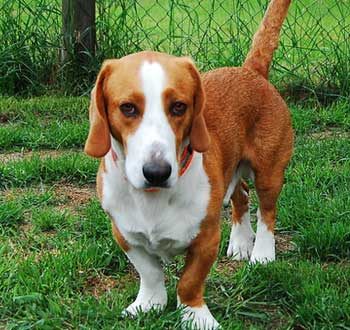 The Westphalian Dachsbracke is hardly suitable for keeping in an apartment building. Part of her “job” was to call out wild animals, which gives her an innate urge to bark – it doesn’t endear you to the neighbors.