Summertime is bath time. Dog owners, in particular, know that this idea all too often leads to disappointment instead of cooling off. Bans, nature conservation, and private land do not make it easy for animal lovers.

Contents hide
1 One lake, different regulations: each municipality decides for itself
2 Nature reserves and private land reduce the number of bathing spots

Schengen AG at Lake Hallwil felt like 35 degrees, 6 p.m. All day my thoughts revolve around the refreshing cool down in the evening. After work, jump into the lake, swim a few laps, and then relax on the meadow with a gentle summer breeze. That’s the plan, but things turn out differently.

Even the parking lot gives an idea of ​​how crowded it is at Lake Hallwil. Understandable, since Seengen was recommended to me as a place that should have free bathing spots in addition to the official seaside resorts. Just right for dog owners like me. So my four-legged friend and I make our way towards the water. It takes a while, but after 15 minutes we happily reach the lake. Deterred by the overcrowded sunbathing lawn on the Brestenberg, we continue along the shore, past the men’s pool, the women’s pool, and a few anglers, but far and wide we don’t find a bathing spot that is accessible with dogs.

One lake, different regulations: each municipality decides for itself 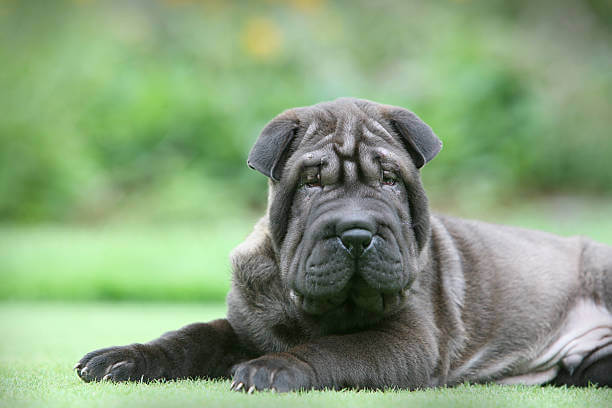 Desperate and slowly exhausted, I ask a walker half an hour later. Only about 200 meters, then there is a swimming area where dogs should not be a problem, he is convinced. New courage is spreading. Should I still get my deserved bath? A few minutes later I hear voices, a tangle of laughter and splashing, and can hardly wait. And there I see it, a small, cozy bathing spot. It’s only on a sidearm of the lake, but it’s better than nothing. As I’m about to spread out my towel, I notice the strange looks from the other bathers. I look around uncertainly and suddenly I see the sign. Dogs are forbidden!

Half an hour later I end up completely sweaty, tired, and annoyed next to one of the private bathing houses in the middle of the morass. The place is uncomfortable right on the path, covers little more than one square meter, offers only stony access to the lake, and is home to various crawling animals. I spare myself a closer look. But I just want to get into the water and the only dog-friendly zone on the Brestenberg is still overcrowded. And at least there is the possibility to tie up my dog ​​in such a way that it can cool down but not run onto the path.

This or something similar happens to many animal lovers in summer. Dogs on a leash are in principle allowed almost everywhere, but the reality is different. Because the resolutions of individual communities are above cantonal laws. In plain language: Each municipality bordering on a body of water can decide for itself whether and where dogs are allowed to stay. This makes the search for a suitable swimming spot difficult and confusing. Dogs are strictly forbidden in chargeable seaside resorts. It is different on sunbathing areas declared as bathing areas. The justification for a ban is similar everywhere: dogs could make dirt and disturb or even endanger other bathers. Tobias Treichler from the tourism service provider “Weisse Arena Gruppe” from Graubünden is clearer. He not only complains that many guests of Lake Cauma let their four-legged friends run free despite being on a leash, but also says: “Dogs often try to climb on people when bathing. Not out of malice, but simply because they like to have safe ground under their feet. If the dog chooses a person who can’t swim well or doesn’t know the dog, it can be dangerous.”

Disturbances on land could simply be avoided, says Julika Fitzi from the Swiss Animal Welfare STS. She suggests putting hooks in places where dogs are allowed to leash the rascals. Because especially when the meadow is well attended, it is difficult to find a suitable place to tie up. She also complains about the legacies of the often young guests. Food leftovers and broken glass often turned public bathing areas into a minefield for dog owners. 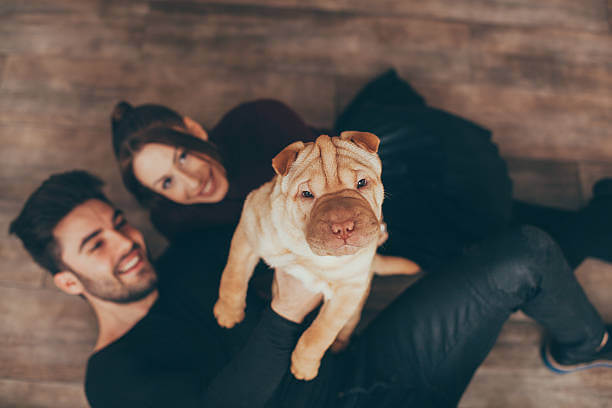 Another obstacle to bathing pleasure, in general, is nature, or more precisely, nature conservation, which is well known to be very important in this country. What is generally positive and exemplary, of course, quickly becomes a problem for bathers. A good example of this is the Sempachersee, as confirmed by Peter Kull from the Department of Agriculture and Forestry in the Canton of Lucerne: “Dogs are generally allowed to swim in the Sempachersee and stay on the sunbathing lawns. In practice, however, there are not that many places where this is possible.” Especially since there are also a number of private properties in addition to the protected areas. The space for public sunbathing areas is therefore very limited. If you don’t have a four-legged appendage, you can switch to one of the “Badis” in such a case. But what do you do with a dog?

Therefore, more and more people want extra bathing areas for animals. The canton of Zug, the city of Basel, and Arosa GR is leading by example in this regard. In the Graubünden holiday destination, dogs are even allowed in the seaside resort. According to the local tourism association, there have been no problems in the past 20 years. Dogs have their own bathing areas on Lake Zug and on the Rhine (see box). Cantonal veterinarian Michel Laszlo from the cantonal veterinary office in Basel-Stadt is therefore calling for more understanding: “The dog must not bother other Rhine users. But dogs also have a right to cool off in the summer heat, if only for animal welfare reasons. After all, the Rhine belongs to everyone.”