Reptiles are becoming increasingly popular as pets. Here you will find beautiful names for the gecko, bearded dragon, turtle & Co. from A to Z. You can read below whether reptiles will listen to their names. 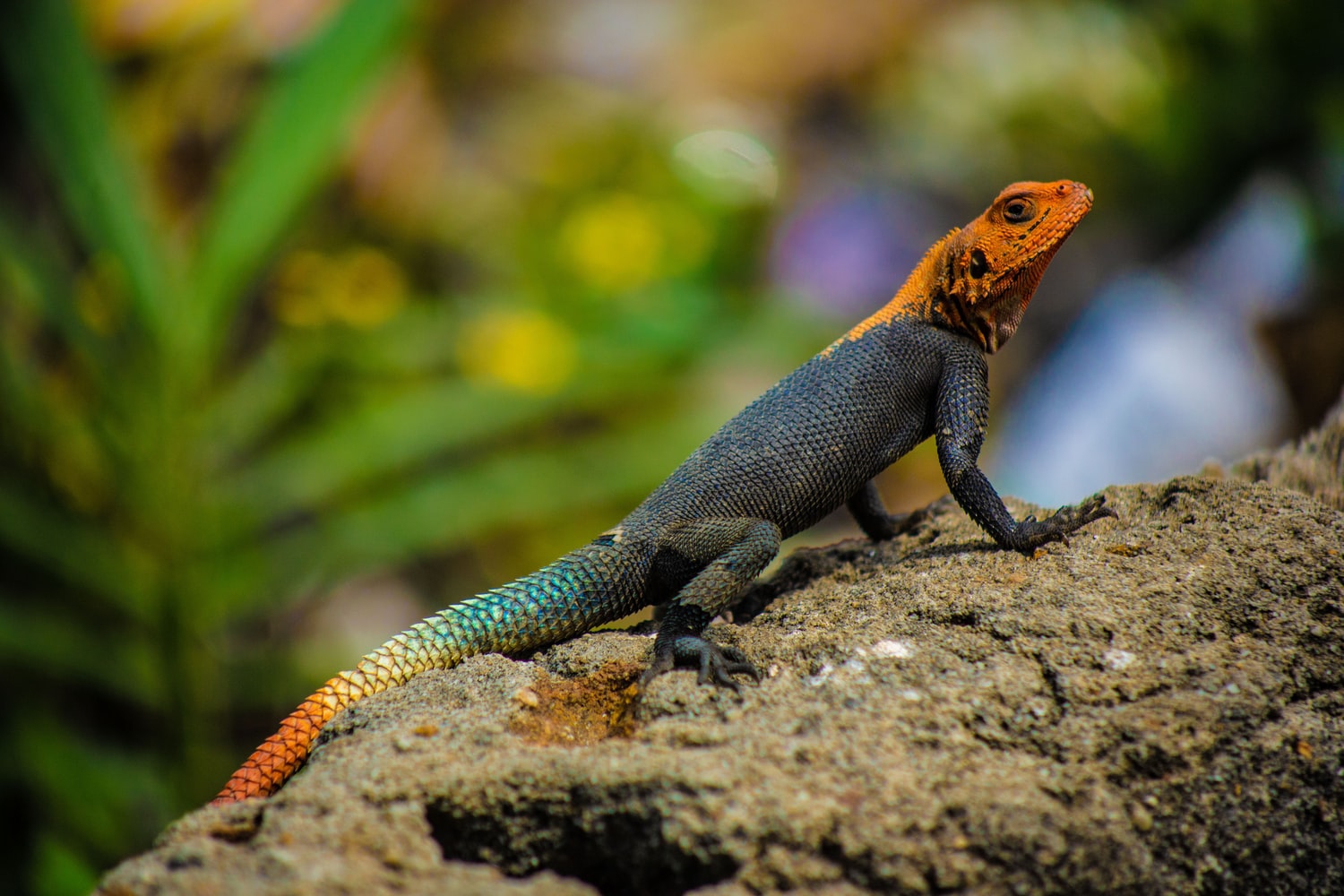 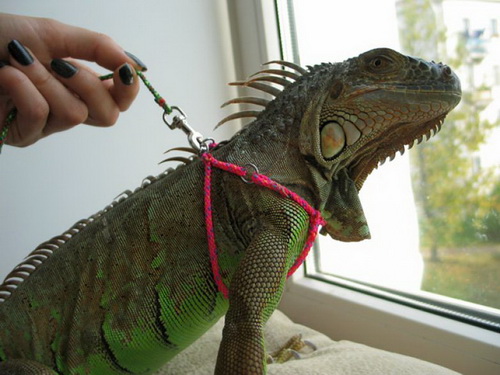 Ok, admittedly, the names of the Teenage Mutant Ninja Turtles are a natural choice for turtles. But we have also found beautiful names from animation films for geckos and bearded dragons.

Reptiles, especially snakes and crocodiles, have always fascinated people. Hence, in the mythology of many cultures, there are gods and other beings that look like reptiles. Among the Maya there was z. B. Kukulcan, a feathered serpent god, and the Greeks had a serpent monster named Hydra.

The snake god Naga exists in Hinduism and in Egyptian mythology people had the snake demon Apophis. There is definitely something unusual and mysterious about a reptile with such a name.

Dinosaur names are also extremely popular for reptiles such as geckos and bearded dragons. A scary name like T-Rex, Velociraptor, or Spinosaurus could sound really cool. Take a close look at your reptile: Maybe it has the characteristics of a particular dinosaur.

You could name it after the primeval lizard, or make a nickname out of it. E.g. Bart-Rex or Geckosaurus. Even a turtle with its thick shell can look like dinosaurs such as the Stegosaurus, the Saichania, or the Brachiosaurus. Just let your imagination inspire you.

There are two turtles that were entered in the Guinness Book of Records because of their particularly old age. Harriet was 175 years old and Adwaita even 256 years.

By the way, Adwaita means “unique”. Perhaps your turtle will follow in their footsteps if it bears one of these two names? Turtles can definitely live to be 60-80 years!

Do reptiles listen to their names?

Snakes and other reptiles do not have ears. At least not externally visible. Nevertheless, they can hear, because they have hidden auditory canals, so-called inner ears, and above all they perceive vibrations. Nevertheless, the following applies to reptiles: They don’t really care about their name. You don’t respond to him anyway. Just choose one that you find particularly beautiful.

Does my pet recognize me? 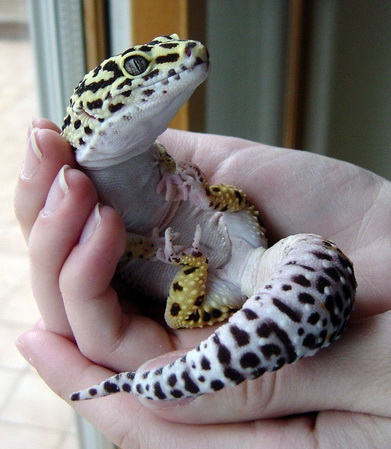 Although reptiles do not develop a particularly close connection to their owner, they do recognize him in a certain way. Many reptile owners report that their animal is significantly more relaxed and calmer than with strangers.

Yeah, that’s not a problem for a change! Since reptiles & Co. don’t listen to their names, you don’t need to worry. They don’t mind changing your name!

In contrast to dogs and cats, who get used to the sound of their name and find it difficult to cope with it when they are suddenly called differently.

So, if your animal has just moved in with you, you can spend weeks trying out which name you like best. However, you may not want to change it every day later. Otherwise, nobody knows their way around anymore.