Contents hide
1 Why is neutering necessary for rabbits?
2 What must be considered when neutering rabbits?
3 Risk of anesthesia in the castration of rabbits

Why is neutering necessary for rabbits? 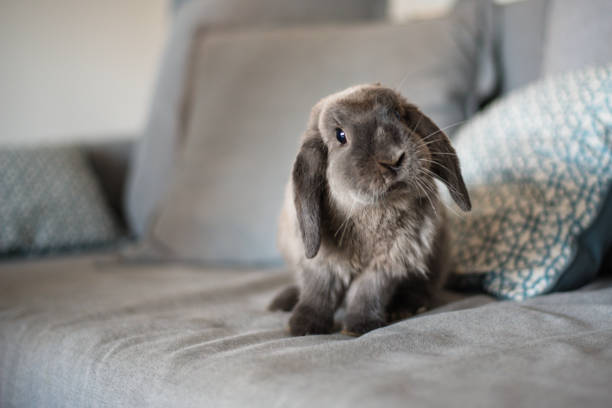 In addition to preventing unwanted offspring, neutering rabbits has other benefits as well. Rabbits are social animals and desperately need one or more of their own kind to live with. If they don’t, they can develop behavioral disorders, mental atrophy, and become ill.

However, if only rabbits of the same sex are kept together, there can be aggression among the animals. This is not a problem in the wild, but in an enclosure, the animals cannot avoid each other. It is therefore advisable to keep rabbits of different sexes.

In order to avoid uncontrolled offspring, the castration of rabbits is essential. Castrated animals have not only lost their ability to reproduce, but they are usually also more peaceful – also towards their humans, by the way. Female rabbits in particular can become biting when they reach sexual maturity.

What must be considered when neutering rabbits?

If you have decided to have one or more of your rabbits neutered, here are a few things to keep in mind:

Risk of anesthesia in the castration of rabbits 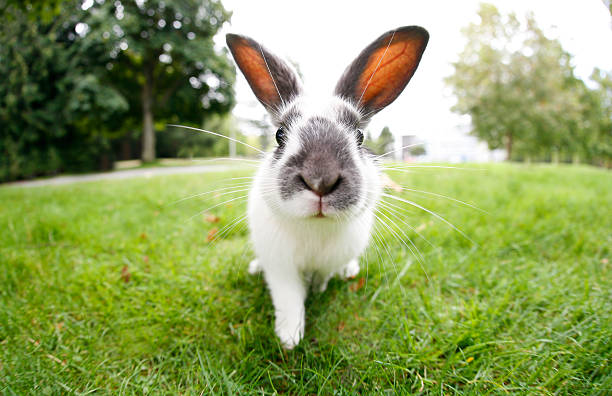