Leptospirosis is an often fatal disease that is lurking on our four-legged friends practically on our doorstep. Nevertheless, very few owners know anything about it.

An acquaintance recently told of his Yorkshire Terrier’s dramatic illness. The little one suddenly stopped eating, vomited, and hardly moved. The vet didn’t know exactly what the cause could be. Supplied with some medication, the Yorkie came back home. But instead of getting better, it got worse: the dog died of internal bleeding. Only afterward did the cause become clear: leptospirosis. The Yorkshire most likely picked up the Leptospira bacteria by drinking from a puddle. It ran hot and cold down my spine: My dog ​​also drinks from puddles, almost exclusively – he leaves fresh tap water standing.

A call to the vet confirmed the concerns. Leptospirosis is a disease that veterinarians pay close attention to. There are many tragic stories like that of my friend and his Yorkshire Terrier. The combination vaccine for dogs covers just two strains of the Leptospira bacteria, of which there are several hundred strains. The veterinarian Claire Inderbinen from the Rhenus veterinary clinic in Flurlingen ZH recommends an additional vaccination that is new on the market and covers other strains. 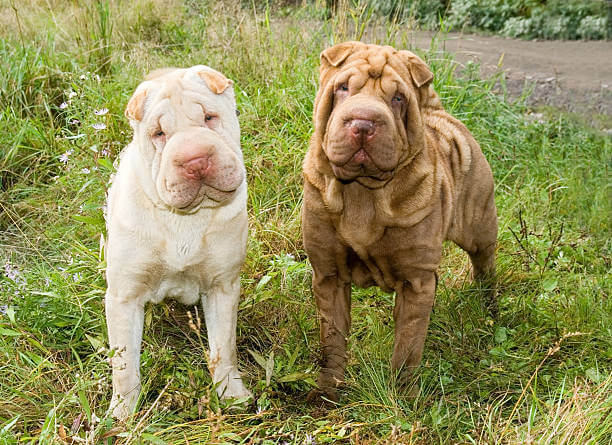 Early detection of the disease is important

Leptospira carriers are cattle, mice, and rats. The bacteria get into standing water via their urine. There the dog picks her up while drinking. Cats are unaffected as they have a strong resistance to these bacteria. “Because there are so many different leptospires, it’s impossible to cover them all with one active substance,” says Inderbinen. “The vaccines currently available cover those most likely to cause disease.”

The first symptoms of leptospirosis in dogs are fever, fatigue, refusal to eat, vomiting, and diarrhea. Unfortunately, these are signs that apply to many diseases, which is why leptospirosis is often not recognized immediately. However, this is important because an infection can lead to death within two to three days if left untreated. In the early stages, antibiotics can slow the progression of the disease. Later, jaundice, kidney failure, and internal bleeding are added to the symptoms mentioned. At this stage, the dog needs to be on dialysis (a blood purification treatment for kidney failure). This is only possible at the Bern University Vet Clinic, where the only dialysis machine for dogs and cats in Switzerland is located. The blood wash costs several thousand francs and recovery is still not guaranteed, which is why dog ​​owners are usually advised to redeem the animal.

Humans should also be careful

Leptospirosis can also be transmitted to humans. The Federal Veterinary Office is observing an increase in the number of diseases in Europe. People who are in close contact with infected animals or contaminated water are, particularly at risk. Infection occurs through small skin injuries or more rarely via the respiratory tract. The milder form of leptospirosis is not fatal to humans, signs include flu-like symptoms and meningitis. In the rarer, severe variant, jaundice, kidney disease, and bleeding are also present. The severe variant leads to death in 20 percent of cases. According to Inderbinen, leptospirosis is also an issue because of the many floods. 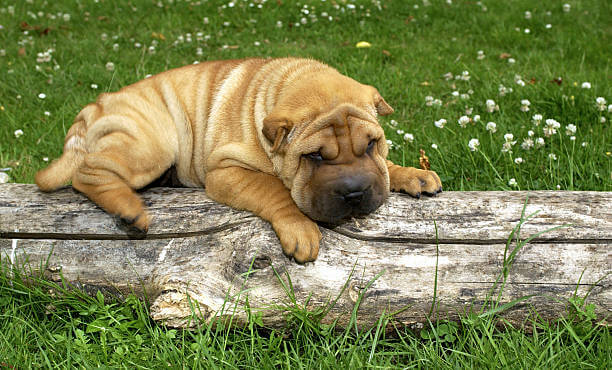 Dogs should be discouraged from drinking from puddles. In my own experience, this is not easy. Especially since my dog ​​thinks cloudy pool water is more digestible for him than tap water. I also like to trust that animals instinctively know what is good for them. In this case, however, I have to be taught better. The dog doesn’t notice if death is lurking in the musty water.