In principle, it is a good thing to give a homeless dog from southern or eastern Europe a new home in Switzerland. However, there are many arguments against the well-intentioned relief effort.

In September, the Romanian authorities released stray dogs for shooting. The reason for the radical action, which could affect an estimated 60,000 strays in Bucharest alone, was the deadly attack on a four-year-old child by a street pack. The drama in Romania has not only brought the problem of street dogs into the headlines. Against this sad background, another topic is also being discussed more intensively: how sensible is it to import these dogs into Switzerland?

In purely emotional terms, the answer is quite simple. Any animal lover who sees pictures of sick, starving four-legged friends and cute, abandoned puppies in the news and on the pages of mediation organizations will want to put at least one of these animals out of their misery or even save them from certain death. From an animal welfare point of view, however, the situation is much more complex. According to the animal protection organization “Eurogroup for Animals”, it is not known how many strays are on Europe’s roads. But if you add up estimates from individual countries, including Romania, Bulgaria, Hungary, Greece, Spain, Italy, and Portugal, it becomes clear that there must be several hundred thousand.

It is difficult to see which intermediary organizations are reputable 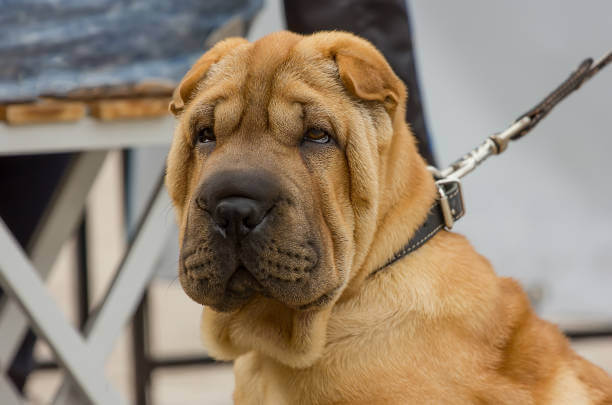 “You cannot improve the situation in these countries by bringing dogs to Switzerland. The problem just keeps growing on-site because of the many unneutered animals,” says veterinarian Julika Fitzi, who is responsible for the dog department at Swiss Animal Welfare (STS). “If you want to take in an abandoned dog, I would recommend looking for a suitable companion in the many full Swiss animal shelters. The case is a little different, of course, if you make friends with one of the street dogs on site.”

Bringing a dog with you on vacation has the advantage that you get to know the animal personally, so you don’t have to rely on the statements of placement agencies. However, you have to take care of the necessary paperwork yourself – a process that can cost a lot of nerves and time. At the vet, you should clarify whether the dog actually has no owner, and have the four-legged friend thoroughly checked, dewormed if necessary treated against fleas, and vaccinated. In order for the animal to be allowed to enter Switzerland, it needs a pet ID card and a rabies vaccination that must be at least four weeks old. A special permit must be obtained from the Federal Veterinary Office to import dogs with cropped ears and tails. If you want to travel home by plane, you should also reserve a seat for your four-legged friend as early as possible.

In view of this sometimes quite large organizational effort, it seems comparatively easy at first glance to select a street dog through one of the numerous aid organizations. However, the problems often start when the dog is already in Switzerland. “Unfortunately, it is extremely difficult, even for experts, to judge which placement organizations are serious and which only want to make a profit – often at the expense of the animals and the new owners,” warns Fitzi. Often there is too little or wrong information: For example, the “family dog” advertised as fond of children sometimes turns out to be a completely unsocialized animal.

Stray dogs should be checked for leishmaniasis by a veterinarian

Such nasty surprises are frustrating and potentially dangerous for new owners. In the worst case, it means that the dog ends up back at the animal shelter after the stressful transport to Switzerland.

According to the STS, it is not uncommon for intermediary organizations to avoid necessary formalities such as presentations at customs. For example, if the special permit for importing docked animals is missing, the new owner can never legally take the dog on holiday abroad and then bring it back to Switzerland. “It’s a real drama when people don’t know that and eventually stand at the border with their dog and the animal is refused entry,” says the veterinarian.

In the Mediterranean area, many dogs, even apparently healthy ones, are infected with leishmaniasis. Months or years can pass before the disease, which is difficult to treat and in which parasites attack the body’s cells, breaks out. Before leaving for Switzerland, a blood test should therefore be carried out to determine whether the animal is carrying the pathogen. “But the blood tests are not 100% reliable. I think that a reputable placement organization should explain this risk, »says Julika Fitzi.

There are people who make money from the suffering of animals. The STS knows of organizations that place 40 to 60 dogs in Switzerland every month – for around 600 euros per animal. Even after deducting the transport costs, there is still a good chunk of money left over. “As long as there are such profit margins, nothing will change locally,” says Fitzi. Sometimes well-intentioned initiatives end up having the opposite effect. In Italy, at least until recently, every community above a certain size had to build an animal shelter. There were subsidies per animal. In principle a good thing, since the four-legged friends disappear from the street and are taken care of. “With such a regulation, however, it is also clear that many animal homeowners are interested in constantly getting supplies,” Fitzi points out. 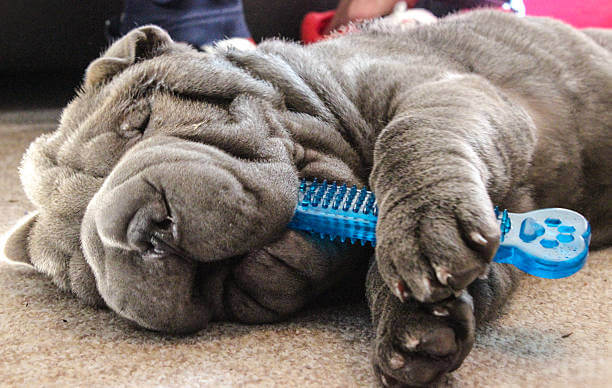 Fortunately, a rethink is slowly taking place in many countries, local animal rights activists are organizing and trying to change the situation, as Fitzi says. “We can and should help, for example with long-term castration programs.” In Southern and Eastern Europe, pet neutering is often not part of the curriculum for veterinary medicine students. Support is important, of course with the hope that the training of veterinarians will be adapted accordingly.

One country that has shown that the number of street dogs can be reduced enormously without major, ethically questionable killing operations in Poland. “The conditions there used to be catastrophic. Now all dogs and even private sales of puppies have to be registered. The situation has calmed down considerably.” It takes a long time for such measures to take effect, for the authorities to cooperate and for the general attitude towards animals to change in a country. The veterinarian estimates that, even with increased help from neighboring European countries, it will take around 10 to 20 years to get the stray dog ​​problem under control.