There is never more feasting than between Christmas and New Year. What for us humans means at most a few kilos more on the scales can end badly for pets: chocolate is a death trap, especially for dogs.

In the Christmas and Easter season, dogs with chocolate poisoning end up on my treatment table almost every day, »says Leslie Wohlgroth from the small animal practice at Obersee in Altendorf SZ. Then there is a particularly large amount of chocolate lying around in households, which greedy dogs cannot resist. “Many dog ​​owners are not aware of how toxic chocolate is for dogs,” says the veterinarian.

Black chocolate in particular is not to be trifled with: a Chihuahua weighing just one kilogram, for example, can die from a few pieces of dark chocolate. With a 10 to 15 kilo dog like a Cocker Spaniel, even one tablet can have fatal consequences. And a British study cites a particularly blatant case: two English bulldogs each ate a piece of cake with chocolate icing (about 20 to 30 grams of chocolate each) – and died on the same day. 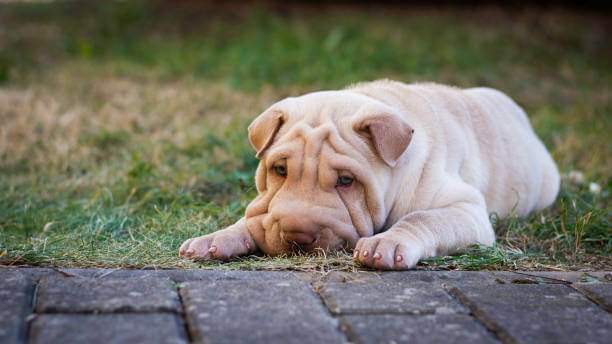 It’s a substance called theobromine that makes chocolate so dangerous for dogs. This toxin is found in cocoa nibs and shells, but is harmless to humans because enzymes break it down relatively quickly in our body. Dogs, cats, horses and some other animals, on the other hand, are slow to break down theobromine. Because black chocolate contains a lot of cocoa, while white chocolate contains practically none, the principle applies: the darker it is, the more dangerous it is.

If a dog has eaten chocolate, he must go to the vet immediately

According to Wohlgroth, dog breeds such as Labradors, Golden Retrievers and Pugs are particularly susceptible to chocolate poisoning. “Rather greedy breeds.” In most cases, owners would not intentionally feed their dogs chocolate. “Many leave chocolate on the coffee table or somewhere else, and the dog gets the treat when his master or mistress is not looking.”

Cats tolerate theobromine even worse than dogs. “However, the house tigers are much less keen on sweets,” says Wohlgroth. Some dogs are downright addicted to chocolate, some are even admitted at regular intervals. “Probably chocolate is just too fine for them. The dogs don’t make the connection between the chocolate and the fact that they felt bad afterwards.”

This may also be due to the fact that the symptoms of poisoning do not appear immediately. Only after a few hours does the dog develop a fever, vomit, become weak, begin to tremble or show signs of an abnormal heart rhythm. It is important that the owner reacts quickly when his dog has eaten chocolate and takes him to the vet immediately, says Wohlgroth. Depending on the volume, every minute can count.

There is no antidote to theobromine. If the dog only ate the chocolate an hour or two ago, the vet can use medication to make it vomit or pump out its stomach. As soon as the chocolate has been completely absorbed in the intestine, the only way to combat the symptoms is with antispasmodics, infusions or activated charcoal, for example. 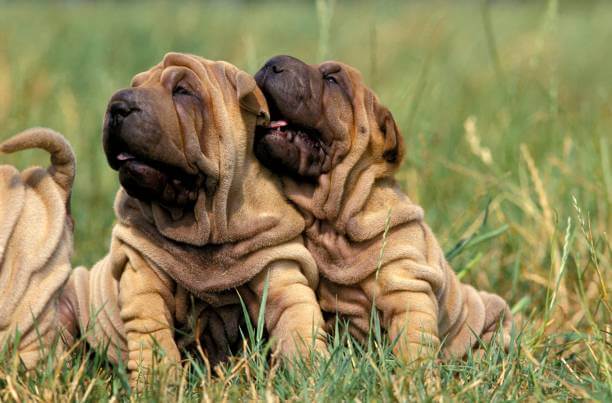 Actually, there is a sweet alternative to chocolate in the pet trade: Various feed brands have special dog chocolate in their range, which, according to their information, gets along without or with a harmless dose of theobromine. Nevertheless, Wohlgroth advises against feeding such animal chocolate regularly: “The dogs get used to the sweet taste – and some then become real professionals when it comes to stealing chocolate.”