Miniature rams are particularly popular rabbits. In this profile, you will learn everything about the appearance, origin, attitude, and reproduction of the dwarf ram.

Dwarf rams are among the most popular rabbit breeds. Here you can find out everything about the dwarf rabbits with floppy ears.

The appearance of the dwarf rabbit 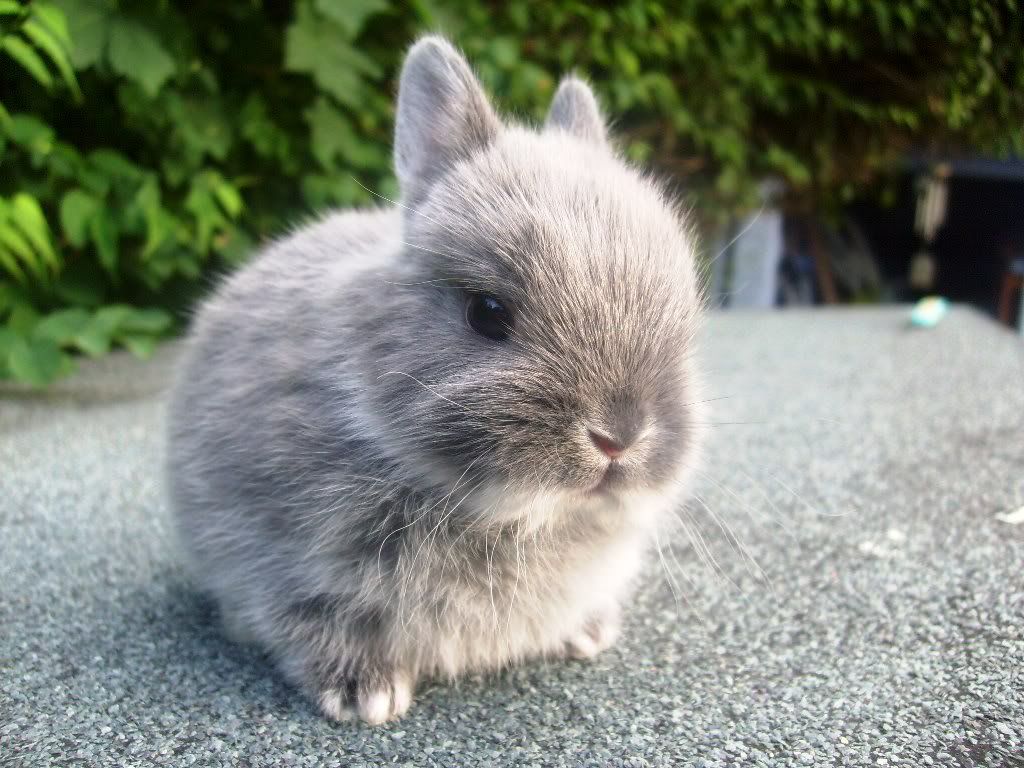 Origin of the dwarf ram

The dwarf ram is one of the most common rabbit breeds in rabbit breeding. The breed originated in 1952 from the mating of a colored dwarf with a German ram (these animals weigh about 5.5 kg and have hanging ears that are 38 to 45 cm long). This was followed by 12 years of breeding work, in which attempts were made to combine the hereditary disposition for dwarfism with the typical ram characteristics.

In 1964 the first “Hangoor Dwerge” were finally presented at the Dutch National Show in Den Bosch. Nevertheless, not all breeding problems were solved by a long shot. The dwarf rams of that time came quite close to the desired appearance, but the offspring were still very different in terms of size, shape, and ears. It was not until 1973 that the breeding of purebred and typical animals was so far advanced that the ZDRK recognized the dwarf ram as a breed.

Unlike wild rabbits, domestic rabbits such as the dwarf ram do not have a fixed reproductive period. The rabbit’s ovulation is triggered by the mating act. After a gestation period of 29 to 32 days, about 3 to 5 young are born in dwarf breeds. The birth takes place in special whelping boxes, which are padded with straw and fur hair of the rabbit.

The mother suckles her young once or twice every 24 hours, suckling for only about 3 to 4 minutes. Rabbits are hairless and blind at birth. At the age of 9 to 11 days, they open their eyes and start nibbling on hay and straw. As so-called nest stools, they only leave their nest when they are about 14 days old. From this point on, they gradually explore the entire barn. At about 8 weeks of age, the young are separated from their mother.

Dwarf rams can be kept in sufficiently large enclosures in the home or in the garden. The cage size for two dwarf rams should be at least 6m² (recommendation of the Veterinarian Association for Animal Welfare.).

In addition, the animals need exercise in the morning and/or evening in the apartment or (if they are kept outside) in the garden. The facility of the enclosure consists of a feeding and drinking bowl and at least one sleeping hut, which should be big enough for two rabbits to lie in it, as well as activities.

Diet of the dwarf rabbit 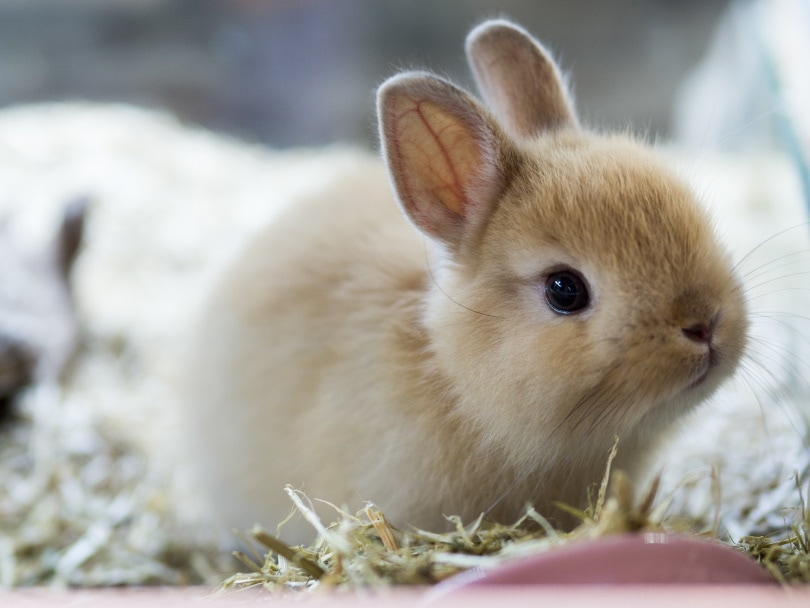 Rabbits have a sensitive gastrointestinal tract. Therefore, feeding errors and rapid feed changes must be avoided. The basic feed should consist of high-quality hay (freely available), fresh feed (grasses, herbs, vegetables, and fruit), and small amounts of dry feed. Pellets rich in crude fiber (pressed feed made from hay, grass, and herbs) that contain neither grain, sugar nor molasses are suitable as dry feed. Fresh drinking water must always be available to the animals.