Animal lovers like to lose their hearts to a new protégé on vacation. In countries like Spain, Romania or Greece there are many street dogs who need shelter. However, if you want to take dogs from abroad to Germany, you have to consider a few things.

The essentials in brief:

Do not underestimate dogs from abroad 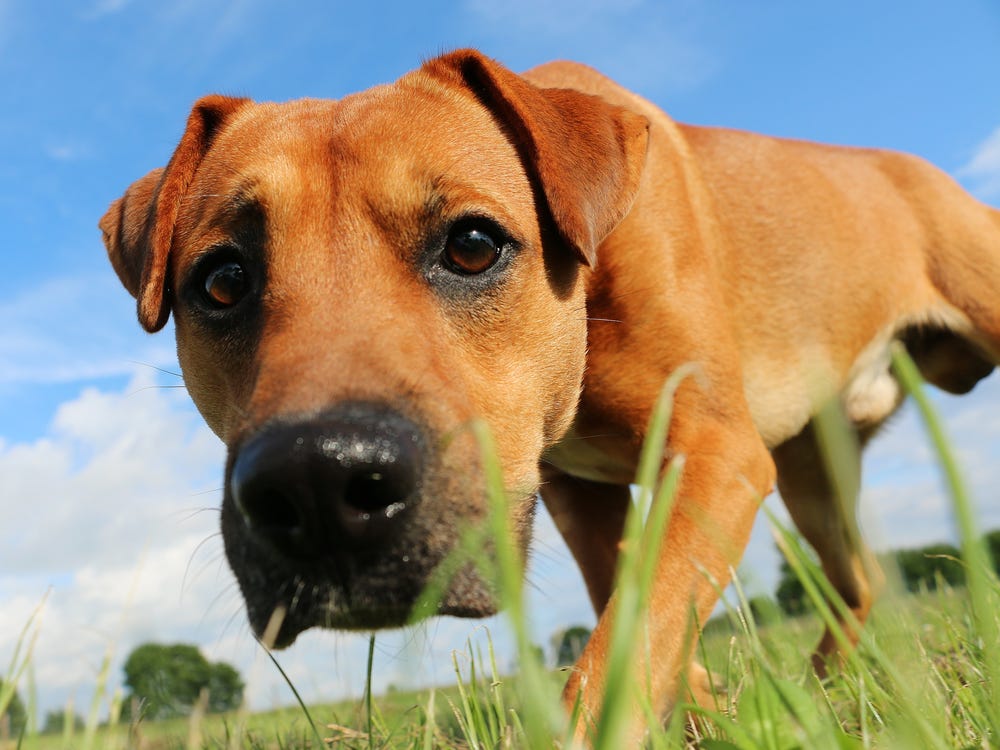 Those who like to travel to southern countries will inevitably encounter one or the other street dog there. Because the dogs are often sick or malnourished and in some countries like Romania even the killing of street dogs is allowed, holidaymakers sometimes decide to offer the dogs a new home in their homeland. But one thing should not be underestimated:

A dog that has been raised and socialized abroad has a different character.

As the owner, you have to be prepared for the fact that the new roommate might work a little differently. Especially when the last dog came from Germany.

Runner on a leash

Galgos from Spain, for example, are large greyhounds and very sensitive animals. Because of their pronounced hunting behavior, they usually cannot be detached for their entire life. Because the big dogs are passionate runners, a locked-in life doesn’t necessarily make them happier than life on the street.

Even dogs that were raised on the street from birth often remain strays at heart. It is difficult for them to fully embrace the familiar family life. In their most important formative phase, they lived freely on the streets and knew no rules. Part of it will always remain in them. It cannot be compared with a dog from the breeder.

Of course, dogs are not allowed to enter Germany without further ado – not even from other European countries. If you want to buy a dog abroad or take it with you, you have to go through customs. EU regulation 998/2003 applies to the introduction of dogs. The entry requirements for animals vary depending on the country of entry. According to the regulation, however, certain requirements must be met in any case. The provisions for listed third countries outside the European Union mean even more effort.

The EU pet passport is clearly the most important document for introducing a dog to Germany. The veterinarian issues this after the animal has been vaccinated against rabies. The first vaccination is also one of the entry requirements according to the aforementioned EU regulation. It must be done at least 21 days before entry. In addition, the dog must carry a microchip, the number of which is stored in the pet ID card.

If you don’t want to take the bureaucratic hurdles alone, you can contact animal welfare associations on site. These prepare street animals and found animals for departure abroad.

They take care of administrative procedures and visits to the vet, carry out castrations if necessary and chip the animals.

The clubs also take care of the transport to Germany. A small nominal fee is then due for this. Private individuals who operate without an animal welfare association are only allowed to transfer five animals in total. 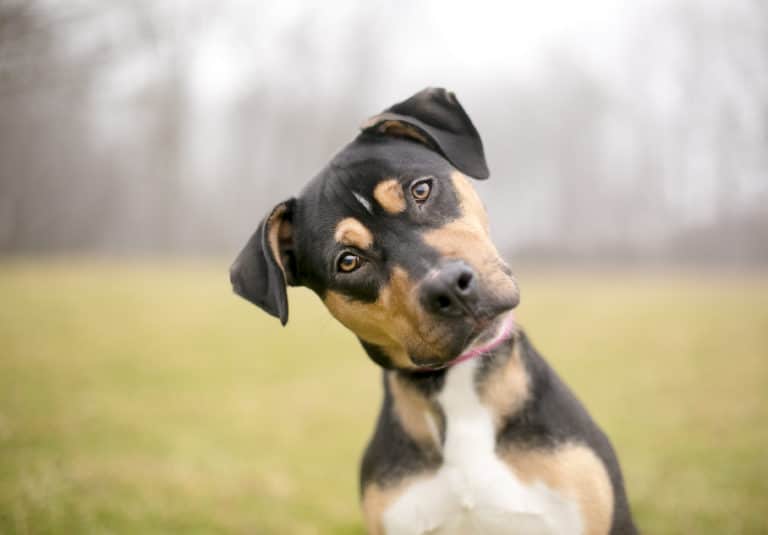 Since 2014, an official permit has to be presented when an animal crosses the border from abroad. The relevant permits are available from the veterinary authority or the official veterinarian. In case of doubt, animal welfare organizations can also help here when a former street dog is supposed to cross the border.

Our recommendation: watch out for dangerous dog breeds

Some dogs are classified as so-called dangerous list dogs and cannot be introduced to Germany. Crossbreeds of the affected races are also not allowed into the country. The following dog breeds are: