Pets deserve attention, care, and of course a name. Get inspiration for your search for funny, unusual names for mice, rabbits, and hamsters.

Rodents are popular pets and are a good way to let smaller children take responsibility. The little ones can choose a suitable name for the pet themselves.

It doesn’t matter how long or short the animal name is. Hamsters, mice, or rabbits are more likely to memorize the sound of the voice than the meaning of the word. Some names are suitable for both male and female animals. Still, others characterize certain properties or external appearances of rodents.

“Hoppel” as a rabbit and “Fipsi” as a hamster name? These are true classics, but there is also something more creative or more profound. We have put together a small selection of male and female animal names for mice, rabbits, and hamsters and hope you enjoy your selection. 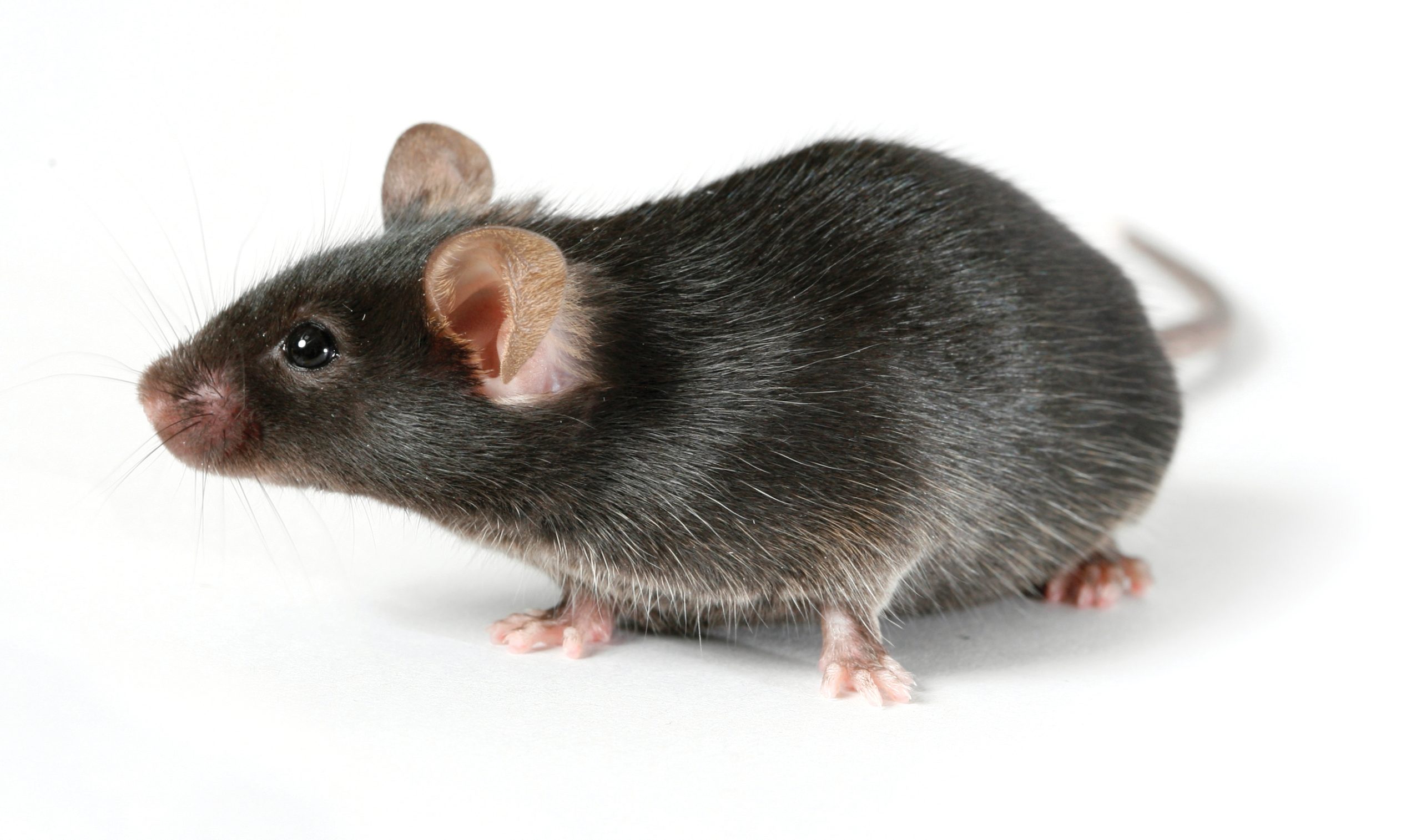 Brain stands for the brain in English. This name works best for clever and cheeky mice.

Faro comes from Portuguese. The translation is “flair”. The Italians and Spaniards call a lighthouse Faro. Faro is also an ancient game of chance. Faro can therefore stand for mice that were once particularly lucky or simply make their owners happy.

Children know Flip from the cartoon series “Maya the Bee”. Flip stands for a somersault, which the green grasshopper did particularly well. Active mice, whose favorite place is the balance bike, deserve this name.

Jerry is short for Gerald, Jerome, Jeremy, and other male given names. The name comes from Hebrew and is already mentioned in the Bible. Clever and shrewd mice should be called Jerry because after all, tomcat Tom usually had the disadvantage of the mouse Jerry in the popular US animated series.

Lumpi is primarily known as a dog’s name. The origin of the word is not exactly researched. It is assumed that Lumpi is to be understood as a derivative of Lump. Drive-controlled mice with an active sex drive find the appropriate name here.

Nuri comes from Korean and means “the first”. A suitable name has thus been found for the first mouse in the terrarium. In Arabic and Turkish, Nuri is used to denote light.

Speedy comes from English and is used more often as a surname around the world. The name is just right for nimble and agile mice because Speedy Gonzales is known to be the fastest mouse in Mexico.

The name comes from Japanese and means “the lucky one”. Yoshi is known to many children and adults as a Nintendo toy character. The little dinosaur and Super Mario are popular and inseparable. Mice don’t like to be left alone either. Yoshi and Mario are the perfect mouse duo.

Lulu has different meanings. In Swahili, the name means “pearl”. Lulu is also known as the short form of Lucy or Louisa. The name could allude to the button eyes of the mice, which appear like pearls and fits every animal.

Mara has various equivalents. The name stands for beauty and kindness and also denotes the sea. Calm and rather docile mice are made for this animal name.

Minny is short for Wilhelmine. In Old High German, “willio” stands for will and “helm” for shooter. From this, the resolute protector can be derived. The name fits brave mice who know how to defend their position at the feeding bowl or their offspring.

The origin of this feminine name is not fully understood. The word origin is assumed in Arabic as well as in the English-speaking world. Particularly pretty mice or very small rodents deserve the name Pinky, because the English call their little finger Pinky. 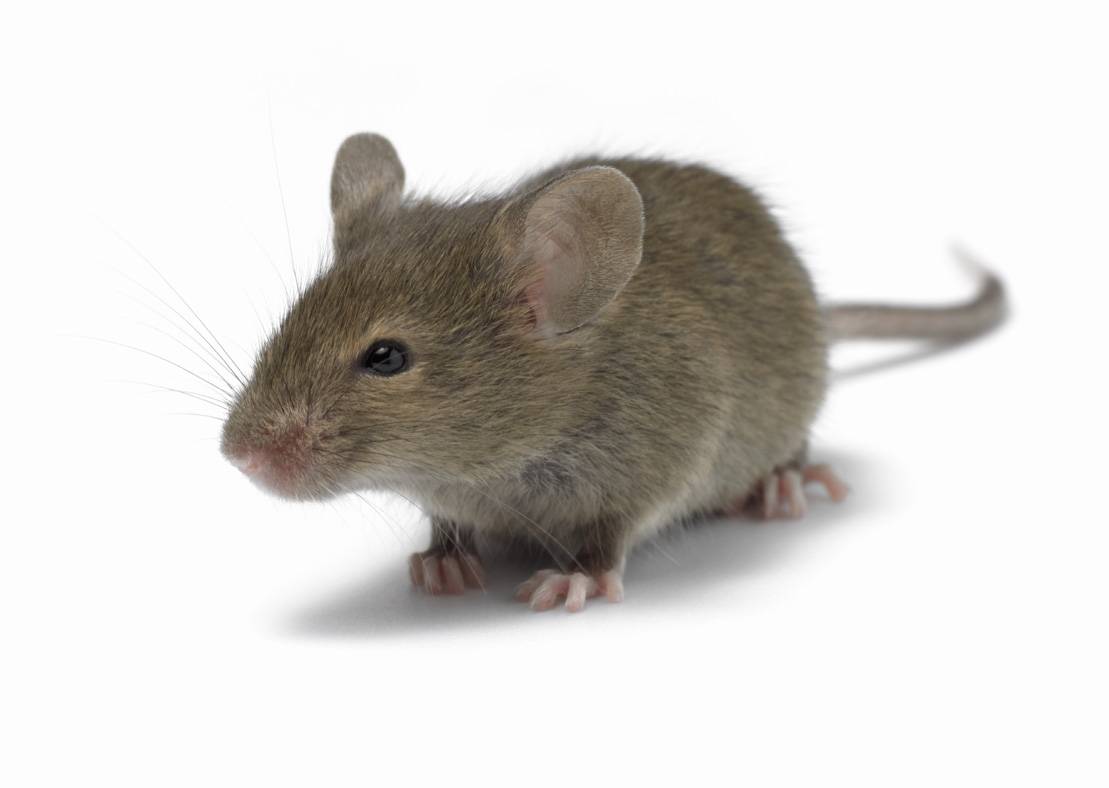 The English call a biscuit or a biscuit a cookie. The name fits all cute rodents of both sexes.

Anyone who crumbles leaves behind small pieces of bread or pastries. The diminutive of Krume is suitable for particularly small and delicate mice of both sexes. You can also call rodent crumbs.

Smokey is the English name for smoky and sooty. Literal gray mice of both sexes have found the appropriate name here.

According to the Bible, Adam is the first person. The name can be derived from the Hebrew “adamah” and therefore means “earth”. The name can be used for bunnies of all sizes and colors of fur.

Bruno comes from Old High German and is derived from a brown bear. The name goes very well with brown rabbits, who are a bit more relaxed and sometimes look clumsy.

The English call lightning a flash. The name, therefore, goes well with fast and agile rabbits.

Moritz is derived from the Latin word “maurus” for “dark-skinned”. Hares with dark fur find a fitting name with Moritz. Mori or Ritzi are possible as pet forms.

In Latin, Nemo means “nobody”. Nevertheless, we are by no means dealing with a bland name here. Just think of Captain Nemo, who, thanks to Jules Verne, was 20,000 miles under the sea, or the cute clownfish from a recent cinema adventure.

A new pet brings joy. Sunny stands for “sunny” and “cheerful” in English and can thus transfer the good feeling to the new pet.

In the Himalayas, you should be able to meet this mythical creature. We like to translate Yeti as a snowman. The inhabitants of the mountain villages from the Himalayas Mountains also refer to bears as yetis. The name goes well with cuddly brown bunnies with longer fur.

The English call amber. The name is particularly aptly chosen if the person who wears it is a golden-brown animal.

Angel means an angel and can be derived from the Latin word “Angelus”. The name fits every cute bunny girl.

The name Babette can probably be derived from the Latin term “barbarus” for “foreign” or “foreign”. If the bunny has traveled a long way, the name can turn out to be apt.

The diminutive for snowflake is the appropriate name for white rabbits with longer or curly fur.

Lucy comes from Latin and is a modification of the name Lucia. The German translation is the shining one or the bright one. The name can also be written Luzie or Lucie and is preferably used for rabbits with light fur.

Sally is the English variant of Sarah. The name comes from the Hebrew vocabulary and stands for “mistress” or “princess”. If several rabbits are kept, Sally can designate the dominant rabbit.

In Spanish, burnt sugar is called “caramelo”. Every child knows the caramel candies made from heated sugar. The name can be a fitting term for cute rabbits of either sex.

If it is particularly stormy, the English call it “stormy”. Lively rabbits of both sexes, who are up for any nonsense, are given a particularly apt nickname with Stormy.

Akito is Japanese and means something like “little devil”. A fast, agile and curious hamster will soon respond to this name with a little patience.

Aladin is a character from the oriental fairy tale treasure of 1001 nights. Aladdin can be translated as “exalted faith”. The name is unreservedly suitable as a hamster name.

Robert’s nickname is Bobby. In Old High German, the name means “of shining fame”. Spellings like Bob, Bobbi, or Bobbie are also possible. The name is suitable for all hamsters, regardless of the color of their fur or abnormalities.

Calimero stands for “beautiful day” in ancient Greek. This makes Calimero a welcome gift to every new housemate. Famous among comic lovers, the name came from a black chick with an eggshell on its head.

The male first name Leonhard is often abbreviated with Lenny. The translation “courageous lion” can be derived from Old High German. If you look closely, every hamster is a little lion and brave anyway. You can’t go wrong with this hamster name with this.

Montgomery’s nickname is Monty. The English equivalent is: the hunter in the mountains. We are also familiar with the British comedian group Monty Python. The cute rodents are always up for fun and so this name is just right for all male hamsters.

Oskar is Old High German and can be translated as “God’s spear”. The ship’s cat, Oscar, became known in the animal kingdom. The black and white cat is said to have survived several ship accidents. Courageous hamsters with black fur can emulate the famous role model.

The Spaniards call a fox a Zorro. Children usually know Zorro as a hero with a cape and black mask. For hamsters who are supposed to show courage, Zorro is the right motivation.

In English, bonuses and rewards are referred to as bounty. Last but not least, a chocolate bar and a famous British sailing ship come to mind. If the hamster is bought as a reward for good grades or the like, the appropriate name has been found.

Trudi is the short form of the once widespread German women’s name Gertrud. The term stands for “strong and powerful”. The name suits hamster women of sturdy build who know how to assert themselves.

While Kimi is the male given name in Scandinavia, women are called Kimi, Kimmy, or Kim in Japan. The German translation is “unique”. Every new pet is unique and therefore Kimi simply suits every small rodent.

Checki is derived from the German expression pied for blotchy. Hamsters with piebald fur are given a fitting name.

Milky stands for milky in English. The short and memorable name can be used for animals with white or light brown fur.

In England, elves and goblins are called pixies. Funny and curious animals of both sexes can get this name.

What could be closer to the cute animals than a beloved equivalent for “cute”. Putzi is actually a feminine pet form. The hamster name can be used for animals of both sexes.