Every dog is unique and its character is influenced by many different factors. As with people, there are also studies that establish a connection between eye color and personality traits. The results are exciting and often accurate.

No one can resist dog eyes that easily – especially when the dog tilts its head and gives its human counterpart to understand with reproachful looks that it is really very hungry.

What color eyes are there in dogs? 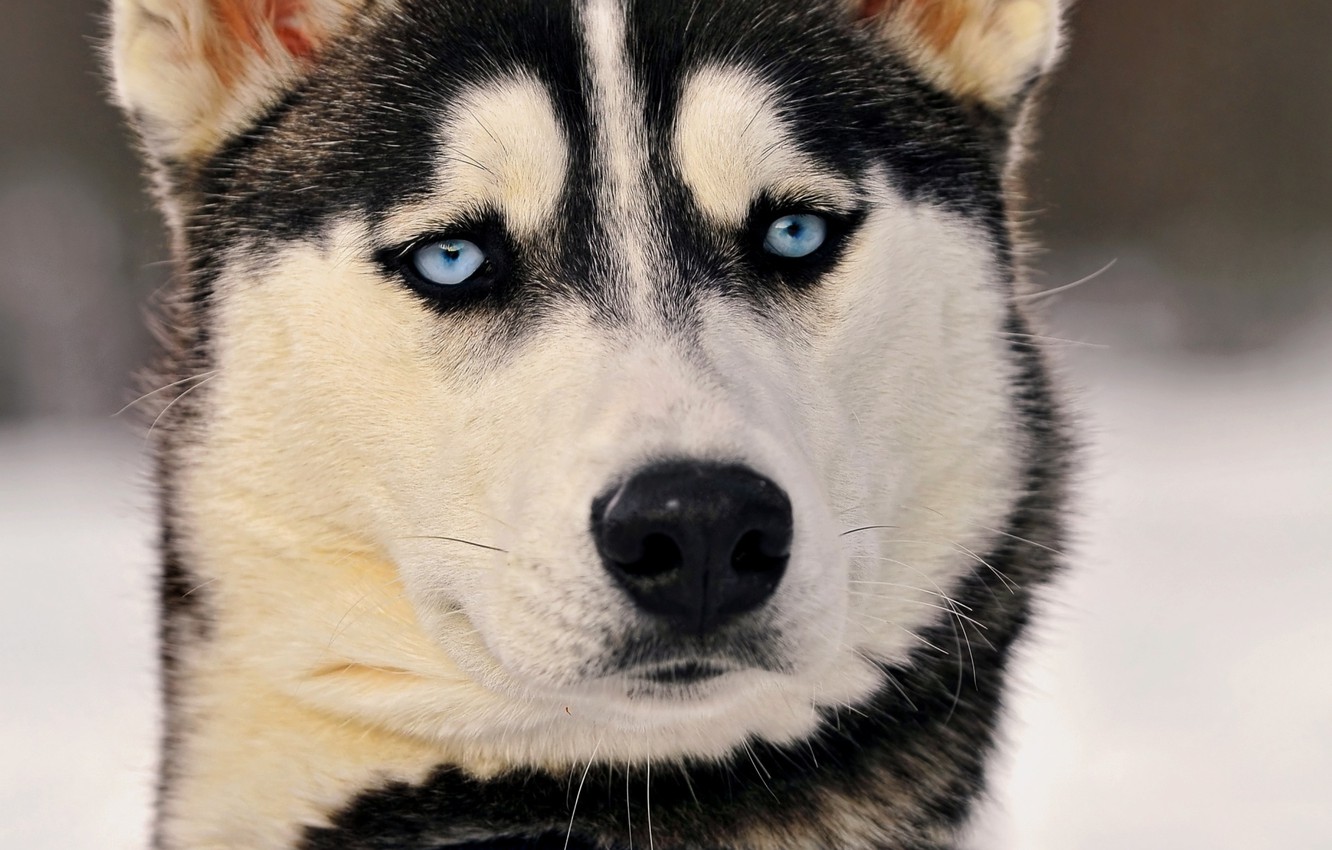 Almost all puppies are born with blue eyes. Only after 5 to 6 weeks can a tendency be seen as to which eye color the dog will ultimately develop. It can take several months for the dog’s eye color to finally stop changing.

Another phenomenon that is far more common in dogs than humans is having two different colored eyes. This iris heterochromia is often referred to as “odd-eye”. One eye is usually blue and the other brown.

What does the eye color reveal about the temperament of the dog?

What eye color a dog has is rooted in its genes. Thus, the tendency towards a certain eye color can also be linked to the breed of the dog.

However, how a dog’s character develops does not only depend on its genetic prerequisites. Of course, different breeding lines (e.g. herding dogs) have certain characteristics, but the phase of the most important socialization takes place in the first weeks and months of the dog’s life. The experiences he makes during this time clearly shape his later character.

Even if the dog’s eye color is not clearly related to its character, various studies have shown that the color of the eyes can be used to identify common character traits in many dogs. But of course, every dog is completely unique and cannot be fitted into any particular behavior or personality schema based on its color.

Dogs with brown eyes are said to have a particularly strong character. They know exactly what they want and how best to get there. Brown eyes are also a sign of loyalty. These dogs tend to feel very close to their owners. They are gentle, but not blindly submissive. A consistent but loving upbringing is particularly important.

Dogs with amber eyes are said to have a special love for their independence. They are loyal companions, but only carry out commands and orders reliably if the meaning behind them is clear to them. Just because amber-eyed dogs often appear very confident doesn’t mean they always are. A little hare’s foot is often hidden behind the showmanship.

Dogs with blue eyes attract a lot of looks. Blue eyes are a sign of great inner strength. So it’s no wonder that blue-eyed dogs are considered to be particularly reliable and loyal companions. If you give them a task, they carry it out to the best of their knowledge and belief. Blue-eyed dogs love a challenge and mental activity. If you don’t give them a job, they just look for one themselves.

Dogs with green eyes are very special. This is primarily because this eye color is very rare in dogs. Green eyes give the dog a mysterious appearance. Dogs with green eyes are considered to be more introverted. They are reserved and wary of strangers, but not aggressive. Once you’ve gained their trust, they’ll go through thick and thin with you. 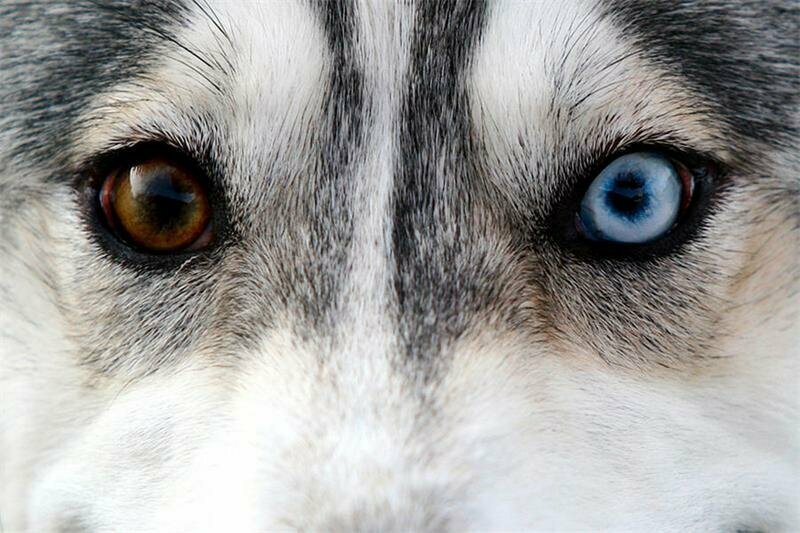