When dogs keep barking, it gets on the nerves of the owners and can drive neighbors crazy. In order to reduce the background noise, you first have to find out why the dog is barking in the first place.

Dogs bark to communicate with us or their peers. How often, how fast, and how pronounced they use their voice depends on several factors. A big one is a race. Because typical court and guard dogs such as Spitz, Icelandic dogs, and Hovawarts were bred to announce the arrival of strangers. When hunting, scavenger dogs such as the German Wachtelhund or the English Springer Spaniel are expected to indicate the whereabouts of wild animals by barking. And barking is simply in the blood of some herding dogs. However, race alone is not the determining factor. In this way, a Hovawart can learn to use its voice only in large numbers, and a naturally rather quiet Afghan or Leonberger can become a constant barker due to poor posture or upbringing. 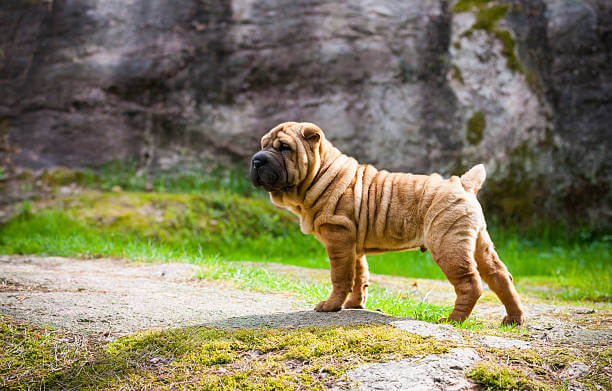 It should never be the goal to completely train a dog to stop barking – after all, it is part of its natural language repertoire. However, the barking behavior can take on such proportions that it becomes a problem for the environment. The Norwegian dog trainer and guide author Turid Rugaas knows that too. She doubts that it is still a natural form of expression in such cases. “More likely, we are dealing with learned behavior patterns that arose, for example, because no one responded to the dog’s communication attempts, it was acknowledged for barking, or it is suffering from stress.”

Before you try to train your dog to stop barking, Rugaas recommends keeping a bark diary. In this, you write down for about a week when, where, in which situation, how long, and how intensively the dog speaks up. This makes it easier to find the causes of the problem and then tackle them through targeted training or a change in daily routine. Rugaas distinguishes between six types of barking: joyful or expectant barking, warning barking, defensive barking, fear barking, frustration barking, and learned barking. With a little practice, you can tell which one it is by the sound and the body language of the dog.

The easiest to spot and also the easiest to fix is ​​the monotonous and never-ending bark of frustration that often occurs when dogs have to spend too much time alone. The desperate woo-wow-wow, which sometimes briefly turns into a howl, sometimes alternates with stereotypical behaviors such as excessive licking, biting your own tailor digging, and is an expression of great stress. There is only one thing that can help here: change the dog’s life situation, for example, bring it out of the kennel into the house, do more with it, take it to the office or hire a dog sitter to take it for a walk at lunchtime.

In general, dogs that are physically and mentally busy with walks, play, and training sessions are less likely to bark excessively than four-legged friends who have no job, are bored, and don’t know where to put their energy. However, finding the right dose is important. After all, excessive demands or very irregular daily routines can also lead to a dog being completely over the moon and expressing this loudly. Dogs often bark simply because they are afraid or because they have made it their task to defend their property and their pack from supposed attackers.

If you want to tell your dog that barking is unwanted or unnecessary, you need a calm, confident demeanor and consistency. “Reprimands, punishments, and outbursts of anger are counterproductive,” says Rugaas. Many people yell at their dog, believing that because it is quiet at first, it has identified its own barking as the cause of the outburst. “In reality, he just jumps in shock and associates this shock with what he is seeing, smelling, or feeling,” explains Rugaas.

This can have fatal consequences. Scolding the barking dog while a cyclist is passing teaches them that cyclists are dangerous and only creates an additional problem. Other four-legged friends are happy to receive some form of attention, even if it is a negative one, and their barking only confirms it. The same thing happens when you coax a barking dog or try to distract it with treats. 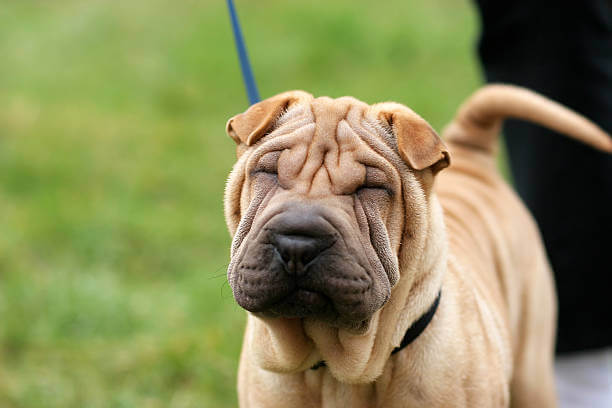 Anticipatory behavior also helps if you want to reduce barking. If possible, you should not put a self-appointed watchdog in situations in which he has to defend something, for example not leave him alone in the garden when he barks at every passer-by at the fence. A dog that barks out of fear should be feared through targeted training. A well-socialized dog that has been accustomed to other dogs, children, cyclists, cars, noises, sheep, and other everyday things from an early age will usually not bark at them either. If the negative behavior pattern has already established itself, it is best to ask an experienced dog trainer for help.