We call dogs man’s best friends and sometimes forget that our pets are still animals that sometimes bite. Let’s make a reservation right away that light biting while playing with a pet is not considered in this case. We are talking about more serious options, when the dog showed aggression and as a result of the bite bleeding.

Disinfect the wound with chlorhexidine or any other antiseptic you have on hand;

Be sure to seek help from the nearest emergency room.

There are a number of questions, the answers to which will fundamentally affect what your doctor tells you.

Contents hide
1 Does the dog have an owner?
2 It’s important to know
3 Is the dog healthy?
4 Types of wounds

Does the dog have an owner? 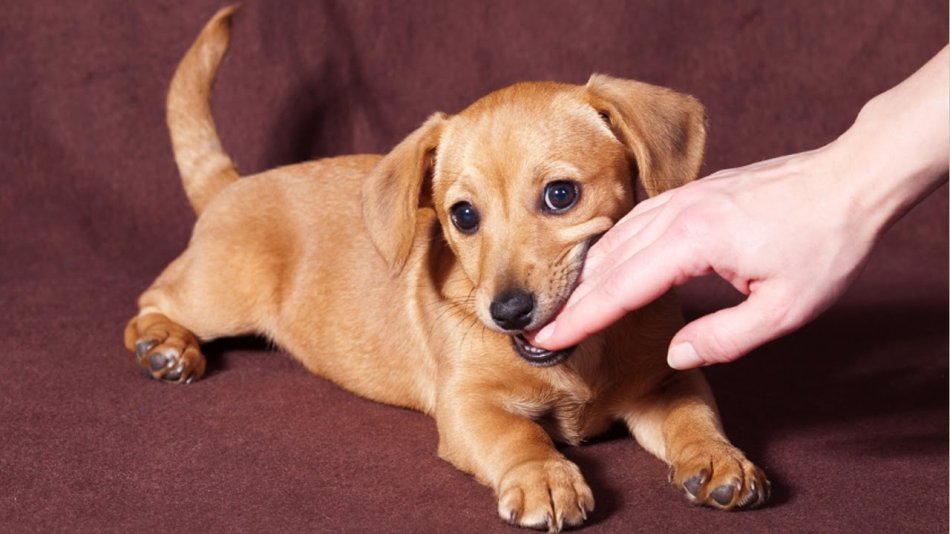 Domestic dogs should be muzzled or on a leash. Although this does not exclude the possibility of an animal attack, it significantly reduces the chances of such. If the owner violates the rules, then, firstly, he will be obliged to answer for this (for this, the injured party should contact the law enforcement agencies). Secondly, there is a possibility that a person who is negligent about the implementation of the simplest rules of keeping and walking dogs may be just as irresponsible about the health of his pet. This means that the dog will need to be examined for possible infections.

In addition, the manifestation of unreasonable aggression on the part of the animal is an alarming sign, it may indicate that the dog is infected with rabies.

The display of aggression on the part of a healthy animal is motivated – it is always a reaction to your behavior. Analyze your actions: if you made noise, teased, stretched out your hands, or tried to pet someone else’s unfamiliar animal, then the dog’s reaction is adequate. In the future, try to avoid situations that the animal may perceive as an attack or a manifestation of aggression on your part. And it doesn’t matter if it’s a domestic dog or a homeless one. Neither one nor the other ever attack just like that, if they are healthy.

Is the dog healthy?

With the presence of a host, it is very easy to establish the existence or absence of infections. If the dog is homeless, inform your doctor at your appointment. Most likely, you will be prescribed additional tests and take comprehensive measures to prevent wound inflammation or other unpleasant consequences. Ideally, the stray dog should be captured and sent to the veterinarian for an examination. In this case, you can get guarantees that the animal is healthy. 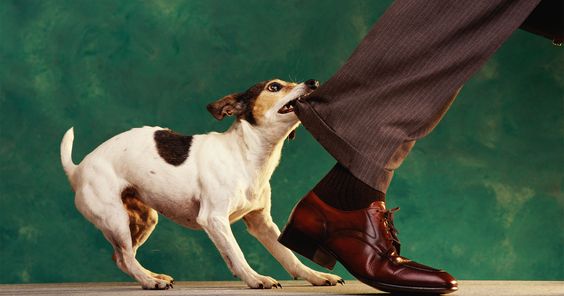 Be aware that dogs usually inflict two types of wounds: stab wounds and lacerations. True, most often this is both. Therefore, the rehabilitation period will take some time. Be prepared for the fact that it can take a long time and is painful to heal the bite site. The reason is that during the bite, the dog also inflicts a strong blow on the tissues, so hematomas in such cases are not uncommon, but rather a pattern. In any case, it is important to monitor the healing process and, if any inflammation or discomfort occurs, immediately seek help from specialists, and not self-medicate.