Already about 2,000 years B.C. there were similar dogs in the Afghan steppes and mountains. Find out everything about the behavior, character, activity and exercise needs, training, and care of the whippet dog breed in the profile. This breed is believed to have made its way to Afghanistan from the Middle East. There it comes in 3 breeds: short-haired like the Kyrgyz Taigan, fringed-haired like the Saluki, and long and thick-haired like the real mountain dog, which was first seen in the West in 1907. Appreciated by the nomads as the breadwinners of the family, they were tasked with tracking and bringing down the game. However, the breed is credited to the English for setting the breed standard. In Great Britain, whippets have been used primarily for hunting rabbits since the 19th century. 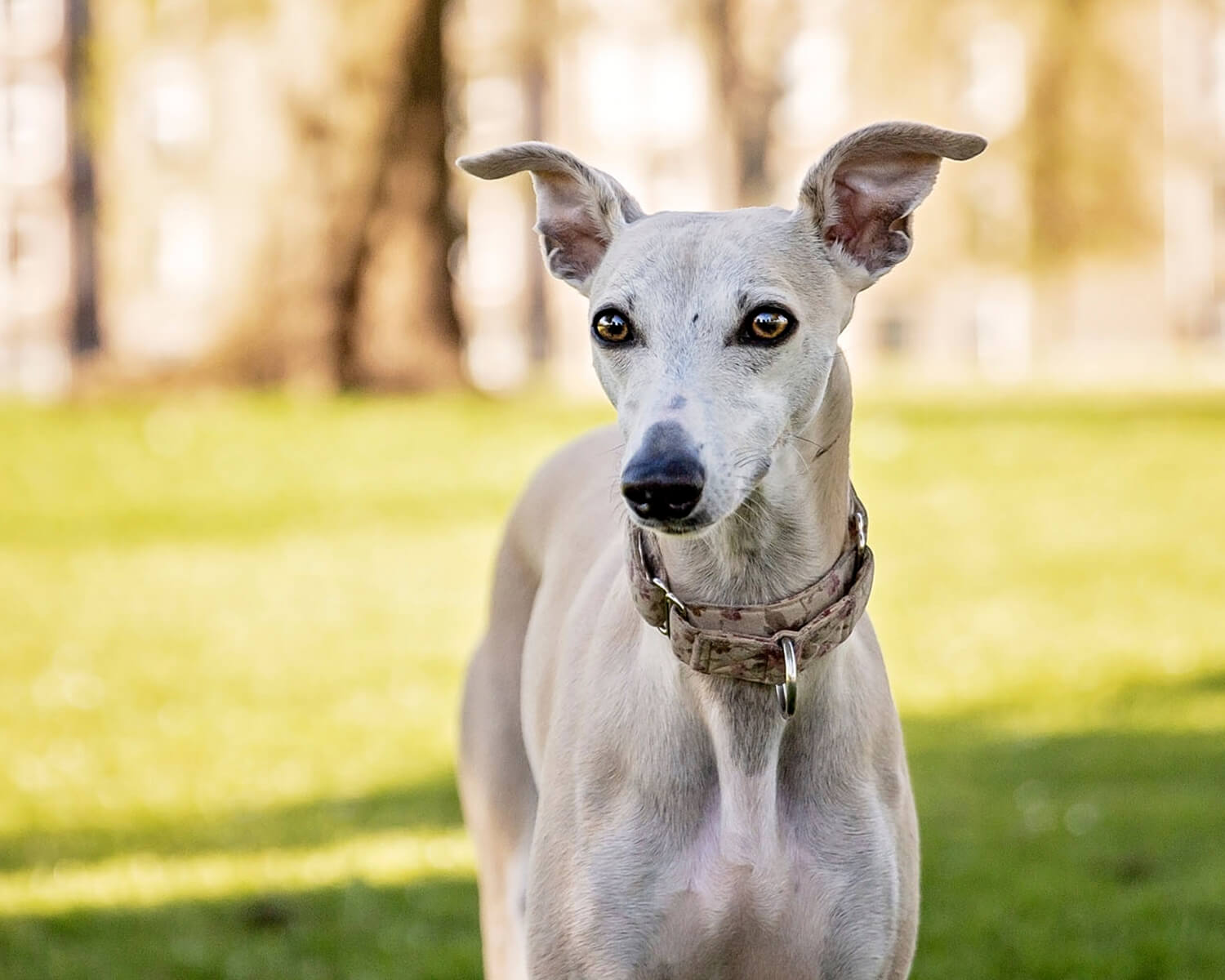 The medium-sized Whippet’s body should exhibit a balanced combination of muscularity and strength as well as elegance and grace. The lean build and stance give it away at first glance: this dog is built for speed and performance. The Whippet has very short hair, the most different color variants are possible.

The Whippet is a nice, adaptable fellow who can also achieve top performance when it comes to the need for cuddles. The dog wants physical contact and should get it. In return, he will be endearing to your children and your visitors, and even the cat will not be able to help but become friends with him. An ideal companion for the whole family, friendly, affectionate, balanced. And adaptable: At home, he is the cuddly toy, the urge to move only awakens outdoors.

Built for speed and performance. You can take him with you as a companion when cycling, jogging or horseback riding and you can also do any dog ​​sport with him. It’s tougher than you think or look.

The biggest challenge in training a whippet is controlling its hunting instincts. It is best to look for a dog school that gives helpful tips on how to get the whippet interested in alternatives. Many whippets that have failed to do this are simply kept on a leash by their owners – no fun for either party.

No special care is needed for whippet fur, but it needs protection from bad weather: this dog freezes easily and catches cold easily.

The Whippet is relatively healthy. But eye problems, shedding (the disease only affects certain coat colors), and epilepsy can occur in isolated cases. 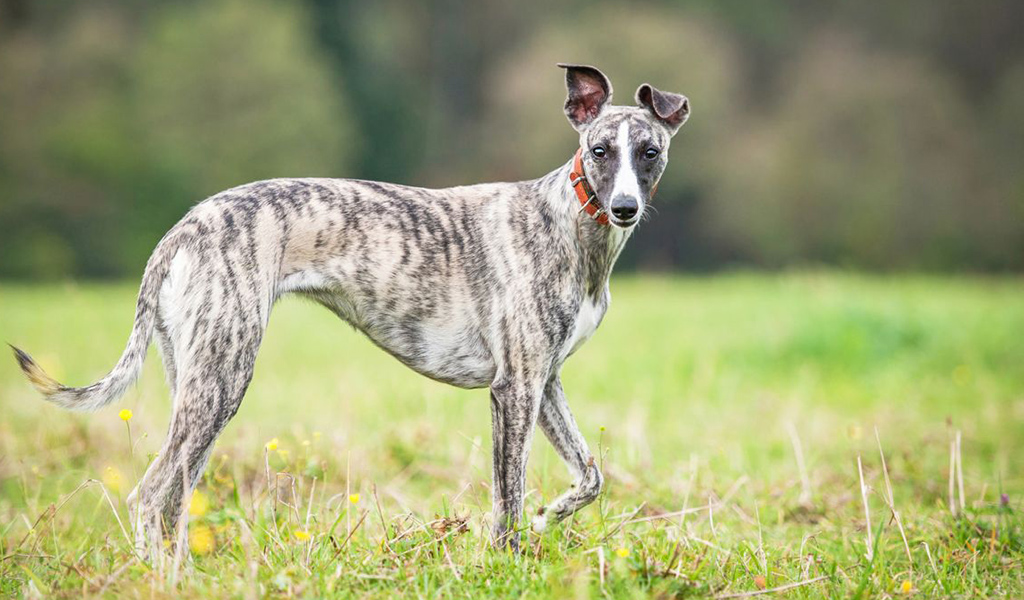 Even though the Whippet looks like a typical “racing dog”, it has not made a career as such. At the beginning of the 20th century, there were dog races with whippets here and there, but the big hype didn’t materialize. Luckily for the Whippets: They were spared the fate of the racing grays, who are “burned out” in dog races and killed if their performance is poor or declining.