Dogs observe and analyze human behavior. This has been impressively demonstrated by experiments carried out at the Max Planck Institute in Leipzig.

Researchers at the Max Planck Institute in Leipzig have examined how dogs react to human behavior and have come to two conclusions that dog owners can usually only confirm:

Contents hide
1 How would your dog do in the experiment?
2 Dogs have people in their sights

How would your dog do in the experiment? 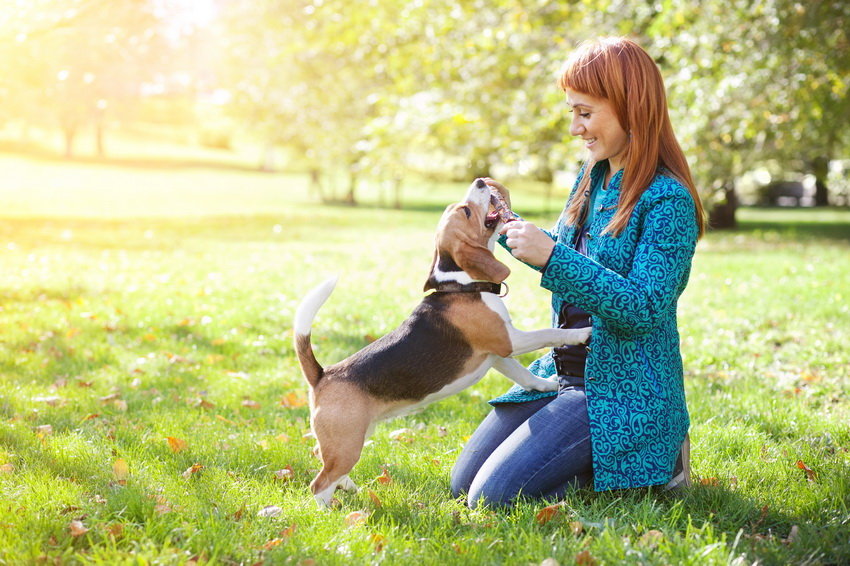 At the Max Planck Institute in Leipzig, six dogs were brought into the institute for the test and the same experiment was carried out eight times with each one: A forbidden treat was placed on the floor with the strict command “No” and what they then did was filmed:

Dogs have people in their sights 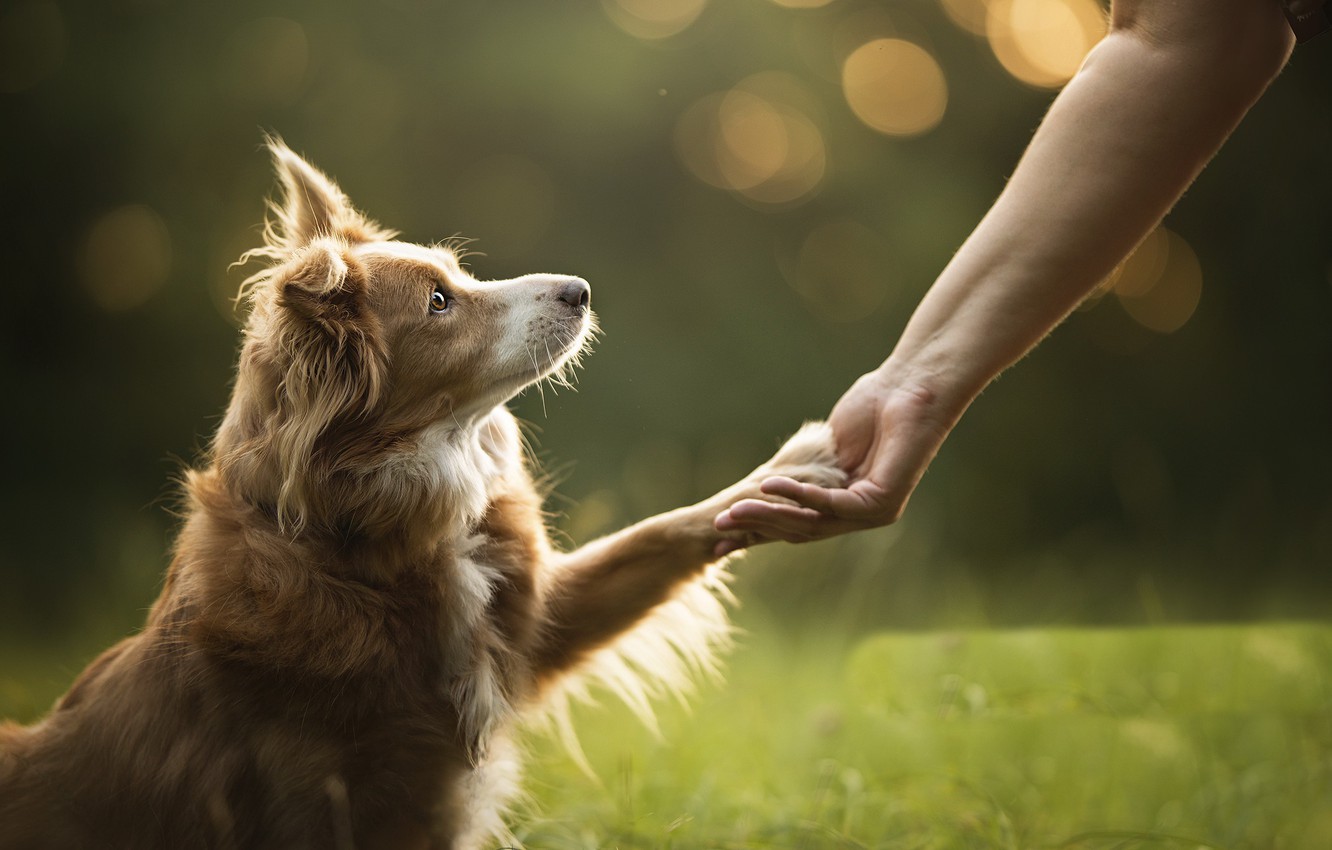 Dogs are pack hunters. And successful pack hunters in particular need to know what their comrades are seeing right now, what they are looking at right now. In the absence of word language, dogs cannot communicate beforehand. A pack determined to hunt (or defend) together, therefore, communicates very quickly and silently – much to the chagrin of the human belonging to it: One has discovered the “what”, remains, fixes, the others react immediately, looking up and down the hunt goes with divided roles, but a common goal.

The dog next to us always knows “where we have our eyes”. And “stealing” in dog circles is nothing “slanderous”. On the contrary: What one does not eat now, the other will eat.

Dogs react to our eyes and our posture. They can tell if we see something or not.