Elos have only been bred in Germany since the 1980s – the smooth-haired variant of the new fashionable breed is similar to the Eurasier, but is much better suited as a family dog. When choosing a breed, the focus is on the friendly nature of the animals. Here you can find out why the Elo brand is so popular and how these friendly family companions came about.

Contents hide
1 External Characteristics of the Elos – Small, Large, Smooth, or Rough?
1.1 Small and large Elo
1.2 Wire-haired and smooth-haired
1.3 Features of the Elos from head to tail
1.4 Proportions of small Elos
1.5 Colorful family friends
1.6 Preferred Colors
1.7 Popular drawings
2 A Fashion Dog is Created According to Plan
2.1 A targeted mix
2.2 The family nature of the Elos – A patient roommate
2.3 Child-friendly companion
3 Elos exhibit these traits by nature
3.1 These characteristics are undesirable in breeding dogs

External Characteristics of the Elos – Small, Large, Smooth, or Rough?

The Elo was bred to please families with children. There are different types that are visually very different from each other:

Features of the Elos from head to tail 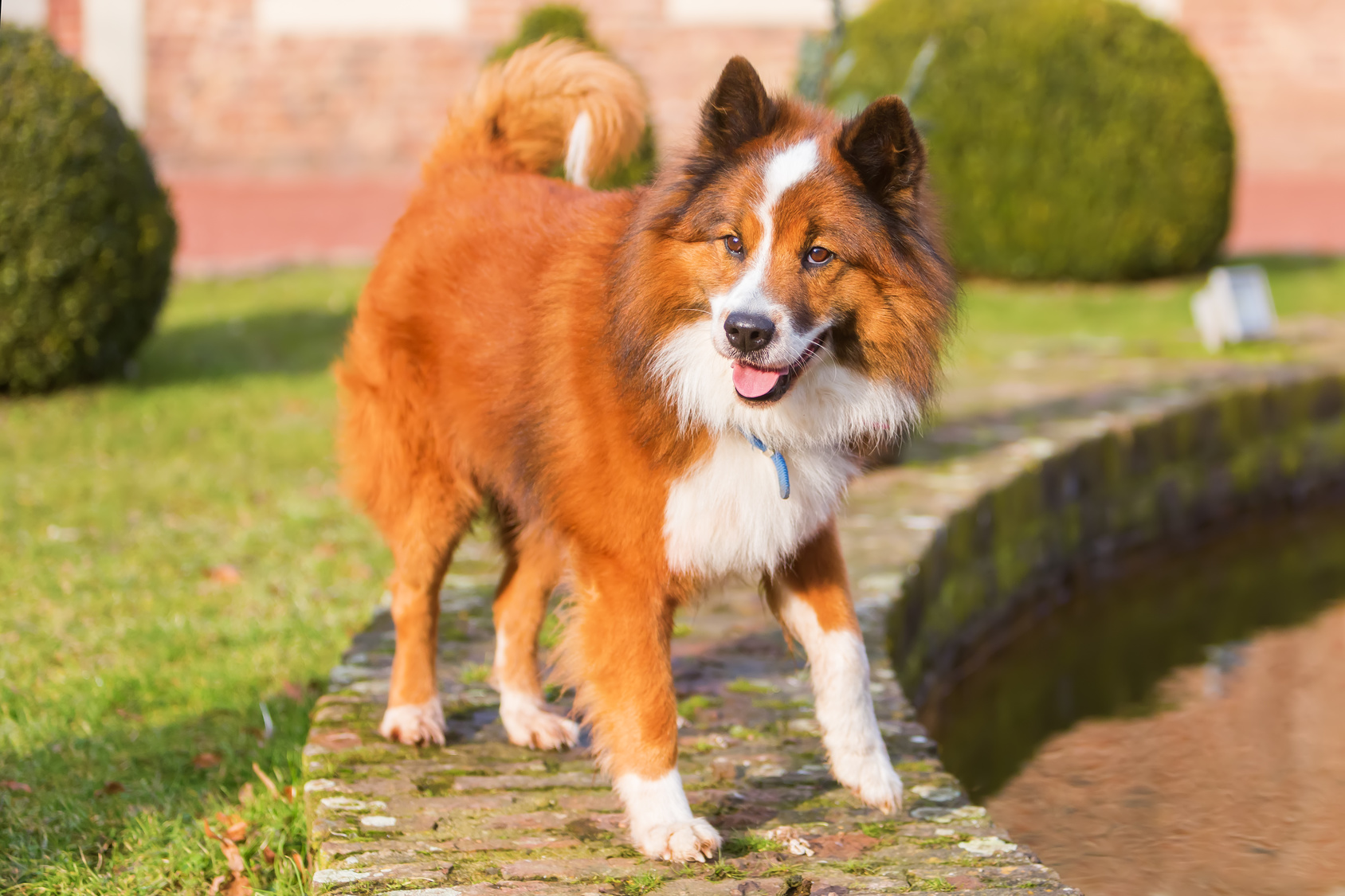 The breed standard is set by the Elo Breeding and research community in Lower Saxony. There it is expressly mentioned that external characteristics play a subordinate role in the selection of breeding animals. Individuals of the new breed are more different from each other than other pedigree dogs.

A very soft undercoat grows under the dense top coat of the Elo. Both fur types, therefore, feel very plush. All colors are allowed, but the following combinations and markings are preferred for inbreeding:

A Fashion Dog is Created According to Plan

Strictly speaking, Elo is not a breed name, but a registered trademark. The dogs were developed in Germany by crossing different long-haired breeds of different sizes. The Elo Breeding and Research Association (EZFG) is responsible for breeding and checking all breeders who want to use the brand name. Since breeding is still under construction, no official recognition as a breed is planned.

The family nature of the Elos – A patient roommate

Elos is pure family dogs whose friendly nature is an important feature for breeding selection. All breeding dogs must complete a character test. They should have a low stimulus threshold and hardly show any hunting behavior. Aggressive, nervous, and territorial animals or those with a strong hunting instinct are excluded from breeding.

Elos forgive mistakes in their upbringing and behave gently and always friendly, especially with children. They are easy to lead on a leash and there is no need to fear any attempts to escape when romping around freely. A garden with a low fence or an open dog area nearby is sufficient for playing. Elos also get along well with small children. It’s a well-known fact that sleeping dogs shouldn’t be awakened – but if the Elo limits are crossed, he never blames family members for this.

Elos exhibit these traits by nature 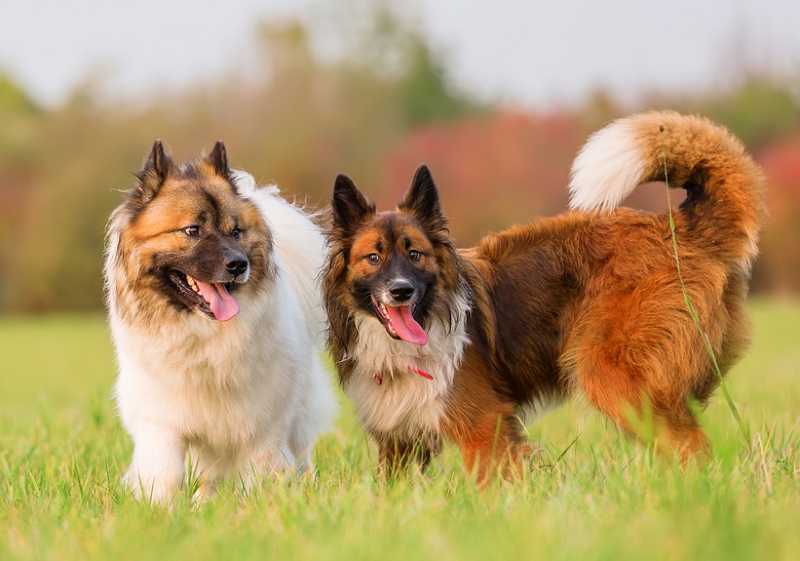 These characteristics are undesirable in breeding dogs