The Kangal is a large animal that is impressive to behold. In Turkey, it has been kept as a guard dog and guard dog for centuries. In the barren areas, he often carried out the task of protecting his herd for weeks on his own and without anyone around. This independence coupled with a territorial claim does not make it easy to raise the intelligent four-legged friend, which is why it must be well socialized and trained consistently. 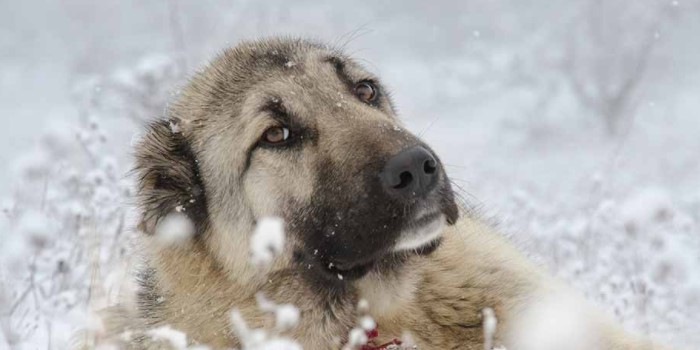 The Kangal is a Turkish shepherd dog whose ancestors probably lived with humans more than a thousand years ago. From 1980 to 2018, it was an officially recognized breed, along with the Akbaş and the Karabaş, for the Anatolian Shepherd Dog designated by the FCI (Fédération Cynologique Internationale). Since 2018, the FCI has only recognized the Kangal as an independent breed.

Nature of the Kangal

The proud four-legged friend is in itself a peaceful and relaxed animal. However, due to his nature as a watchdog and livestock protection dog, he is very attentive and suspicious of strangers. If he sees his herd, his territory, or even his people as threatened, he decides quickly and without warning to intervene. Because of this, the great Anatole needs consistent leadership and a boss that he also uncompromisingly acknowledges. The Kangal is gentle and affectionate towards its human but can exhibit extremely dominant behavior if not socialized or trained properly.

Training of the Kangal 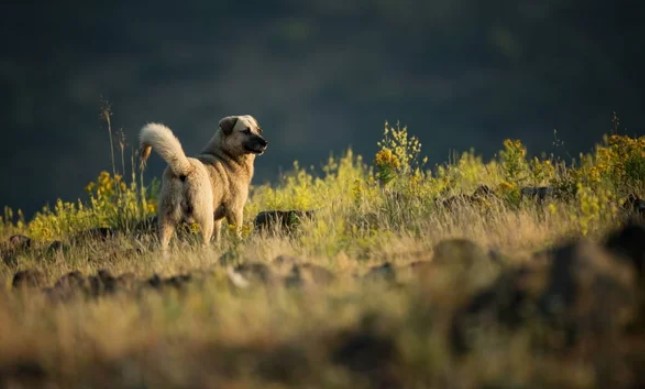 The large shepherd dog needs continuous and consistent training from puppyhood onwards. Attending puppy classes and dog school is essential for learning basic commands. At the same time, early and constant encounters with other dogs can counteract this breed’s natural distrust of other dogs. If this does not succeed, the Kangal often shows dominant behavior when it encounters strange animals. However, since the persistent four-legged friend needs a lot of exercises, long walks are an absolute must for him. In addition, he needs his own territory, which is as large as possible, or at least a securely fenced yard. A well-behaved and species-appropriate Kangal is a faithful and loyal friend who longs for support and closeness.

Care of the Kangal

Due to the fact that the Kangal must fend for itself in its natural job of protecting its flock, it is an undemanding animal overall. He doesn’t need a toy, but plenty of space and sufficient activity in the form of exercise. The semi-long to long coat should be brushed regularly, especially daily during the molt. If you get used to it when you are a puppy, you will surely enjoy the care of your human.