Police dog, guide dog for the blind, rescue dog, therapy dog ​​- there is hardly a task that the Old German Shepherd Dog does not master with flying colors. No wonder, because the reliable, good-natured, and obedient four-legged friend is a real all-rounder. He likes to live in a family, needs a lot of exercise,s and shows ambition and talent in dog sports. 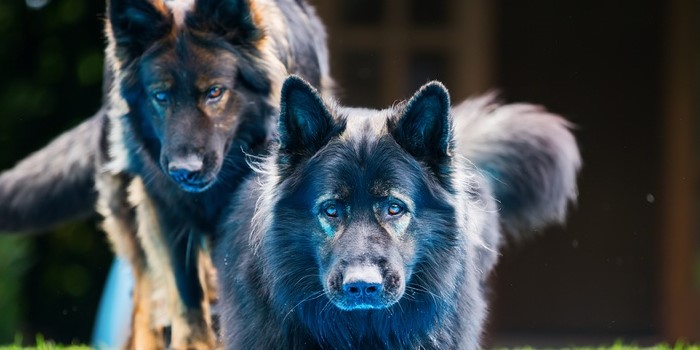 The Old German Shepherd Dog is not an independent dog breed recognized by the FCI (Fédération Cynologique Internationale), but the long-haired variant of the German Shepherd Dog. His ancestors were herding dogs from southern and central German regions. The breeding of the German shepherd began in 1899 with the aim of creating a versatile working dog. The Verein für Deutsche Schäferhunde e.V. was responsible for the breed standards right from the start. V. (SV). Over time, the association excluded more and more variants from breeding – including the long-haired dog in 1930. This was met with incomprehension by many enthusiasts. They organized themselves into their own clubs and began breeding the Old German Shepherd Dog, which differs from the German Shepherd Dog only in its coat.

The shepherd dog is one of the most popular and versatile pedigree dogs due to its many positive character traits. His fearless, alert, and reliable nature makes him a perfect service and rescue dog. As a family dog, he is fond of children, good-natured and playful: when it comes down to it, he will passionately defend his reserve pack. As a therapy and guide dog for the blind, it demonstrates its friendly, open nature, obedience, and patience. German shepherds have strong nerves and are resilient, willing to learn, and sensitive. The Old German Shepherd Dog is generally considered to be somewhat calmer and even more even-tempered than the German Shepherd Dog.

Training and keeping of the Old German Shepherd Dog 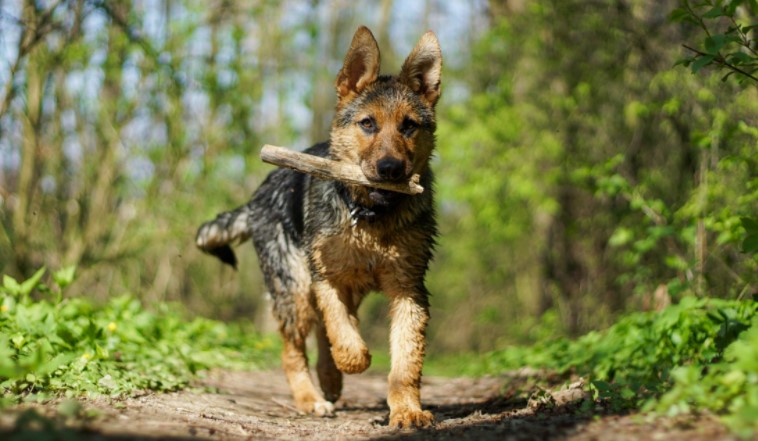 Loving, consistent upbringing, and early socialization are prerequisites for the sovereignty and strength of character of this dog breed. Attending a dog school and/or puppy playgroup can be of great help.

The Old German Shepherd Dog needs a lot of exercises and must also be mentally challenged. Long walks, hikes, and bike tours are all to the liking of your sporty companion. This four-legged friend is also made for dog sports: he puts his good instincts to the test when tracking, while he can really work out with agility. The bond between the German Shepherd and the owner is particularly strengthened during obedience: obedience exercises promote concentration and self-control and thus optimal social behavior of your dog.

Ideally, the Old German Shepherd Dog lives on a large property where he can move around a lot and which he can guard. If you have a lot of exercises, you can also keep this breed in the apartment.