He bears his original purpose in his name – the Dutch herding dog Schapendoes. Translated very loosely from Dutch, he is someone who deals with the sheep (Schapen). The Schapendoes come from the heathland of the low-lying neighboring country.

Related to the Bearded Collie, the Hungarian shepherd dog Puli or the German Schafspudel, the herding dog is a very independent and intelligent helper. For the shepherds, the lightly built, light-footed, and the spirited dog is a reliable employee.

Gradually, shepherds are less common and in competition with the Border Collie, the Schapendoes remain an outsider. The old herding dog breed has been systematically rebuilt since the Second World War and the FCI standard 313 was officially recognized in 1971. 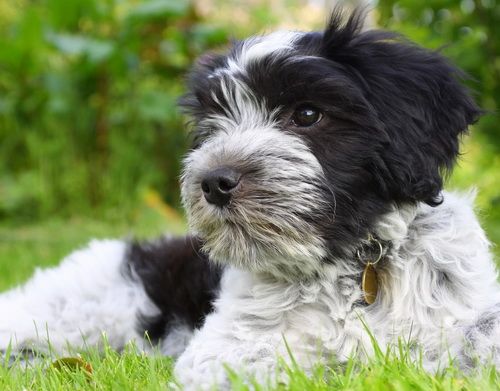 Independent action by herding dogs requires a certain level of personal responsibility. The animals are required to be assertive at work. This requires a pack leader who gives the dog a clear line – lovingly but firmly accepting and taking over the leadership role.

All family pack members should speak a uniform language; the intelligent dog notices and exploits weaknesses quickly and purposefully. The Schapendoes is a creature of soft words and he does not like exaggerations – his individual personality wants to be taken into account. Pressure and impatience have a counterproductive effect on him, education through positive reinforcement brings success.

He is very open and friendly towards people and animals. Even strangers are greeted with joy, so he is not suitable as a protection dog. With great affection and loyalty, he joins people, be they the individual or the extended family.

The Schapendoes do not like to be left alone, purposeful training helps the animal to tolerate the absence of the caregiver for a while. With a balance between utilization and relaxation, the Schapendoes are relaxed and calm in the apartment. Here he only strikes when he registers something unusual.

Outside, on the other hand, he wants something to do. Enduring, spirited, agile, powerful, and fast, he is the ideal companion for joggers, cyclists, and riders. Schapendozen (as they are called in the plural) are easy to motivate – with their cheerful and playful nature, they quickly become the center of attention and win hearts.

They learn willingly and attentively to accept all offers. Agility, obedience, and dog dancing are just as much part of it as driving ball games or track work. A Schapendoes gives everything to its people.

Today the breed has its place as a family and companion dog as well as a working animal. In addition to the Netherlands, Germany, France, Switzerland, and Austria as well as Belgium, Denmark and Finland belong to the current distribution area of ​​the breed. The Schapendoes is surrounded by a slightly wavy, long, and dense coat of hair. It has a well-developed undercoat. The fur stands out in tufts and thus optically enlarges the medium-sized dog.

Reduced to the pure physique, the breed measures 40 to 47 centimeters in the bitches, the males are slightly larger with 43 to 50 centimeters at the withers. Weighing between 14 and 20 kilograms, the Schapendoes also falls short of its first impression in terms of weight. 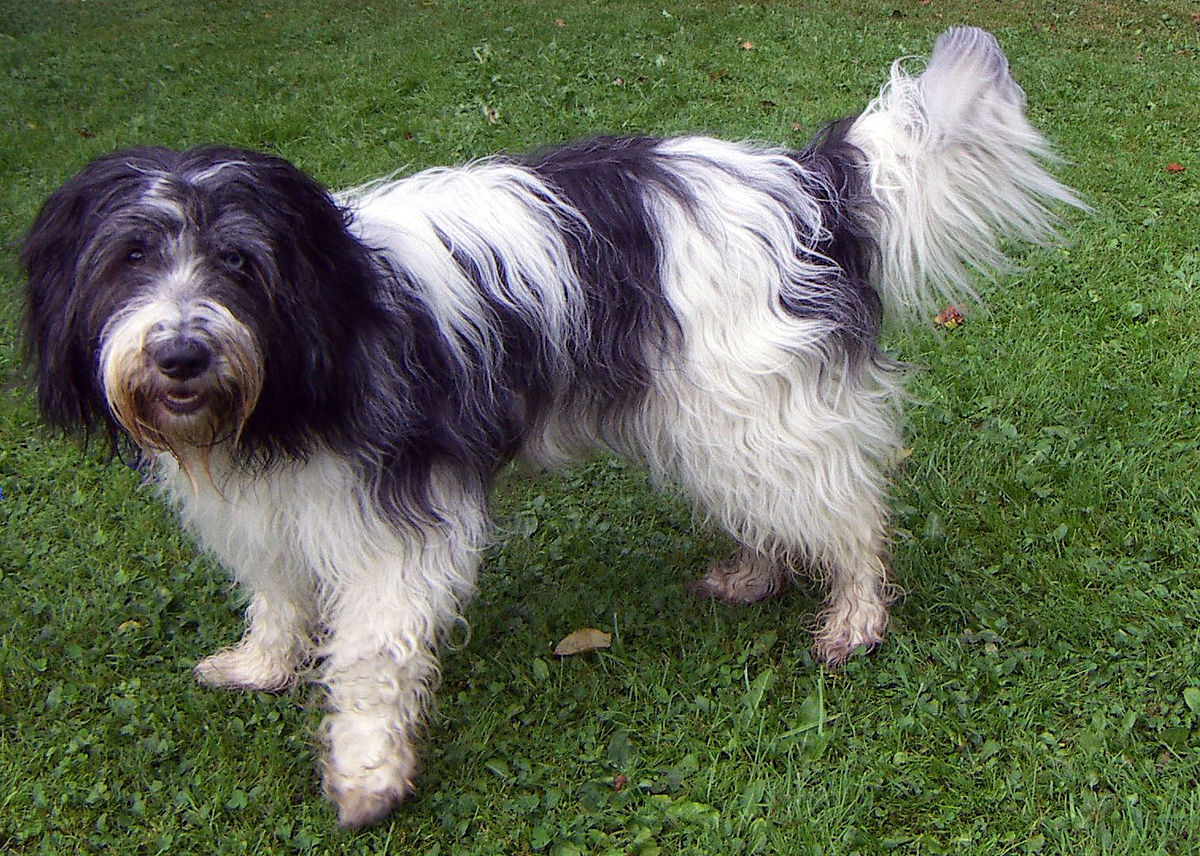 The shaggy fur of the animals is preferred in the colors blue-grey to black, in addition, all other colors are represented and permitted. The Schapendoes coat may also be deceptive when it comes to the amount of grooming required – grooming is far less complicated than one might think. Thorough brushing once a week is usually sufficient.

Always pay attention to the stomach, armpits, and ears, where the fur sometimes becomes matted quickly. The long hair of the broadhead is striking.

The round brown eyes can only see to a limited extent under this curtain. Thinning out with thinning scissors (without taking away the charm of the dog’s face) and tying up the hair is helpful now.